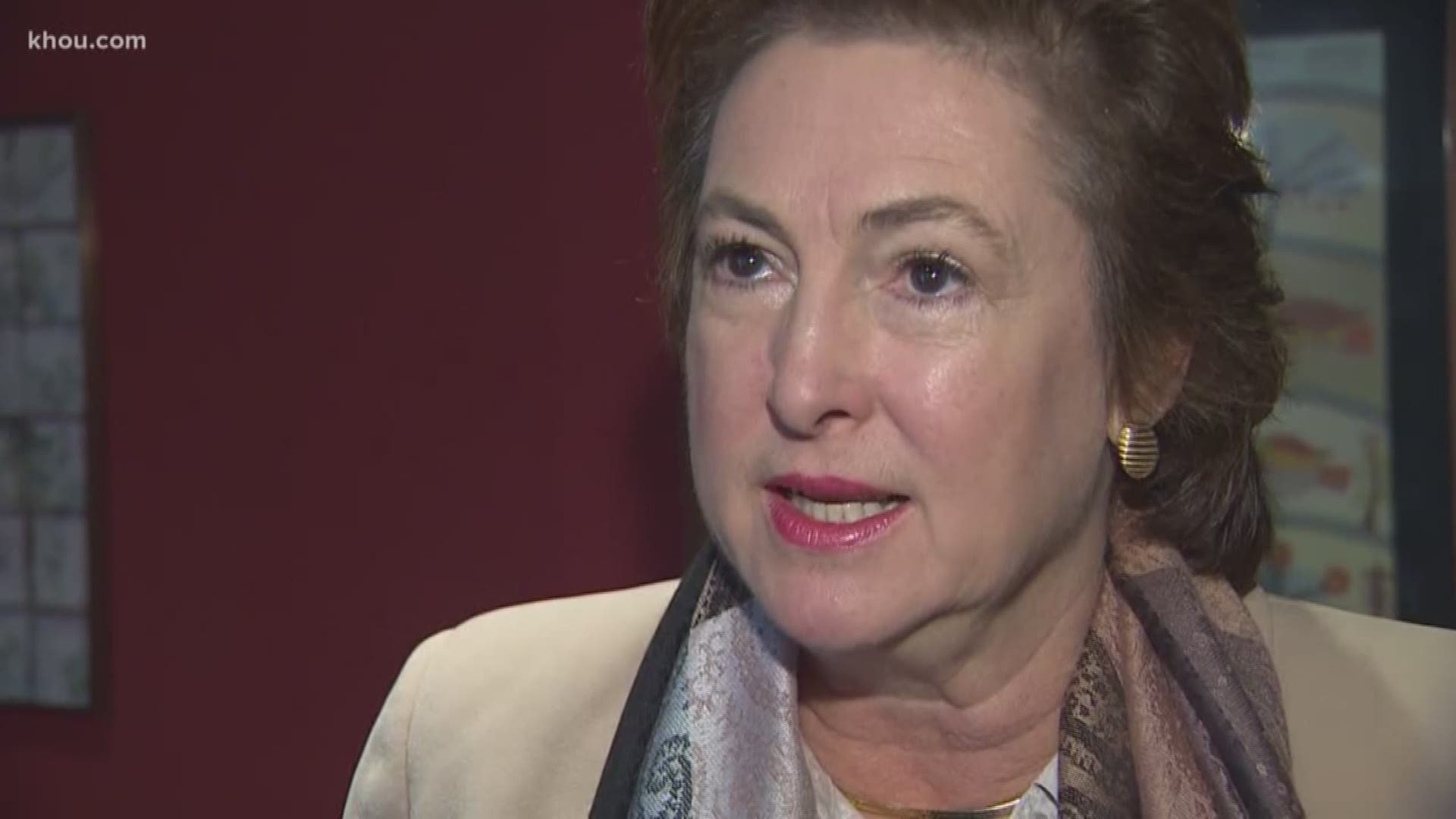 BELLAIRE, Texas — New details emerged Wednesday about the Bellaire High School shooting suspect during a community meeting in a neighborhood within sight of the school.

"Fortunately, it was not in a place that was widely accessible to people because it was hidden,” Ogg said.

RELATED: Weapon believed to be used in Bellaire High School shooting has been found

Ogg spoke to KHOU 11 after addressing a local chapter of Moms Demand Action.

That's a non-partisan group formed in the wake of the Sandy Hook massacre to promote responsible gun ownership.

"Every minor that gets a gun got it, somehow, through the hands of an adult,” said volunteer Norri Leder.

So far, Ogg said the alleged Bellaire shooter isn’t talking about where he may have gotten a gun.

The investigation continued as Houston ISD’s interim superintendent prepared to meet with Bellaire students more than a week after the shooting and only after calls to improve their safety.

"We are listening," said Supt. Grenita Lathan. "But for us as a district, we have to share information as we receive it and we can really articulate 'here’s what our plan is.'”

The plan for many people is to make sure all guns are properly secured.

"We cannot afford to allow another child to be killed by firearms," said Constable Alan Rosen. "We just can’t, and especially in a school setting.”