H-GAC approves funding for I-45 expansion project despite protest

Mattress Mack called the project "a $7 billion boondoggle," and said it will bring more pollution, dust and congestion to the city. 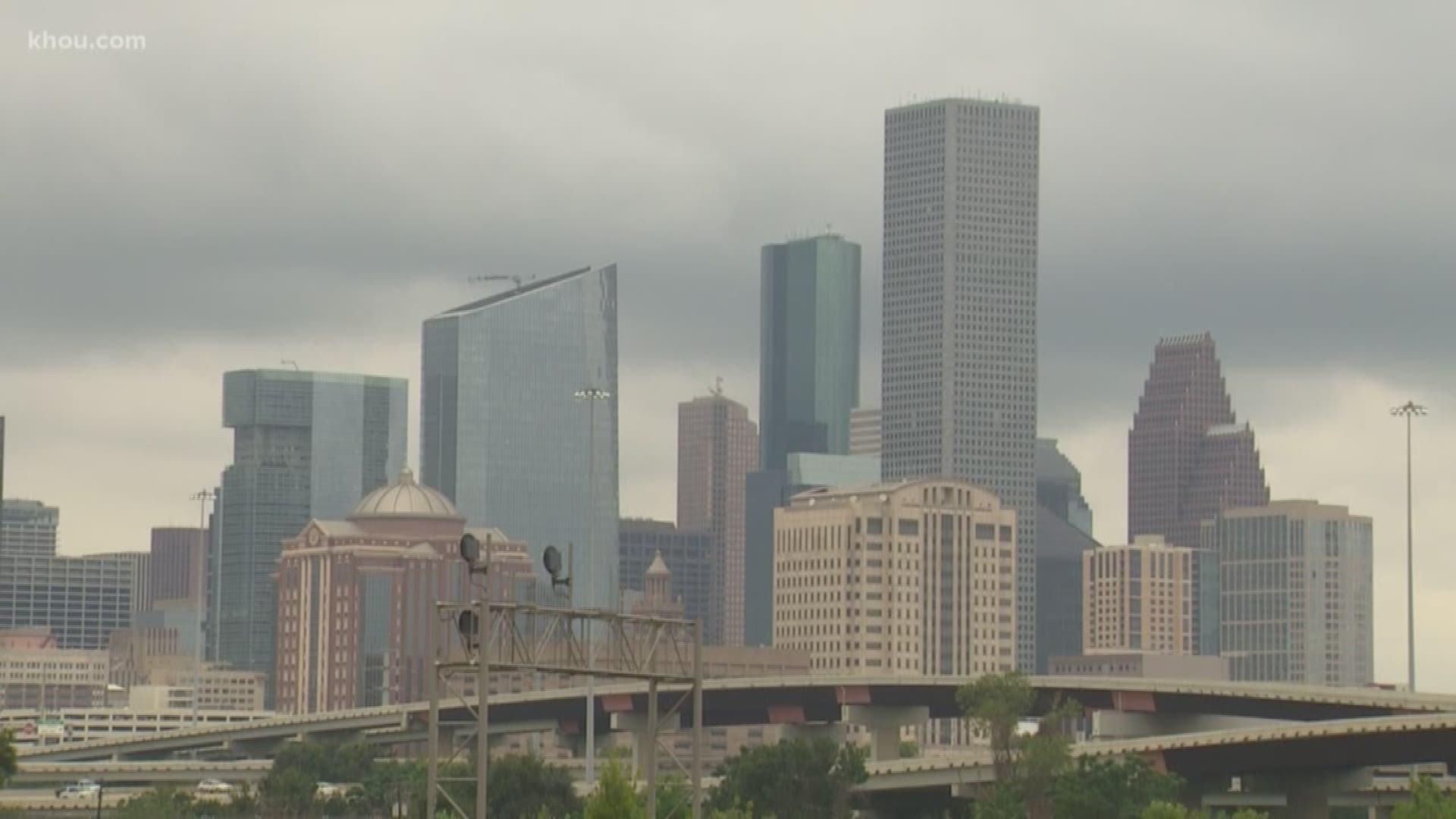 HOUSTON — *EDITOR'S NOTE: The above video is from Tuesday, July 23 when groups and residents gathered in downtown Houston to protest the expansion project.*

The Houston-Galveston Area Council has approved $100 million in preliminary funding for the I-45 expansion project despite protest.

Sugar Land Mayor Joe Zimmerman was one of the H-GAC members who approved the funding and said doing nothing was not an option.

“There’s always a solution,” said Zimmerman. “Doing nothing was not a solution to me.”

Dozens of people, including Jim “Mattress Mack” McIngvale, stood in front of a mic Friday morning to ask the council to delay funding towards the project.

Mattress Mack called the project "a $7 billion boondoggle," and said it will bring more pollution, dust and congestion to the city.

“I respectfully ask the H-GAC Transportation Council to not fund the I-45 project," said Mattress Mack. "Instead seek bold, innovative, game-changing solutions to the flooding and transportation problems in Houston.”

Harris County Judge Lina Hidalgo, who's also a member of the H-GAC, made a motion to delay funding towards the I-45 expansion project until January 2020.

She said the flooding impact and other factors affecting local neighborhoods have to been fully considered.

“Harris County Commissioners Court recently passed updated building standards based on new rainfall and floodplain data to ensure new development doesn’t lead to flooding in nearby areas. Our highways should be held to those same standards,” said Judge Hidalgo. “Until then, supporting this funding would be like putting a down payment on a house without seeing it first.”

HGAC is considering a $100 million down payment for just one segment of the overall I-45 expansion project, also known as the North Houston Highway Improvement Project. The overall project is $7 billion.

The project would expand portions of the freeway and reconstruct the 610 interchange. It will also impact parts of 59/69 and I-10 around downtown.

On Tuesday, several groups and residents gathered near downtown Houston to protest the expansion project. Critics said they used TxDOT’s own data to try and persuade the Houston-Galveston Area Council to vote against funding the project.

"'They have to understand that we are concerned with what’s happening in our community,” said longtime resident Kathy Blueford-Daniels.

The project is also expected to require the relocation of several businesses and homes in mostly lower income areas.

The Houston Houston Authority said they have been planning for the I-45 expansion project for years and is prepared to relocate residents at Clayton Homes and Kelly Village who will be impacted.

"Residents were informed about the expansion and HHA's plan to provide vouchers to the residents and their option to relocate to another HHA community," HHA wrote in a statement. "Our residents are the top priority. We will continue to update residents with additional information and details as they are determined."

TxDOT said new funding will help conduct further impact studies and than an I-45 expansion would help reduce pollution in the long run.

"There will be some impact with right of way acquisition," said TxDOT spokesman Danny Perez. "But it’s to improve mobility in the area.”

Click here to find out more about TXDOT's plan here.