One dead, another critically injured after car crashes into tree on Gulf Freeway feeder

The car was seen speeding and weaving in and out of traffic before the single-vehicle crash, police said. 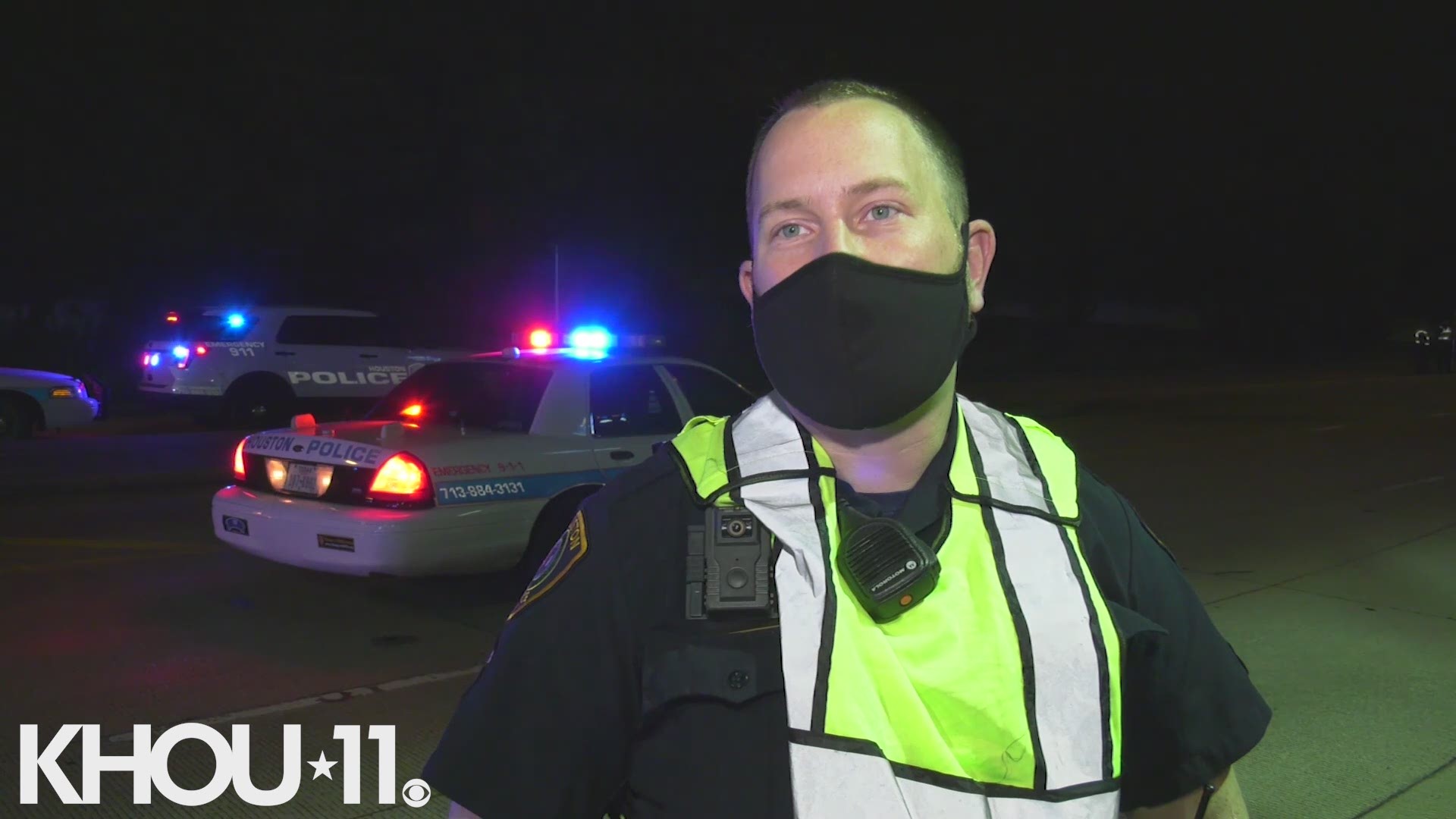 HOUSTON — One person is dead and another was critically injured early Saturday morning in a single-vehicle crash on the Gulf Freeway feeder near the Sam Houston Tollway.

Houston police said witnesses reported seeing a red sedan driving at a high rate of speed on the freeway, weaving in and out of traffic before taking the Scarsdale exit.

Upon exiting, the sedan lost control and crashed into a tree on the feeder in the 13800 block of the Gulf Freeway.

There were two people in the vehicle. One person died as a result of the crash. The other, a woman, was seriously injured and is currently in the hospital. She is expected to survive.

The investigation into how this crash happened is still ongoing.

The identities of the driver and passenger have not been released.