They lost everything they owned and 25 years of memories but the Grifaldos they're grateful the four adults and four children made it out alive. 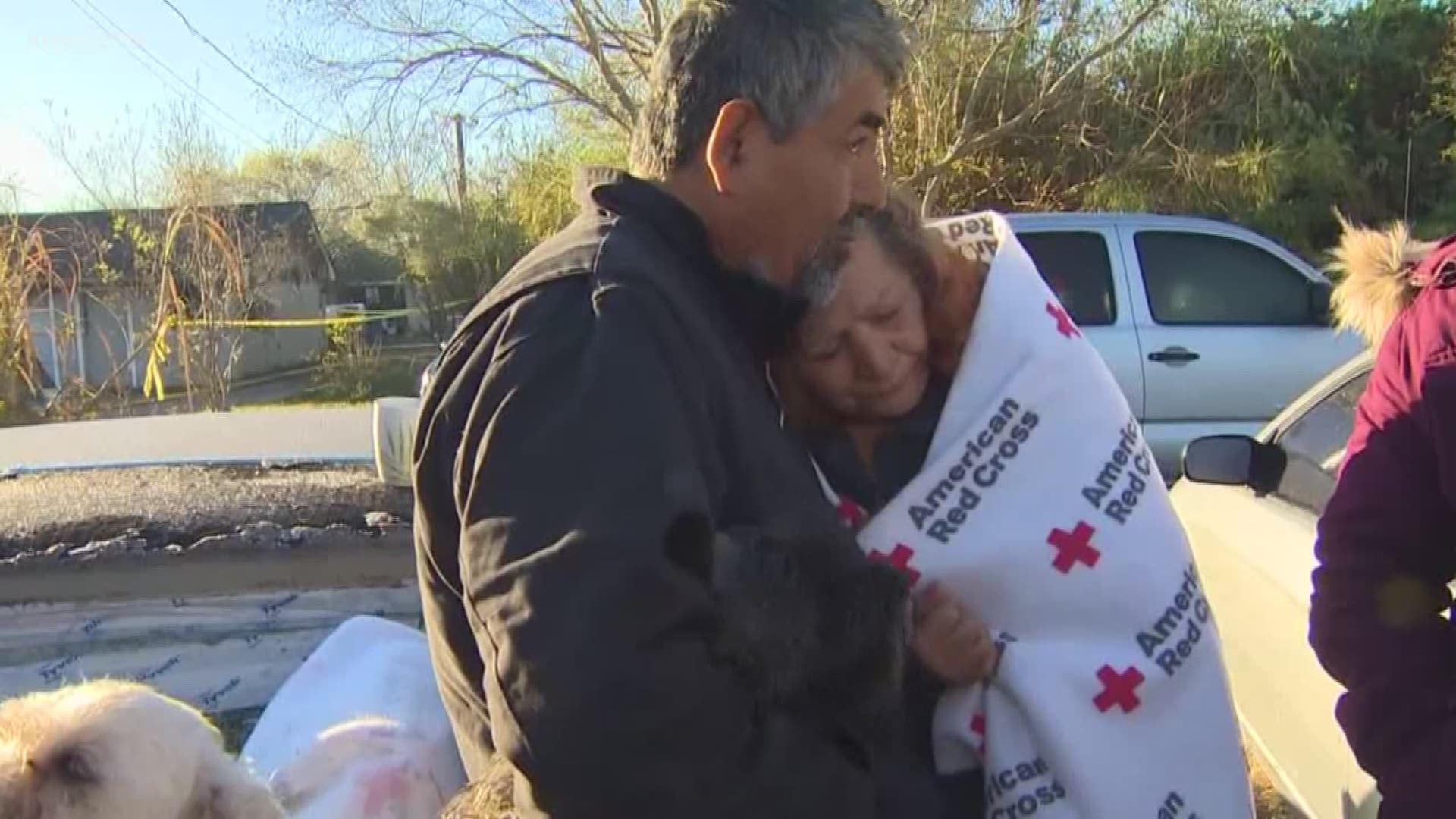 HOUSTON — A Houston family of eight is homeless after their home of 25 years burned in an early-morning fire on Christmas Eve.

The fire marshal said two children were taken to the hospital as a precaution, but everyone else is okay. The Grifaldo family said two of their five dogs perished in the smoke.

They said they lost all of their belongings and 25 years of memories in the house fire, including their vehicles and their life savings. They only have the clothes they were wearing as they ran out of the burning home.

"Everything's gone. It's not the best way to start Christmas, but we're entirely grateful that we have our family," Mariana Grifaldo said. "This could have been a whole different story and we wouldn't have been able to even think about what that would have felt like."

The family said they did not have homeowner's insurance because they canceled it after Hurricane Harvey, upset that the insurance company did not help them following the storm.

Investigators with the Harris County Fire Marshal's Office told the family they believe the fire started with the failure of an electrical plug in the back of the home.

For now, they say they will stay with family members.

The Houston Red Cross is on the scene helping the family. You can call the Red Cross at 713-526-8300 if you wish to help. They family also said they'll take donations at the home, located at 1506 Hartwick.

Credit: KHOU
A family of 8 escaped with three of their five dogs after a fire destroyed their home and everything in it.