Governor Janet Mills has instructed Public Safety to keep her updated of the latest information on the explosion in Farmington. 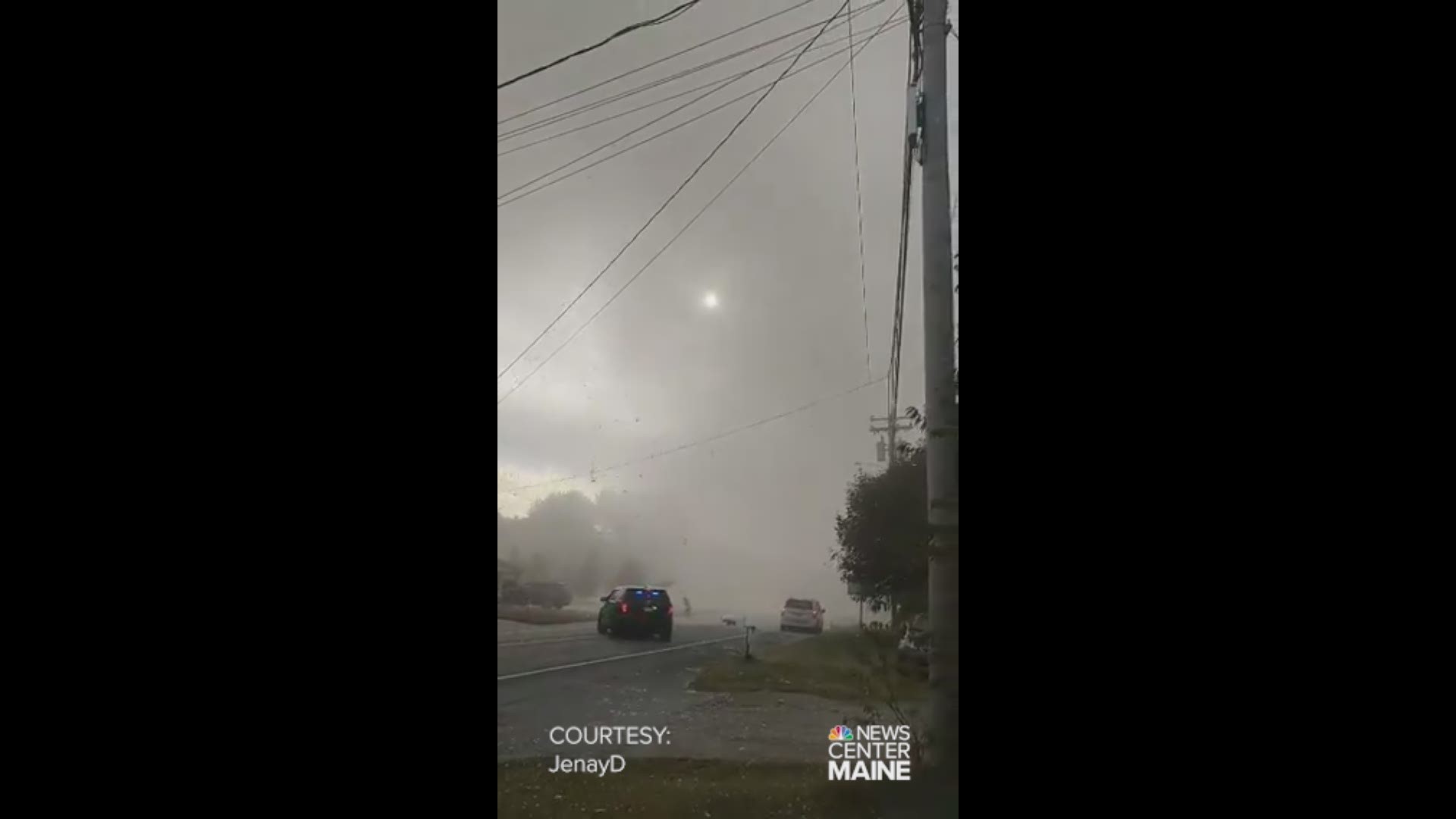 FARMINGTON, Maine — A firefighter has been confirmed dead and at least six other people are injured after an explosion in Farmington.

Governor Janet Mills has expressed her thoughts and concerns about the loss of life and injured people. She is closely monitoring the situation and has instructed the Department of Public Safety to keep her informed.

Town Selectman Scott Landry says the building had been evacuated when someone smelled gas Monday morning. The explosion occurred after firefighters arrived.

The blast around 8:30 a.m. was heard for miles around. Pictures and video shows debris raining down on homes and buildings in the neighborhood.