The crowd of migrants swelled to more than 16,000 Saturday at the border bridge in Val Verde County. 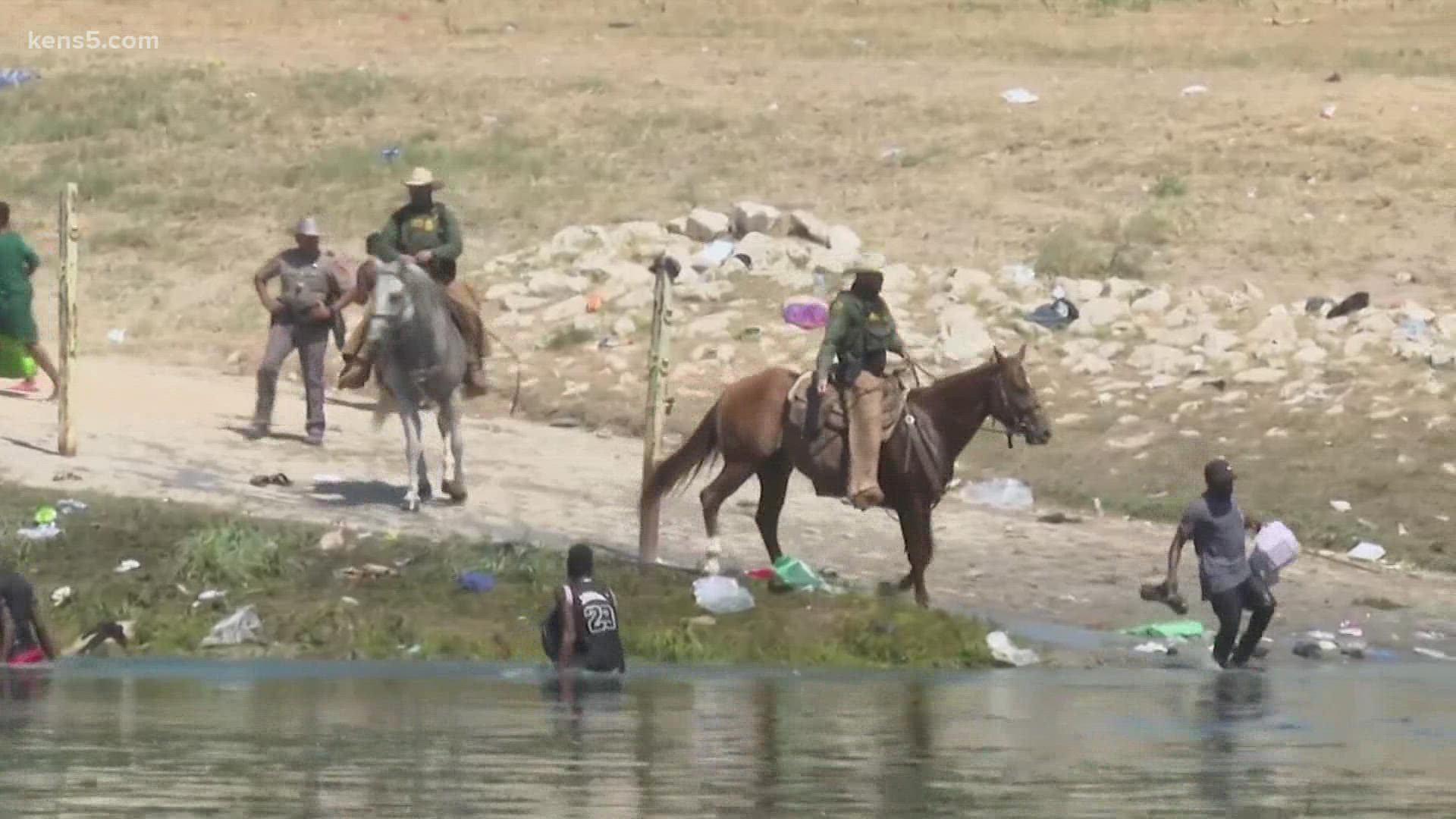 The crowd of migrants swelled to more than 16,000 Saturday at the border bridge in Val Verde County.

On Saturday, the Biden Administration announced plans to send many of the thousands of Haitian immigrants back to their homeland. An administration official who spoke on the condition of anonymity expected two flights per day, at most, and said all migrants would be tested for COVID-19.

In request for a Federal Emergency Declaration, Gov. Abbott said the surge of migrants poses a safety risk to the people of Val Verde County.

You can read the full letter below:

.@GovAbbott says he's requesting a Federal Emergency Declaration for the state of Texas "specifically due to the dire situation in Val Verde County." Here's the letter his office says it sent to @POTUS⬇️@kens5 pic.twitter.com/7Di1AcThKA

As of Monday morning, there were nearly 12,000 migrants remaining at the border bridge. 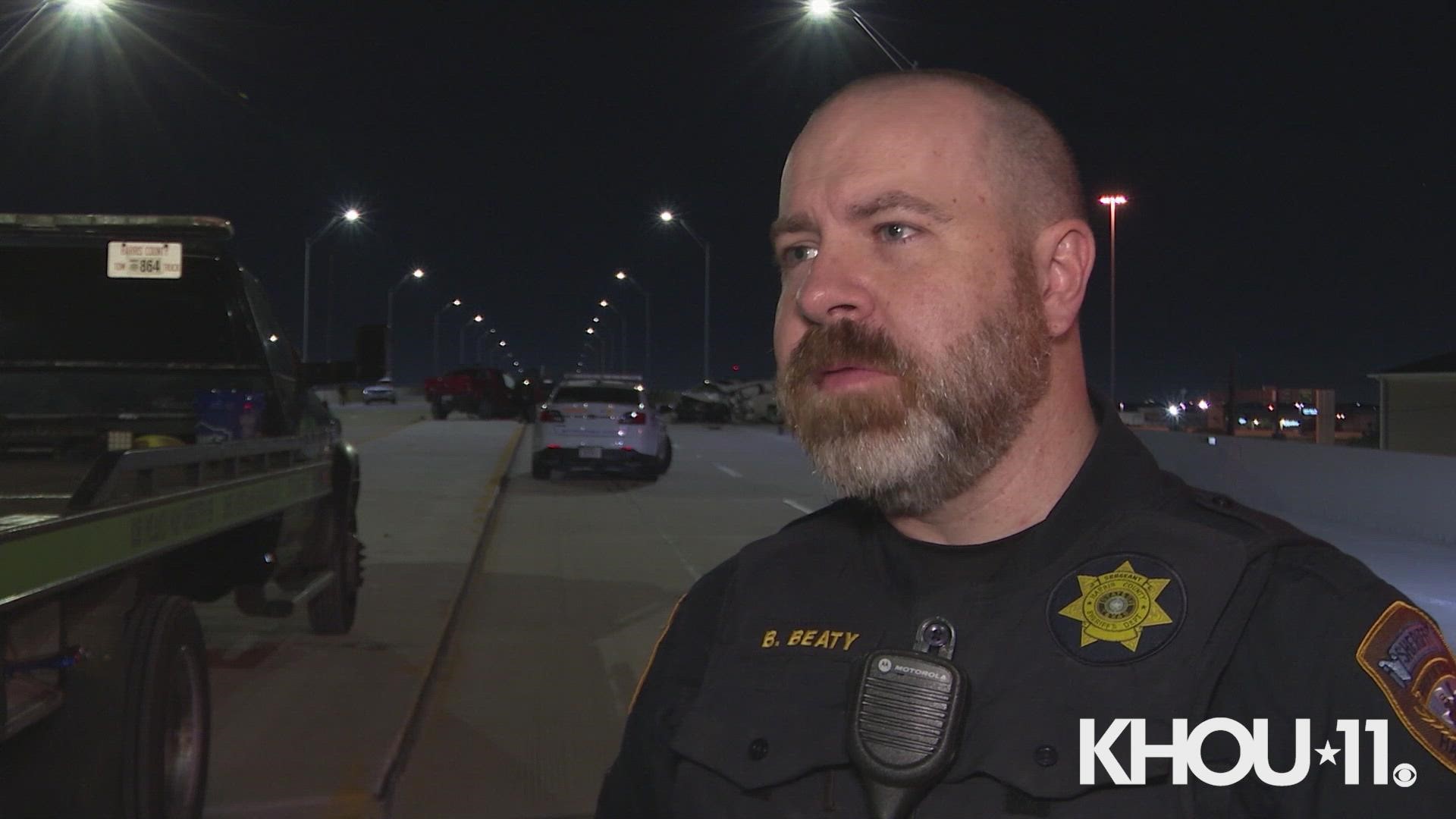