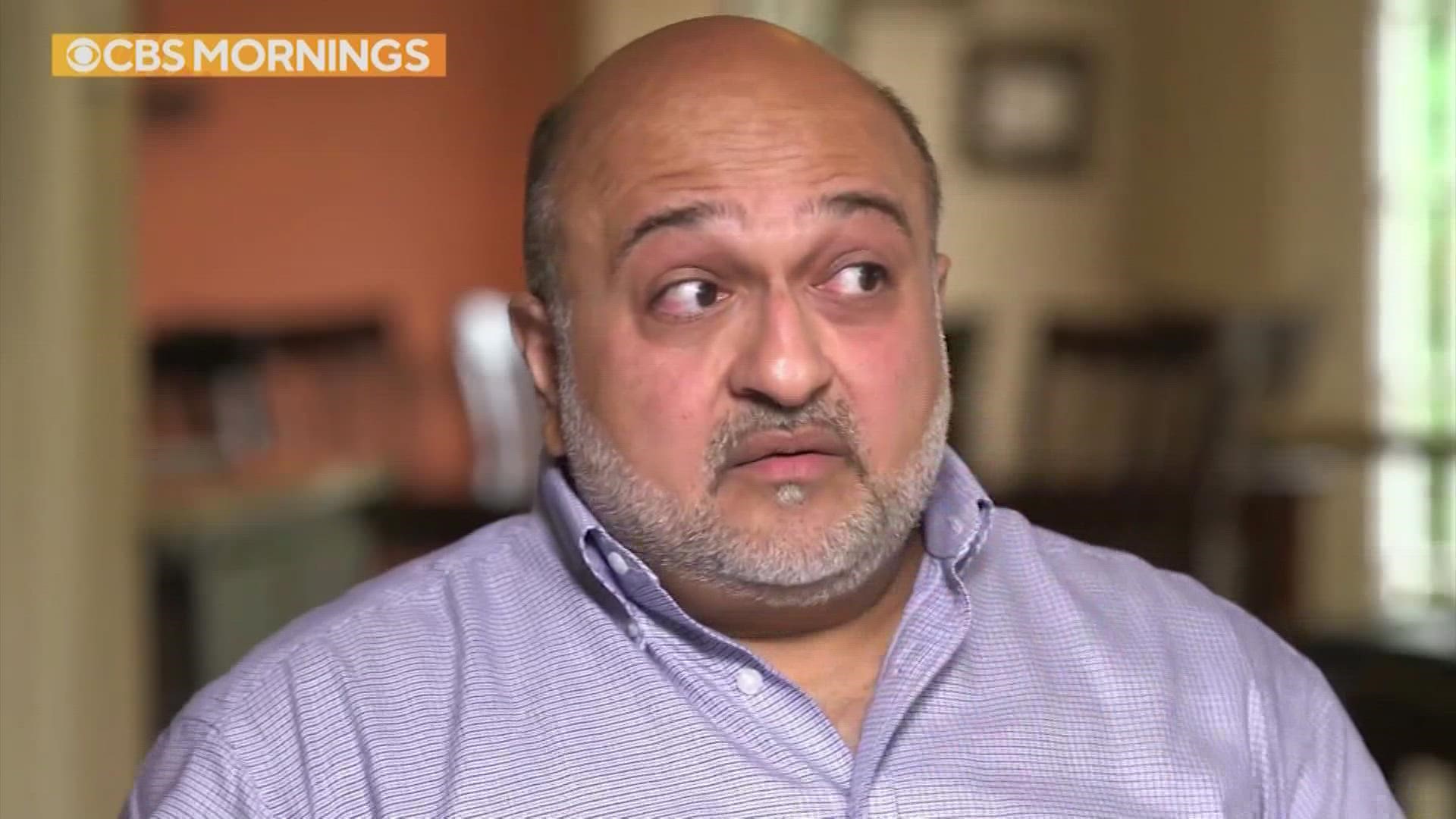 A Houston-area doctor says he was punished for trying to save lives and he is ready to strike back.

Dr. Hasan Gokal was fired from his job and charged with a crime in 2020 after giving out COVID vaccine doses that were about to expire.

This was at the end of last year, when vaccine doses were often scarce and appointments hard to find.

Dr. Gokal was charged with theft by a public servant, but a judge threw the case out, saying there was no proof of theft. The Texas Medical Board later cleared the doctor of any wrongdoing and a Harris County grand jury declined to indict him in June.

Begnaud was told by sources that in the lawsuit, which is expected to be filed in the next 72 hours, Dr. Gokal will claim he was discriminated against on the basis of race and national origin when he was fired.

The suit will reportedly seek damages in excess of $1 million for what Dr. Gokal claims is mental anguish, economic loss and loss of reputation.

This story gained international attention when it broke, but the headlines were not as prominent and glaring when the criminal case that District Attorney Kim Ogg brought against the doctor fell apart.

“Tell folks why did what you did,” Begnaud asked Dr. Gokal.

“I did what a physician would do which is take resources for patients and give it to them instead of throwing it away and that’s why it was so infuriating,” he said.

The doctor, who headed up HCPHD's first COVID-19 vaccine rollout, said there was no protocol for what to do with leftover vaccine.

Instead, he chose to follow what the Texas Department of State Health Services suggests frontline workers do with doses at risk of expiring.

Dr. Gokal has been practicing medicine since 2001.  He’s worked in Houston since 2009 at different hospitals, including Houston Methodist and Memorial Hermann.

Begnaud  received the following statement from Ogg, sent by her spokesperson.

"The District Attorney's Office prosecutes state crimes that occur in Harris County.  In pursuing prosecution against all accused, our intent is to seek and obtain justice in every case.  We follow a strict protocol of evidence-based prosecution. The criminal charges of Theft by a Public Servant against this Defendant were based upon evidence obtained from witnesses and statements of the accused, both before and after his employment was terminated by the Harris County Health Dept. While grand jury witnesses are also prohibited in Texas from revealing what occurred in the grand jury, they are free to tell you about what they witnessed in an incident.

After charges were filed, a magistrate found probable cause to believe a crime had been committed.  Once the case was assigned to a Trial Court, Judge Franklin Bynum failed to find probable cause. ... Because of the disagreement between the judges, the witnesses and all evidence was presented to a grand jury of ordinary citizens who did not indict.  This is standard operating procedure in such situations.  In this case, the grand jury declined to indict.  We respect their decision.  This case evidences our system is fair and works."

Editor's Note: This story has been updated to include a statement from Harris County's District Attorney Kim Ogg.

Back in February, Dr. Gokal spoke with KHOU 11's David Gonzalez about being fired and why he did what he did.