GOHMERT'S DAUGHTER: 'My father ignored medical expertise and now he has COVID'

"It's not worth following a president who has no remorse for leading his followers to an early grave," Caroline Gohmert tweeted on Friday. 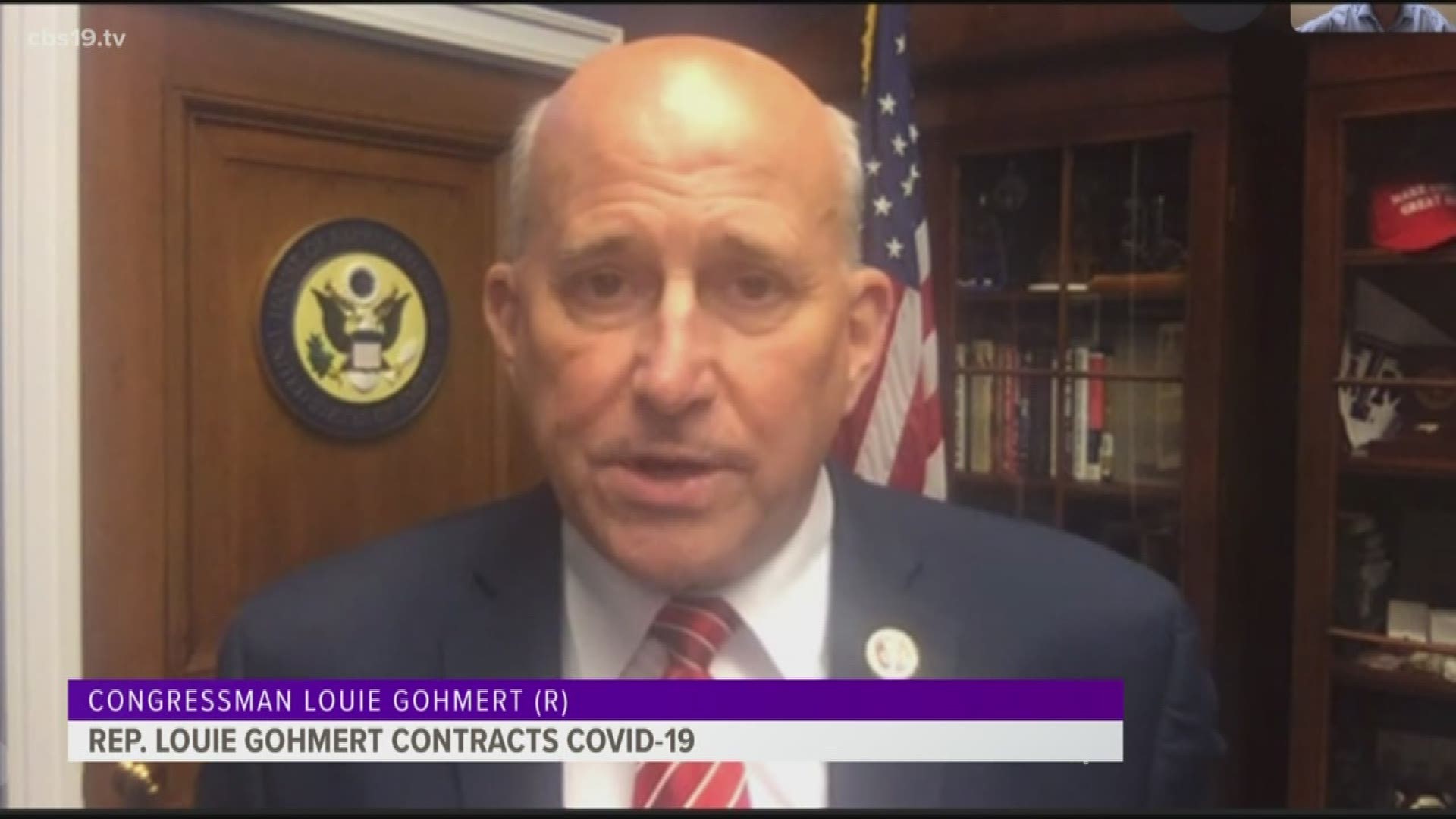 Rep. Gohmert was scheduled to fly to Texas Wednesday with President Donald Trump, but he tested positive in a pre-screen at the White House.

"I'm feeling quite well, that's why I was so surprised when the test came back positive," Rep. Gohmert said in an interview with CBS19.

During an interview in June with CNN, when asked why he didn't wear a mask, Rep. Gohmert responded, "I don't have the coronavirus, turns out as of yesterday I've never had it. But if I get it, you'll never see me without a mask."

Caroline, a recording artist known by her stage name BELLSAINT, took to Twitter on Friday to let her thoughts be known about her father's diagnosis:

"Wearing a mask is a non-partisan issue. The advice of medical expert shouldn't be politicized. My father ignored medical expertise and now he has COVID. This has been a heartbreaking battle bc [sic] I love my dad and don't want him to die. Please, please listen to medical experts. It' not worth following a president who has no remorse for leading his followers to an early grave."

In an interview with Fox News host Sean Hannity on Wednesday, Rep. Gohmert said he would soon being taking hydroxychloroquine to treat his COVID-19.

"My doctor and I are all in," Gohmert told Hannity. "And I got a text just before I came on from a dear friend, [a] doctor, who just found out he had it, and he said he started a HCQ [hydroxychloroquine] regimen, too. So zinc, erythromycin [sic], and hydroxychloroquine, and that will start just in the next day or two."

The Food and Drug Administration (FDA) cautions against use of hydroxychloroquine or chloroquine for COVID-19 outside of a hospital setting or clinical trial due to risk of heart rhythm problems.

NET Health CEO George Roberts says Rep. Gohmert's case is just another example that it doesn't matter who you are, anyone can contract COVID-19.

"The biggest thing you can do is number, one stay home when you're sick," Roberts said. "I saw Congressman Gohmert is asymptomatic, so he doesn't fit in that category. But the social distancing, we encourage everyone to stay at least six feet away from each other." 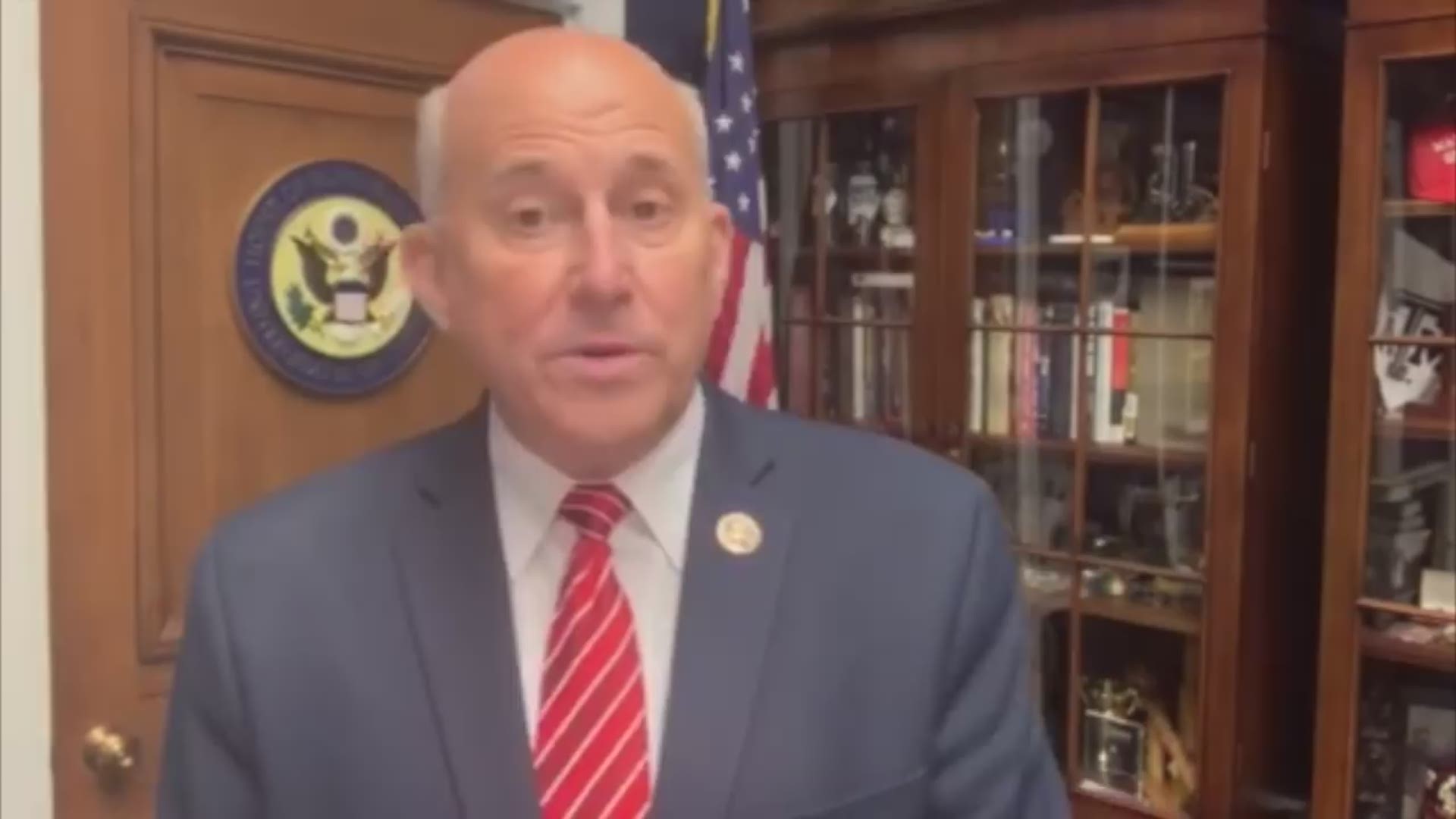 "It is imperative we listen to science and wear our masks," Gilbert said. "In all seriousness, I hope Louie gets well soon. This is a serious disease."