Houston police were dispatched to a shooting call about 10:45 p.m. at a home in the South Park area. 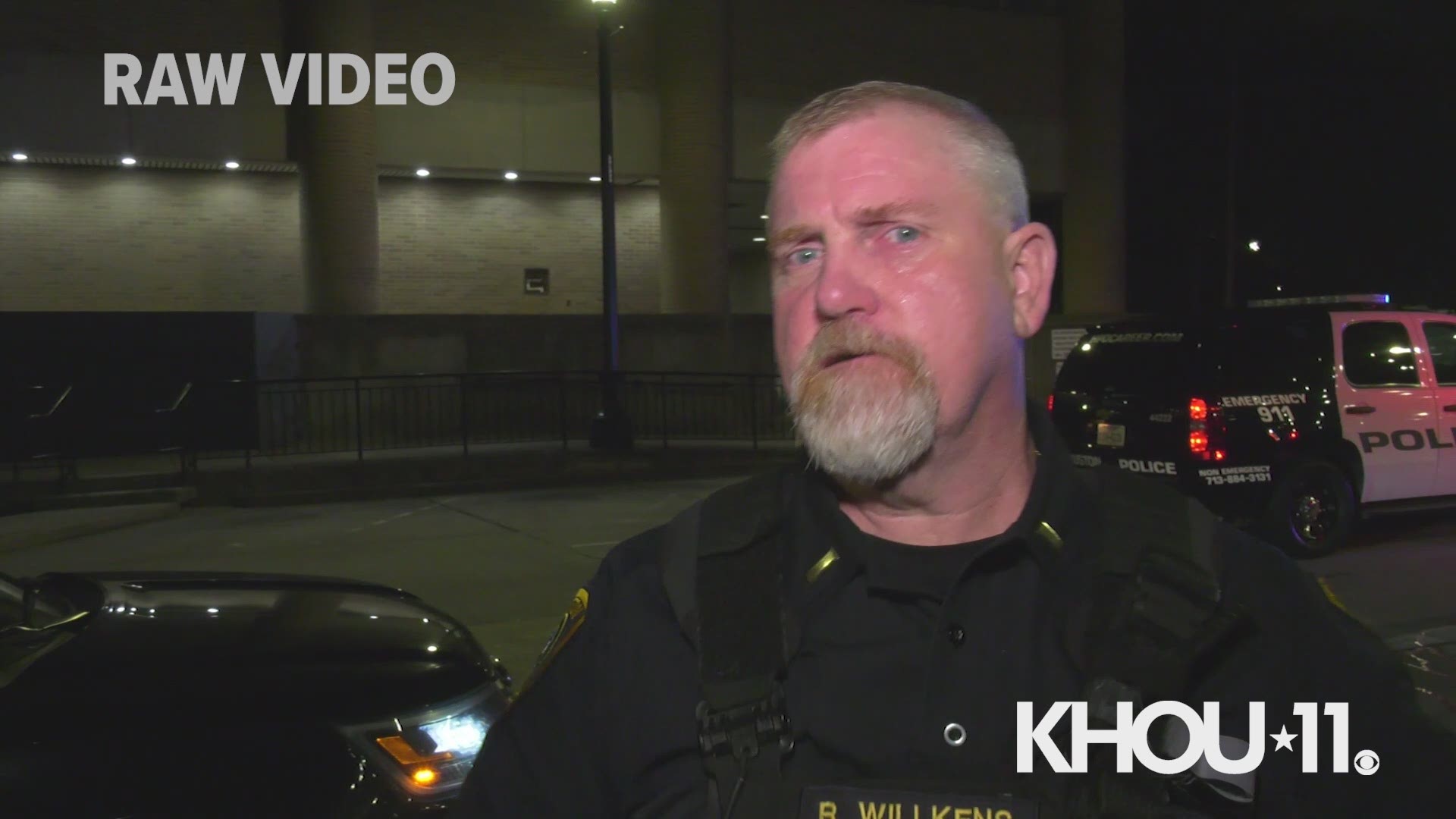 HOUSTON — A dispute over money may have led to a man being shot and killed at a home late Tuesday in the South Park area, according to the Houston Police Department.

Officers were dispatched to a shooting call about 10:45 p.m. in the 6000 block of Glenhurst Drive.

It's still early in the investigation, but they believe the homeowner kicked the roommate out and locked the door after the man allegedly didn't pay for living there.

The deceased is accused of breaking into the home through the front door and confronting the homeowner, according to investigators. During the confrontation, police said the homeowner shot his ex-roommate, killing him.

No word of any charges being filed at this time.

The deceased man's identity has not been released.