Like many communities built on a long and rich history, it's no surprise this city is also a destination favored by ghost hunters. 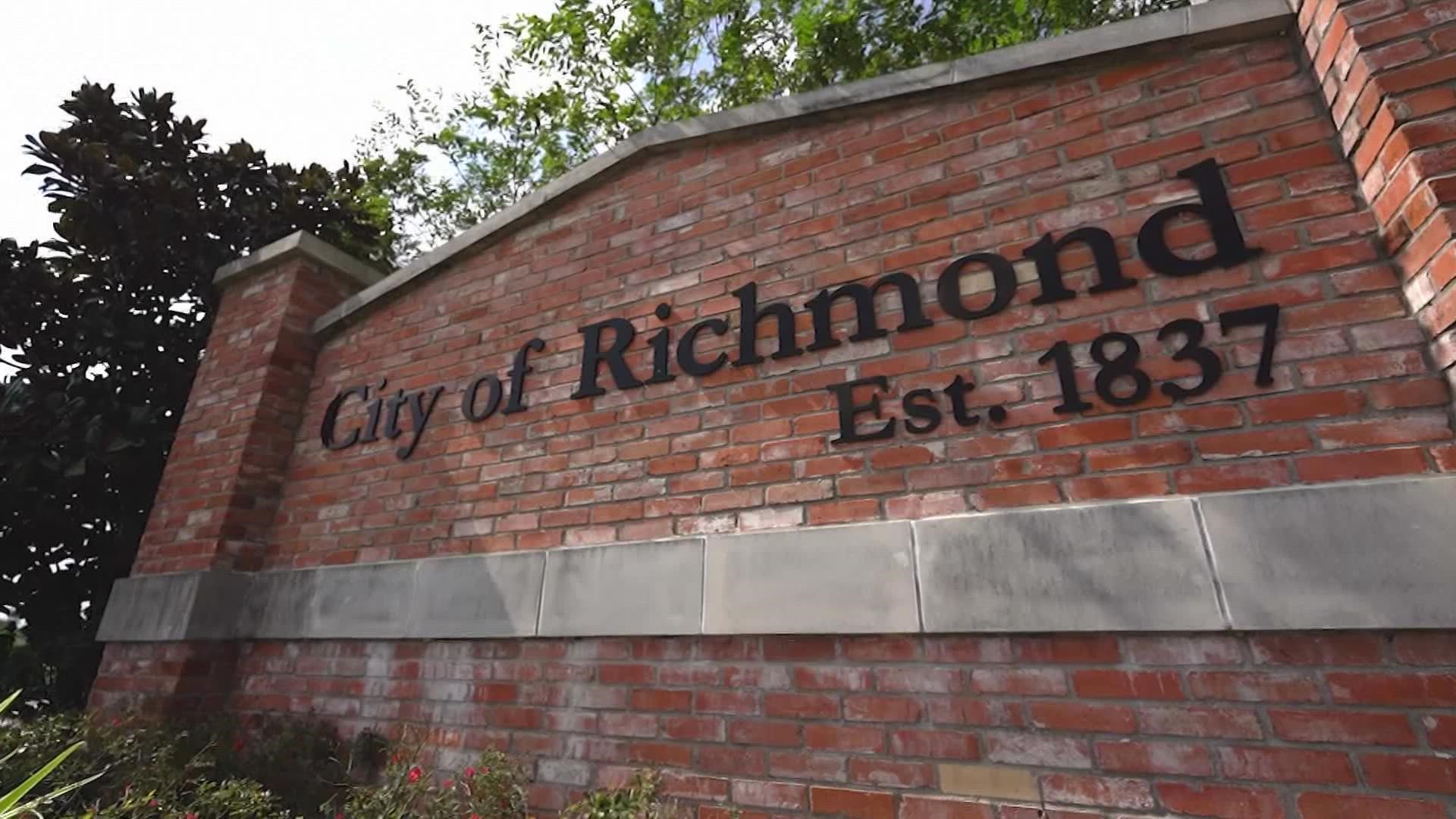 RICHMOND, Texas — In the city of Richmond, you'll find a charming past and a soaring future.

Located in Fort Bend County, the city was established back in 1837. Like many communities built on a long and rich history, it's no surprise this city is also a destination favored by ghost hunters and other believers.

"Well if you're looking for paranormal stuff, Richmond is your place, I'll tell ya," Richmond Mayor Becky Hass said.

"Morton Street has a whole lot of activity here. Every building has a ghost because they're so old," the mayor said.

One particular hot spot includes an alleyway with a peculiar green light that appears every night.

Haas has captured that unexplainable light in video and pictures.

"It starts back there," Haas points toward the back of the alley. "Then it goes this way, and then this way, if it's a reflection, that's fine. But nobody can explain why it's there."

Some say perhaps it's the lingering souls from the building next door, which used to be an old mortuary.

Across the street at Sandy McGee's restaurant another chilling mystery.

The 120-year building began as a motor car company then a post office before being transformed into the eatery it is today.

From eerie feelings of being followed to chairs moving on their own are just a few of the mysterious occurrences that have been reported.

"There are times when we've heard noises when you no there's no one else in the building, and you can hear a female laugh and that's kind of frightening, but no one's ever been harmed, so I think they're friendly ghosts," owner Sandy McGee said.

The most infamous ghostly sighting, however, happens upstairs.

"This is the room that the nurse was sitting in by herself," McGee stands in small office space. "She said the image of a man dressed in period clothing just whisked through this room."

Legend has it the spirit that still haunts these walls is that of an attorney once worked there. He was killed during a violent shootout.

So, skeptic or believer, if you're in search of a good haunting, perhaps Richmond may be just what you're looking for. 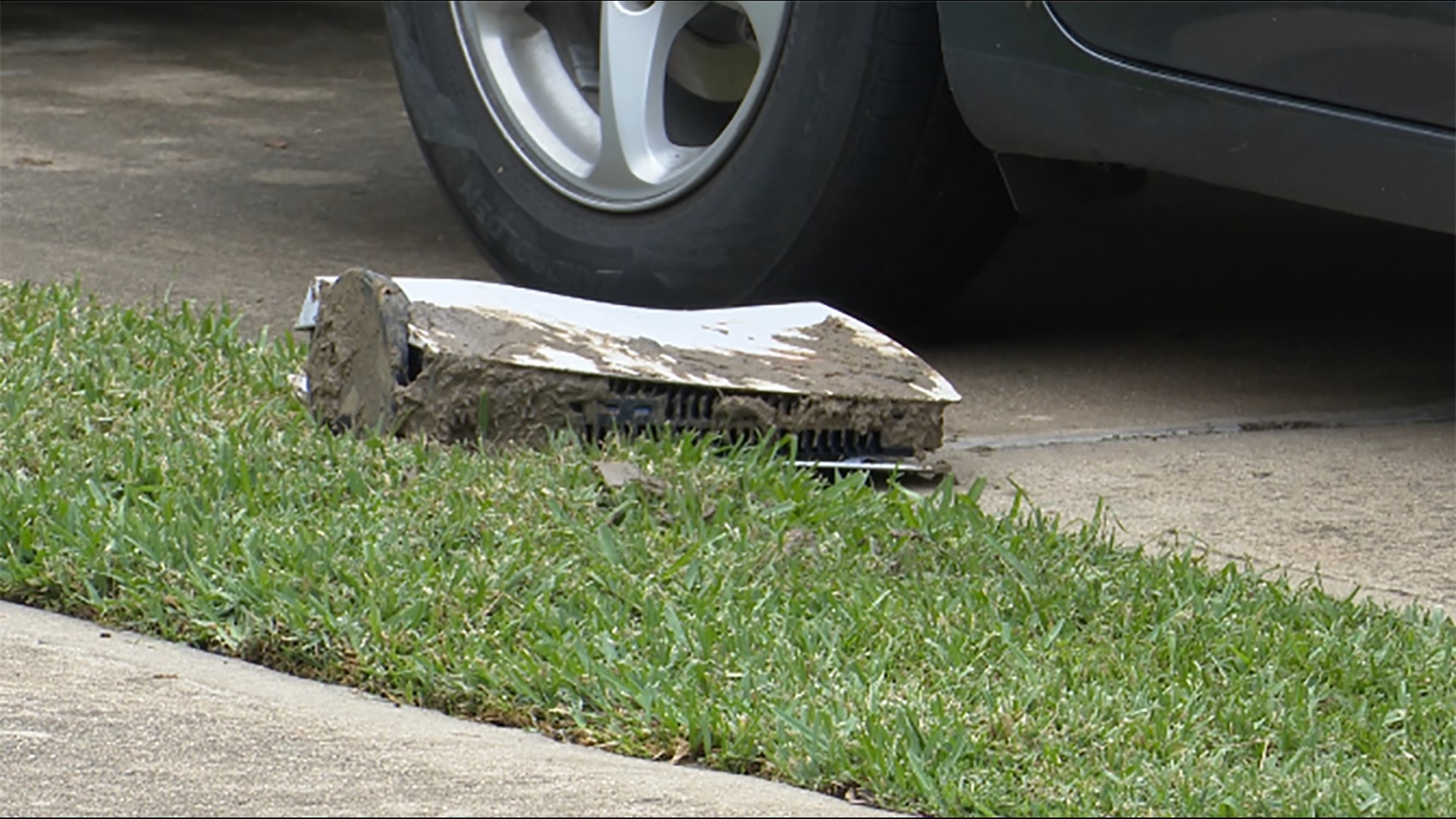