Floyd's family and the Houston chapter of Black Lives Matter will be walking through downtown on Tuesday afternoon. 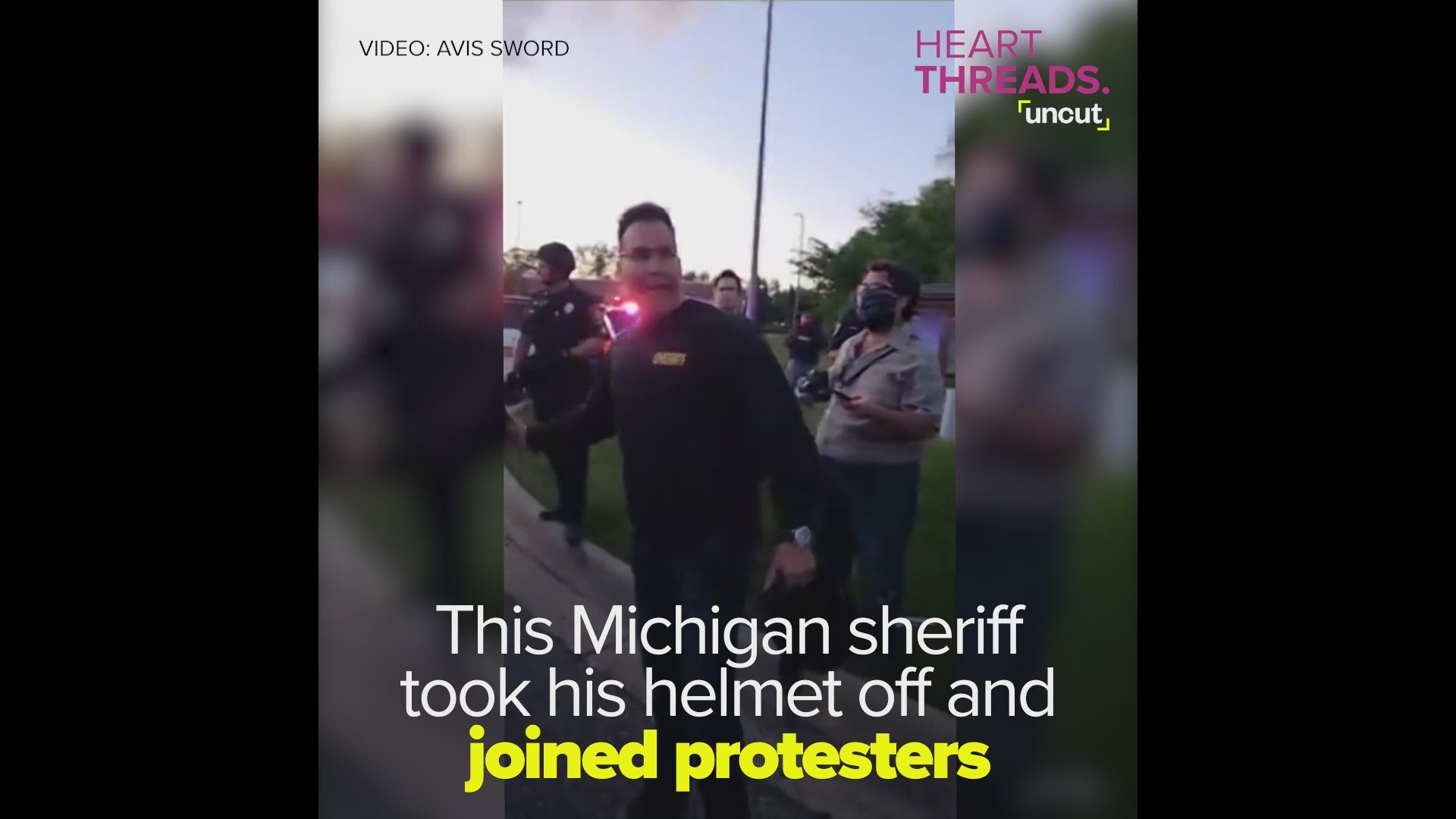 The family is meeting at Discovery Green at 3 p.m. and will walk to City Hall alongside the local Black Lives Matter chapter.

RELATED: Houston pastor says George Floyd was a gatekeeper, allowing for his ministry in Third Ward