What's next: Derek Chauvin still faces federal charges which could add more time to his sentence

Professor Kenneth Williams says the federal trial will be much like the state’s, only it will not be televised. 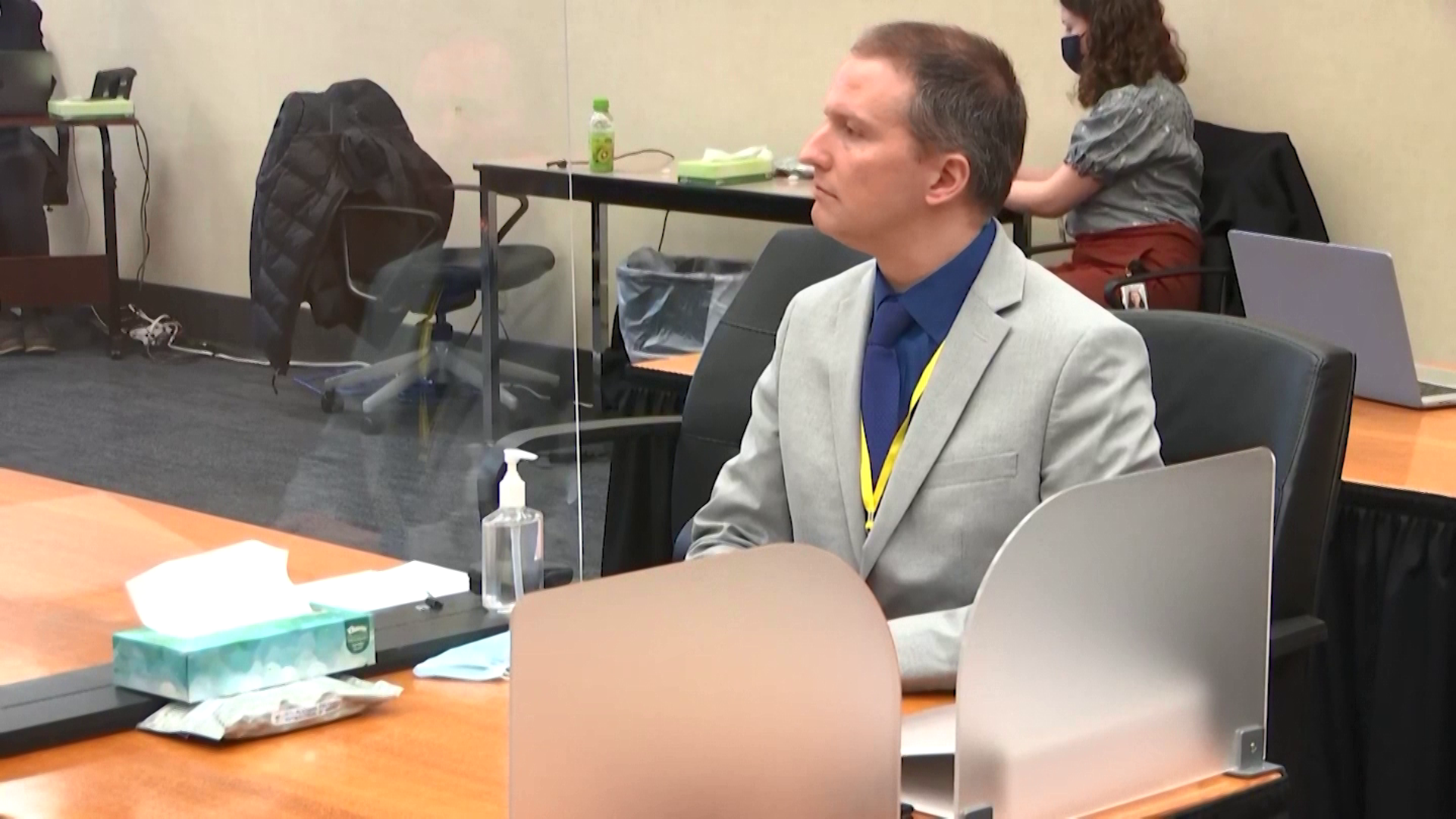 HOUSTON — Friday's sentence of 22.5 years in state prison isn’t the last of the legal issues for Derek Chauvin. In May, a federal grand jury indicted Chauvin and three other former officers on civil rights charges.

Just two weeks after Derek Chauvin was found guilty on three state charges against him in the death of George Floyd, more charges were filed, this time, federal.

“The federal government cannot prosecute him directly for the murder. They would have to, as they have done, find some sort of violation of civil rights that has occurred," said Kenneth Williams, South Texas College of Law Houston Professor of Law.

Williams says the federal trial will be much like the state’s, only it will not be televised. A jury will decide the verdict and a judge will hand down the sentence, if there is one.

“One factor would be Chauvin now has a criminal record. He’s been convicted of murder," Williams said.

If sentenced federally, Williams says Chauvin would serve that after the state sentence and moved to a federal prison, but he doesn’t expect that trial to happen until next year.

Also still to come are the state and federal trials for the three other officers charged. But theirs likely won’t start until 2022 as well.

“What happened with Chauvin directly won’t be admissible in their trials," Williams said.

“I think this sentence is a start, and it certainly does reflect that everyone should not be above the law," said Congresswoman Sheila Jackson Lee.

Congresswoman Jackson Lee says the George Floyd Justice in Policing Act has passed the House of Representatives and is currently in the Senate.

“This bill would’ve prevented those actions from happening if the police departments take to the provisions and the instructions and the resources that are given," Congresswoman Jackson Lee said.

Professor Williams says the punishment range for the civil rights charges is anything from one year to life in prison. 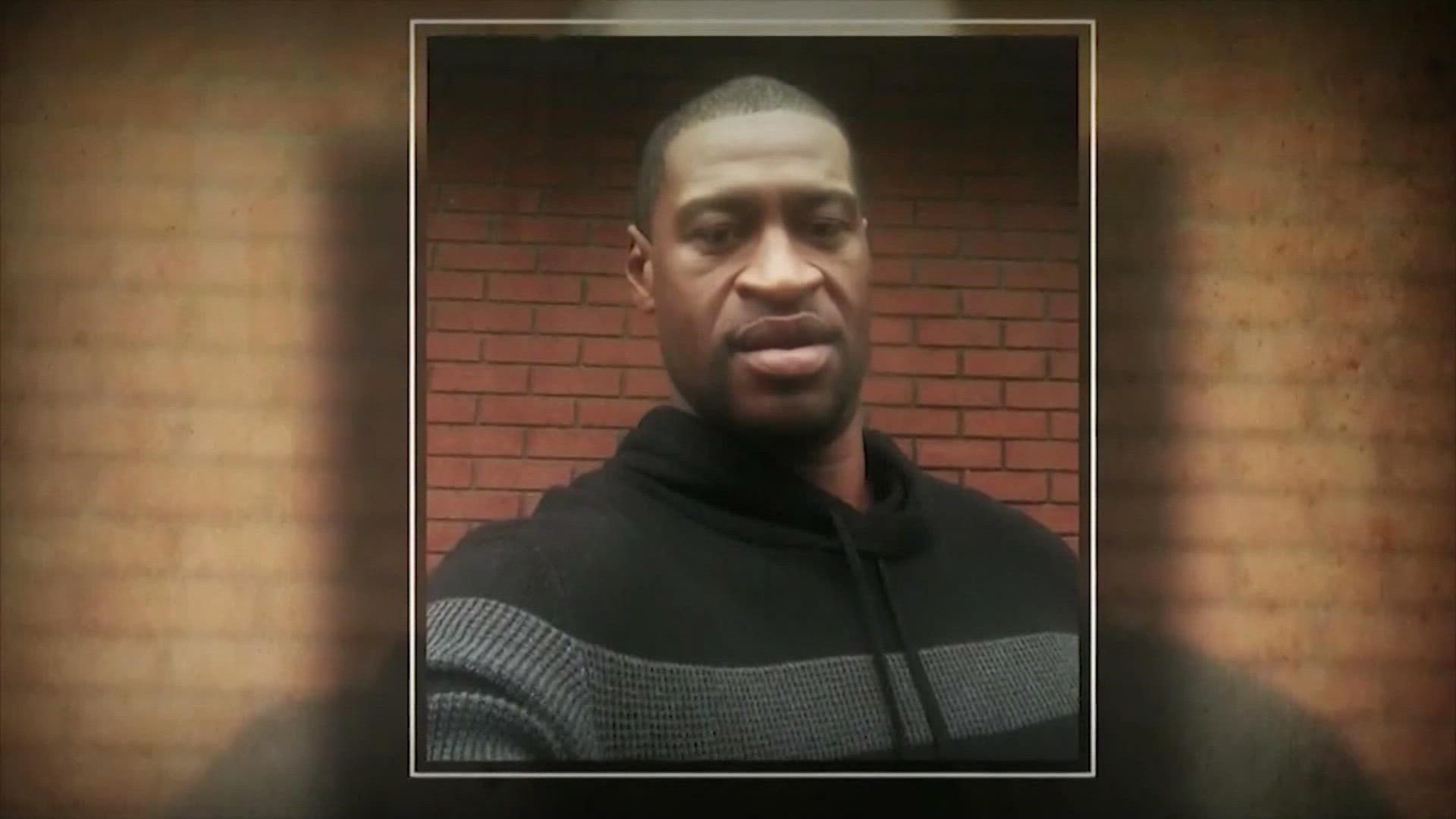