The legislation would make sure all use of force is proportionate to the seriousness of the alleged crime. 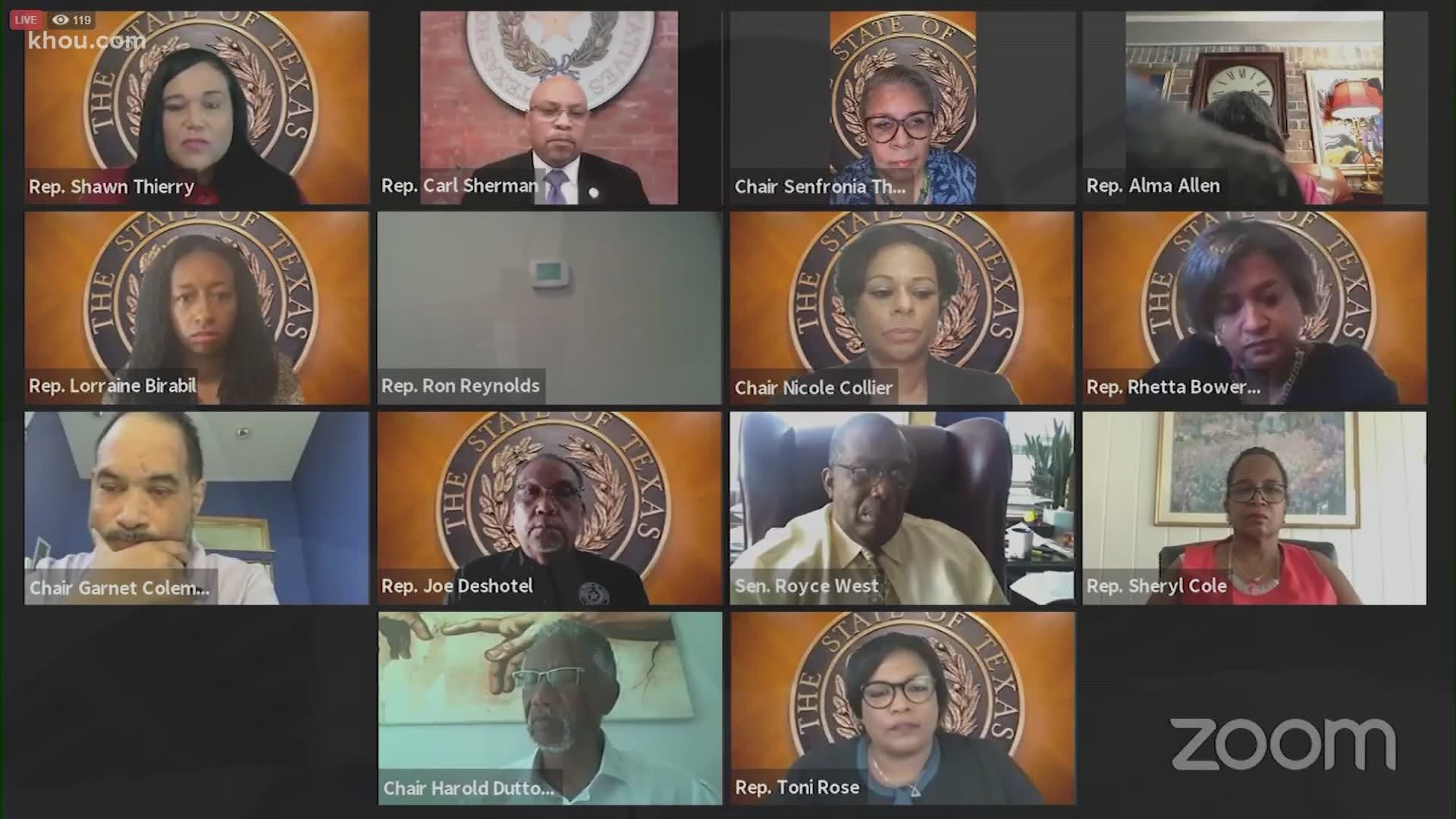 HOUSTON — Black Texas lawmakers are making a push to end systemic racism and police brutality in the state by introducing the George Floyd Act into the Texas legislature.

Floyd’s death in May while in custody of Minneapolis police lead to worldwide protests.

The Texas Legislative Black Caucus wants to honor the memory of George Floyd and address policing.

Under their George Floyd Act peace officers would be forced to change the way they police.

Ben Crump, attorney for the Floyd family said, “And in introducing the George Floyd Act it gives us documented evidence that you all at the Texas State Black legislators are fighting for our community.”

George Floyd’s family supports the bill that includes amending an officer’s duties to intervene when another officer is violating the law or department policy by putting someone at risk of being hurt.

In addition, police would have the duty to immediately render aid when someone is injured and prohibits the use of chokeholds.

“This act has so many great things that’s way overdue, way overdue. We all know we can go speak to Houston; we just say 340 years overdue,” George’s brother Rodney Floyd said.

The George Floyd Act would make sure all use of force is proportionate to the seriousness of the alleged crime, and would eliminate qualified immunity which prevents people from suing officers.

"Your homeboy from Houston, Texas, the Third Ward, he has connected with people not just across America but across the world,” Crump said.

The Texas Legislative Black Caucus hopes to pressure Gov. Greg Abbott to sign it into law within the first 90 days of the legislative session.