The family of George Floyd and supporters will be gathering in Minneapolis the night before the trial of the former police officer charged in Floyd's death. 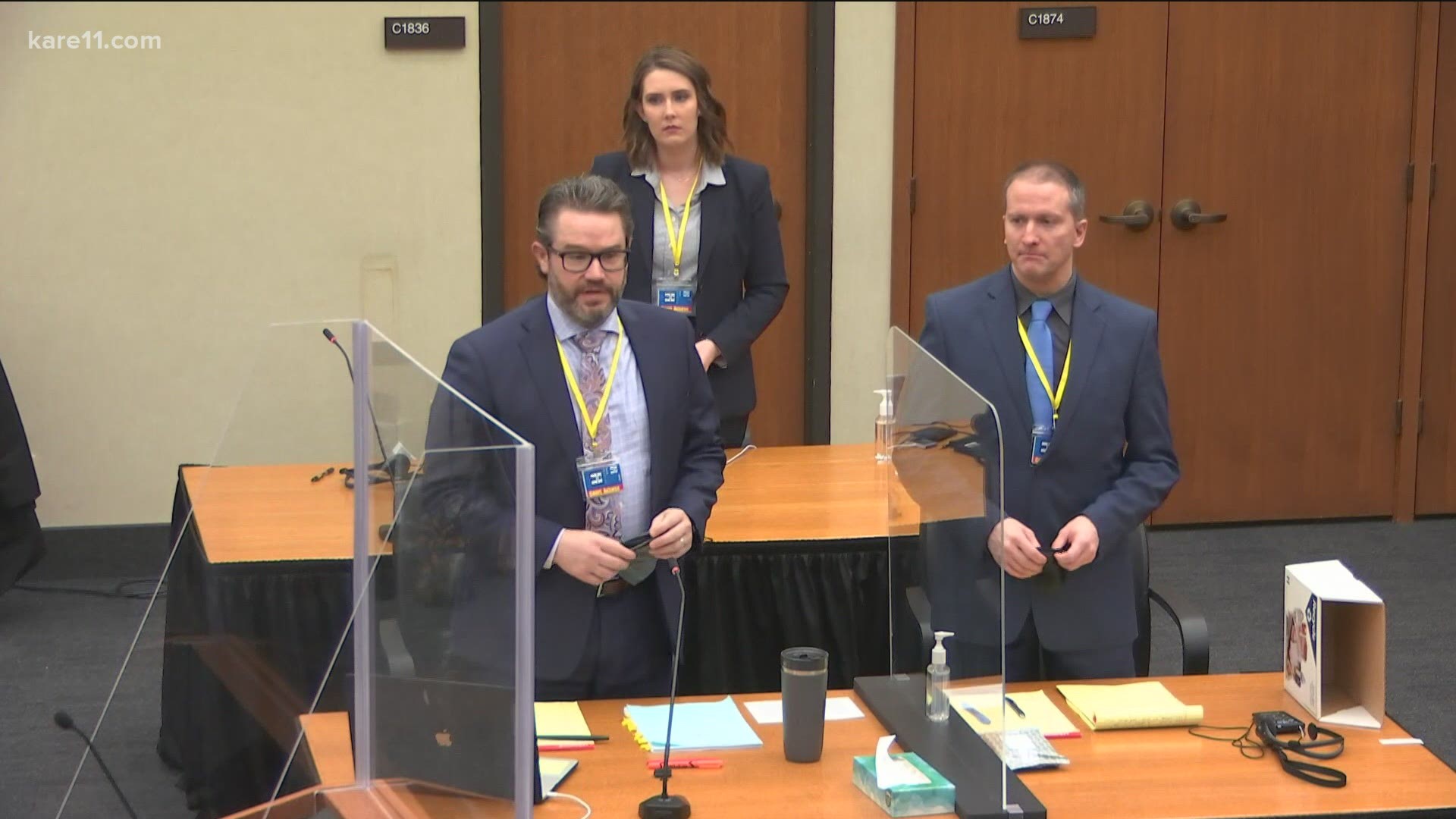 MINNEAPOLIS — The Derek Chauvin trial in the death of George Floyd is set for opening statements on Monday.

Minneapolis community leaders are preparing for the emotional impact on the Twin Cities with a prayer vigil and rally the day before the trial.

The church is not far from the 38th Street and Chicago Avenue location that is now the George Floyd Memorial.

Dr. Billy Russell has been the pastor at Greater Friendship Baptist Church for nearly the past 20 years. It has been one of his missions to be part of peaceful protests and community activities. Russell believes the event could help the community tremendously, as they relive what happened to Floyd.

"The only thing we can do now is to pray for God to bring healing and bring deliverance," said Pastor Russell.

One of the main goals for the Minneapolis pastor is to help prepare people spiritually for what could be an emotionally charged trial for Chauvin.

Even he himself has experienced an emotional rollercoaster after seeing the video at the center of the case. He knows he is not alone.

"A lot of people are really affected by what they saw on TV and not only one time," said Russell, "but it played over and over again."

Chauvin is on trial in the death of Floyd after a teenager recorded the former policeman holding his knee on Floyd's neck for 8 minutes and 46 seconds.

The video went viral around the world.

"We can seat about 800 people. But we want to make sure we are socially distancing and that we are wearing our masks and washing our hands. We are not out of the pandemic yet," said Russell.

After Floyd's death sparked nationwide protests, Russell believes it's important to be spiritually and emotionally prepared for whatever the outcome will be in the Chauvin trial.

"Because we don't know what's going to come of this whole thing. But one thing we can do, God you have to equip us to be able to bear whatever happens," said Russell.

Russell told KARE 11 he expects people from all backgrounds, races, and religions to attend the prayer vigil and rally.

The family of George Floyd will also be part of the vigil and rally.

The event is scheduled for 7:00 pm Sunday at the Greater Friendship Missionary Church, which is located at 2600 East 38th Street, in Minneapolis.