With Floyd's death and the pandemic, there’s an even greater need for the free early childhood education, after-school programs and family therapy they provide. 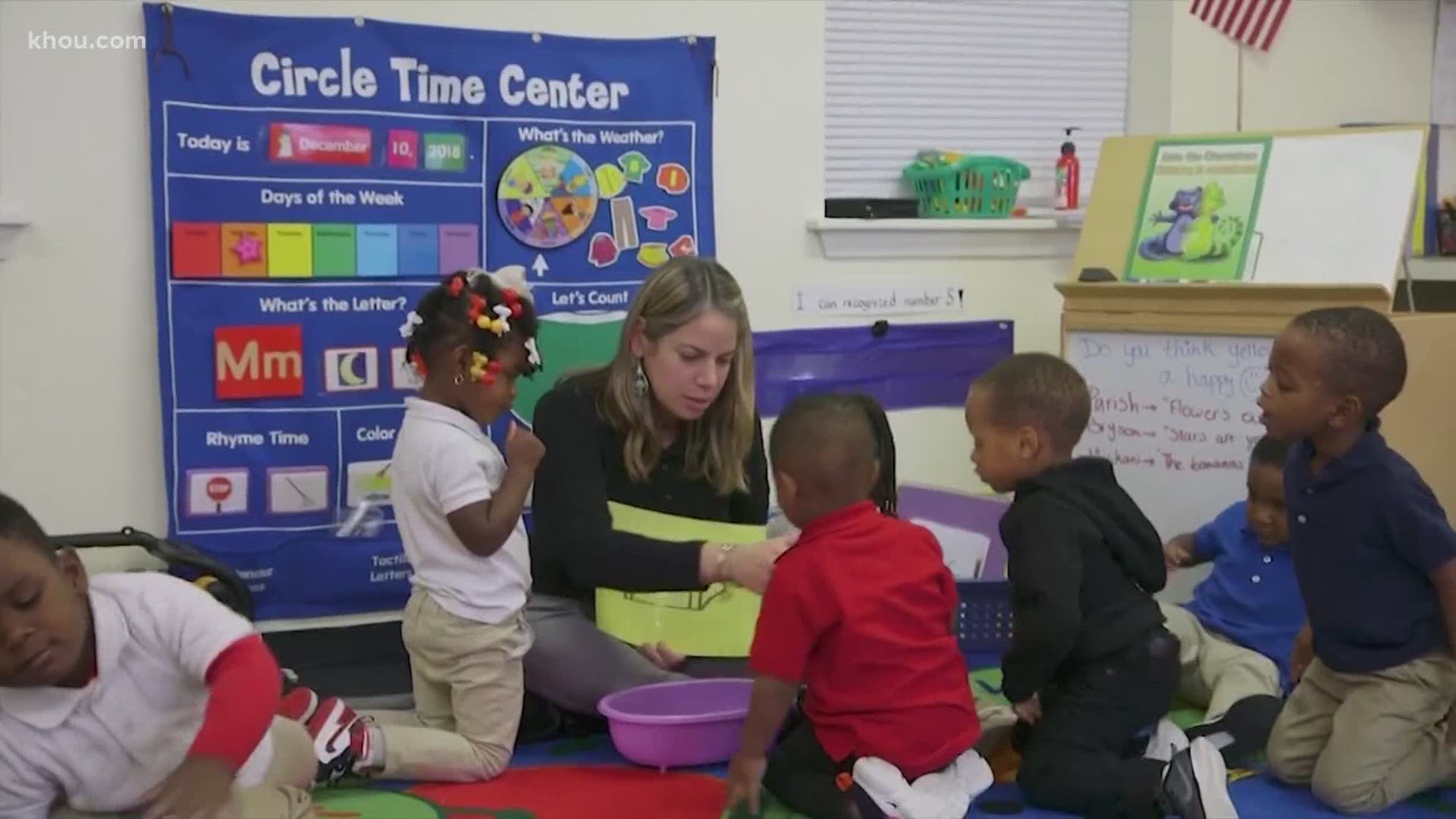 HOUSTON — There’s growing dispute over housing in Houston's Third Ward in the neighborhood where George Floyd grew up.

Generation One, a nonprofit, says it’s being kicked out of its lease at Cuney Homes.

“It’s very frustrating because one of things we provide is consistency for our families," said Precious Parks with Generation One.

Cuney Homes was the first development opened by the Houston Housing Authority in 1938. For the past 15 years, the nonprofit has been in the neighborhood working with families. In 2017, they moved into Cuney Homes and began leasing space from the housing authority.

“We know that Third Ward is one of our undeserved communities is dealing with a lot of systemic oppression," Parks said.

With Floyd's death and the COVID-19 pandemic, there’s an even greater need for the free early childhood education, after-school programs and family therapy they provide.

“We know that when families have to travel outside their immediate area for services, they are more likely to not use those services," Parks said.

Generation One sent a letter to city hall asking the mayor and other elected officials to step in.

When KHOU 11 contacted the Houston Housing Authority, a spokeswoman confirmed the lease will not be renewed and released the following statement:

"HHA is committed to the residents we serve and to solving Houston’s affordable housing crisis. We value all of our relationships with community organizations, as their efforts provide additional services to the more than 60,000 Houstonians who rely on us for housing.

"Our aim with Generation One, and all community organizations we work with, is to identify community-focused solutions that put our residents first and represent our mission: to improve lives by providing quality, affordable housing options and promoting education and economic self-sufficiency."

“It’s super important that we remain in Third Ward, in Cuney Homes, because we are a part of the solution for the babies in that community," Parks said.

KHOU 11 asked the housing authority why its lease was not being renewed and what the future plans are for the space, but they have not answered those questions.