The Houston Texans defensive end said he's seen the 10-minute video and isn't sure how anyone can defend it. 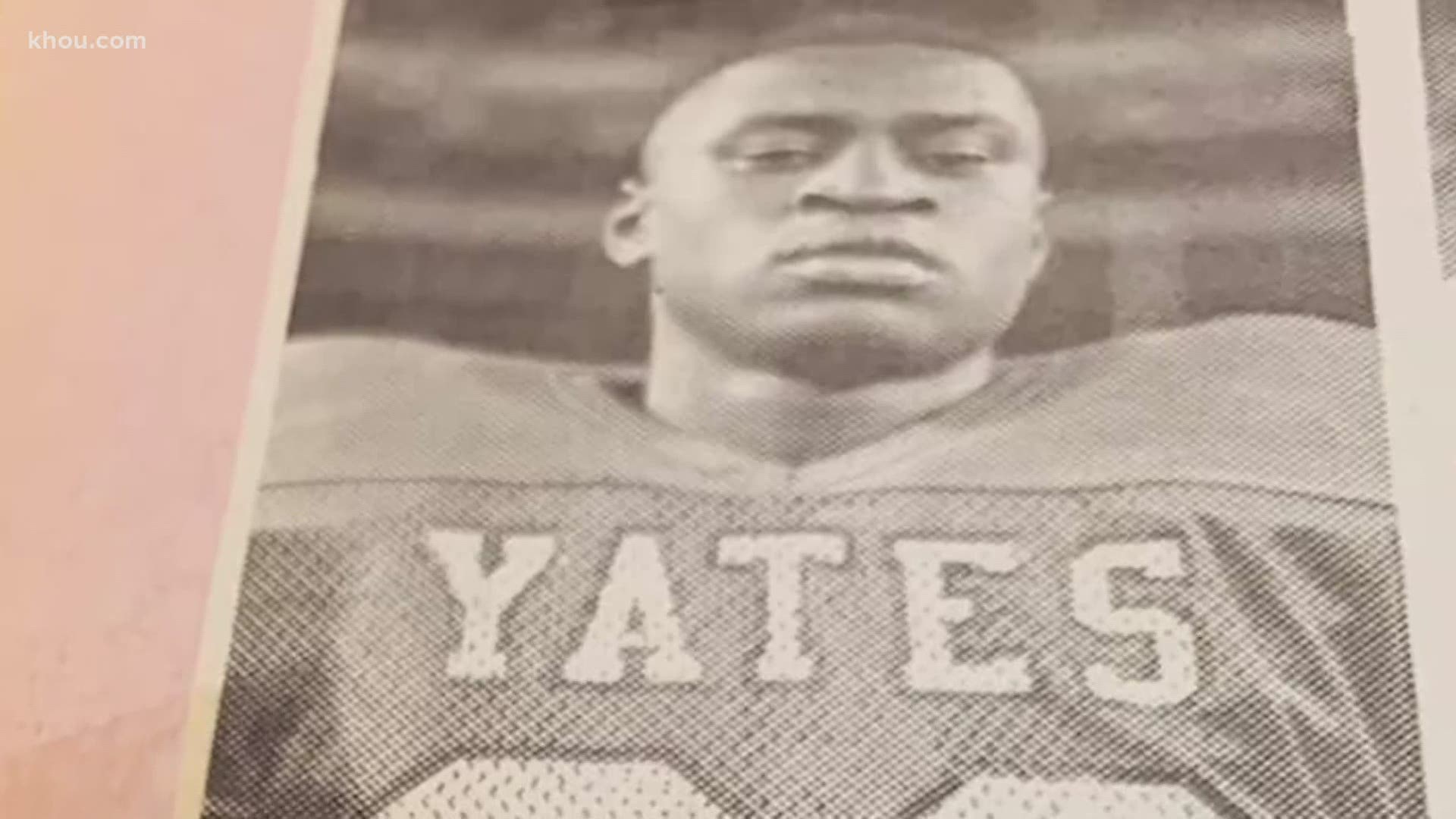 HOUSTON — J.J. Watt wasn’t one to shy away from his disgust about the death of George Floyd.

“I think it’s disgusting,” Watt said Wednesday. “I think there’s no explanation for it.”

The video, shot by a bystander, shows a white Minneapolis police officer, later identified as Derek Chauvin, pinning his knee to Floyd’s neck as Floyd laid handcuffed to the ground.

Floyd can be heard saying “I can’t breathe.” He later died at a hospital. Four of the officers involved, including Chauvin, have been fired. Minneapolis Mayor Jacob Frey has called for criminal charges against each of them.

Watt said he’s not sure how anyone can defend the video.

Watt isn’t the only outspoken athlete.

DeMarcus Lawrence with the Dallas Cowboys tweeted, “DONE BEING QUIET AND DONE BEING ANGRY. HOW CAN WE FEEL SAFE WHEN THOSE MEANT TO PROTECT US ARE KILLIN’ US?!!!! WHEN WILL MINORITIES BE FREE TO BE AMERICANS IN AMERICA!?”

MORE ON THIS GEORGE FLOYD