Up to 50 companies will fill the space and work toward solving the climate crisis through entrepreneurship and collaboration. 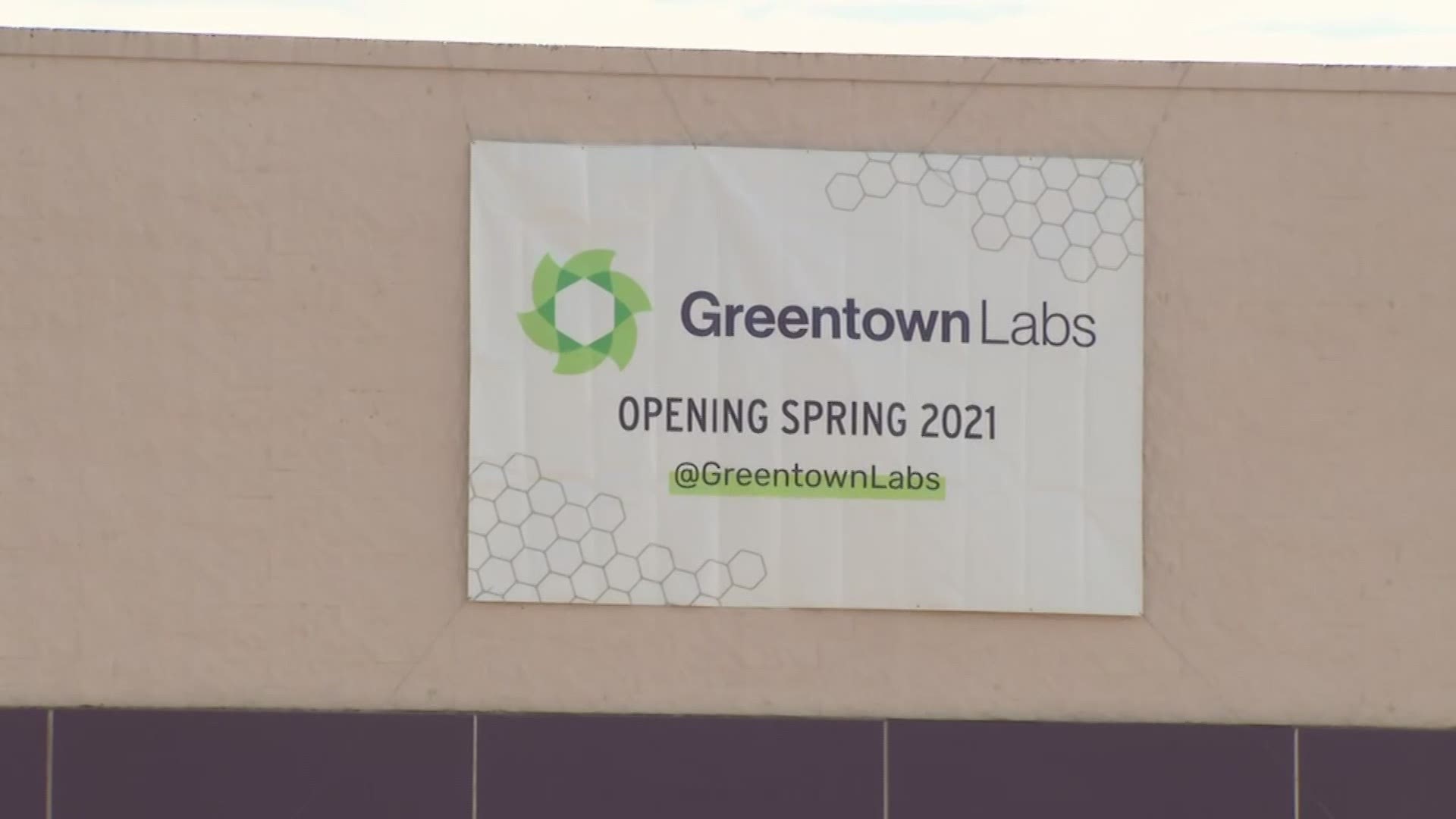 HOUSTON — The city of Houston looks to grow as the “Energy Capital of the World."

On Tuesday, city officials got a first look at the newest addition to the city’s innovation district: an energy hub set to open later this year.

“Houston, we not only lead, we lead big," said Houston mayor Sylvester Turner.

Greentown Labs Houston will be the first startup incubator in the city. Its goal is to find solutions to climate change. Up to 50 companies will fill the space and work toward solving the climate crisis through entrepreneurship and collaboration.

“Attracting and nurturing the next generation of energy companies is a critical piece of implementing Houston’s Climate Action Plan and supporting our city’s ambition to lead the global energy transition,” Mayor Turner said.

Around the same time, Republican lawmakers gathered at the Port of Houston to push back against President Joe Biden’s move toward the use of renewable energy.

Rep. Kevin McCarthy argued oil and gas jobs are under attack after the president signed an executive order that halted the construction of the Keystone Pipeline.

“If we kill oil and gas and natural gas production in the United States by canceling pipelines or forcing inherence to rhetoric-filled climate change measures, we subjectgate ourselves to dependence on other countries," Rep. Brian Babin said.

“I invite you, I am challenging you to come here to Houston, meet face to face with the workers whose jobs you’ve ended,” Rep. Brady said.

While Houston is still the hub for traditional oil and gas, the energy industry is evolving, and many are hoping the city also becomes the capital of renewable technology.

“Some many have the misperception that Houston is not a welcoming place for renewables and other non-oil and gas energy companies, and I can tell you nothing could be farther from the truth," said Susan Davenport with the Greater Houston Partnership.