'He will never be forgotten' | Funeral held for HPD Sgt. Harold Preston

Preston, 65, was killed in the line of duty after 41 years with HPD. 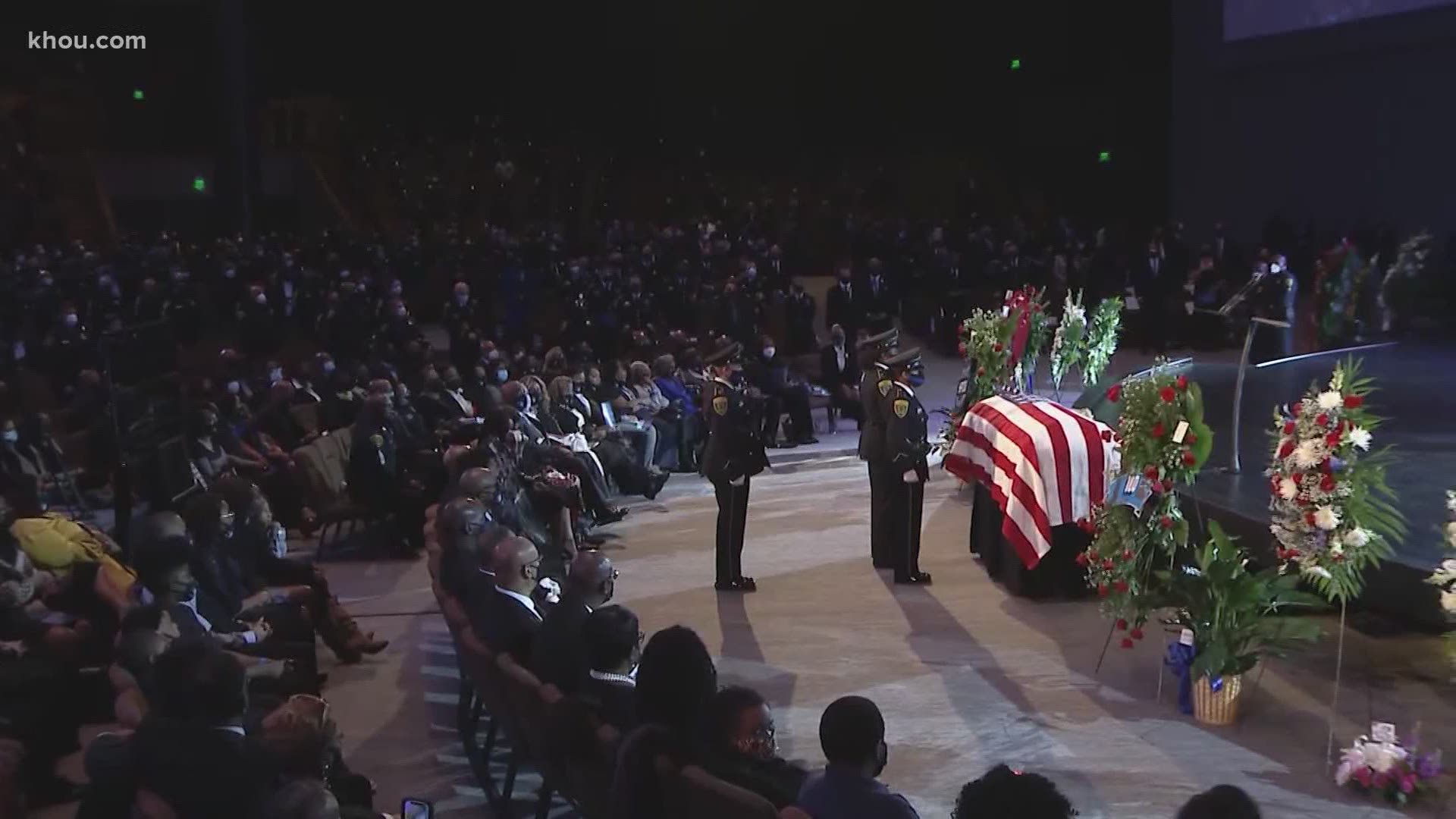 He spent his entire career with the Houston Police Department.

After 41 years with the service, he was killed in the line of duty just weeks before his retirement.

Almost every speaker at the service talked about how Preston, 65, died doing what he loved: Protecting and serving his city.

And that he wasn’t just a good cop, he was a good man.

The relationships he built during his decades with the Houston police department prove that.

"There is sorrow in our hearts and also joy for knowing you as a big brother in blue and he will never be forgotten in our ranks," HPD Chaplain Vincent Johnson said.

Preston was part of the community he served. In recent years, he cared for his parents.

His daughter Alison said she will miss his sense of humor most.

"He laughed at his own jokes all the time, sometimes he laughed before the joke came out," she said.

PREVIOUSLY: Public visitation held for HPD Sgt. Harold Preston, who was killed in the line of duty last week

Preston was also a man of faith, with a heart for service who led by example.

"I want you to know today on behalf of this city, he made us proud and he made us better," Mayor Sylvester Turner said.

He was also awarded the HPD Medal of Valor posthumously.

"I love you dad," Allison Preston said. "I really do."

The public has one more opportunity to pay their respects Preston.

He will be buried on Saturday in Athens, Texas.

HPD will be releasing the route so people can watch the motorcade escort the fallen officer out of town. 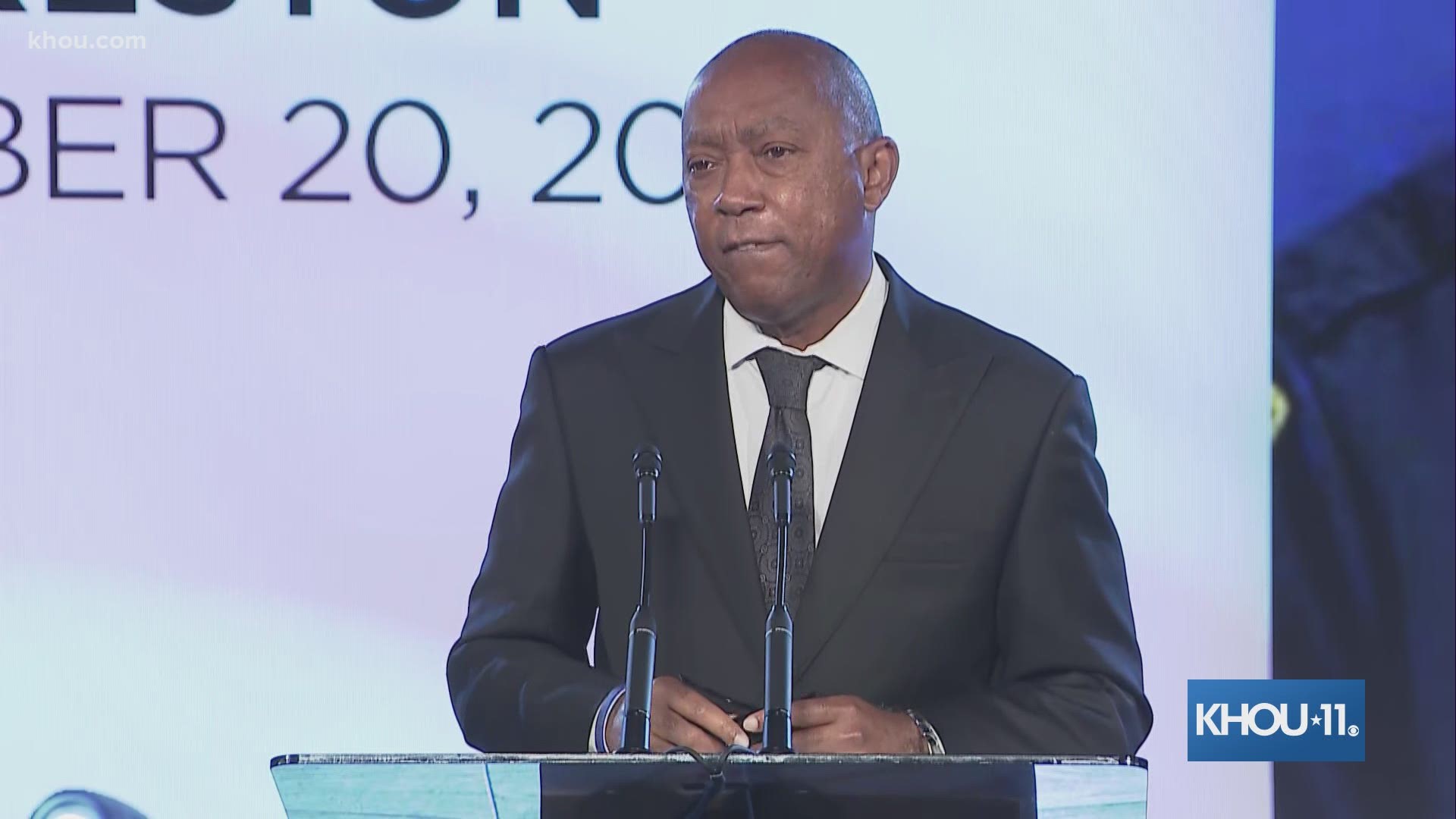