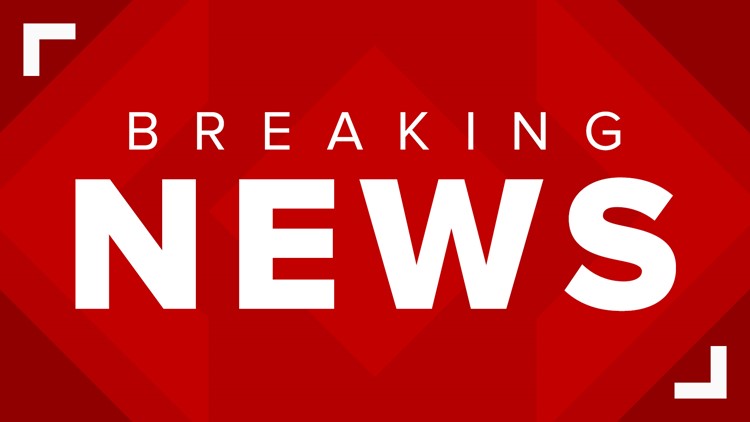 Friendswood daycare bus driver cited after crash with children on board

Thankfully, none of the children or the driver were seriously injured, but the daycare bus driver was cited.

The accident happened at about 3:30 p.m. at the intersection of SH 35 and Victory Lane.

The bus collided with a Nissan. The driver of the Nissan was not seriously injured.

Police did not say which daycare the bus belonged to or how the crash happened.