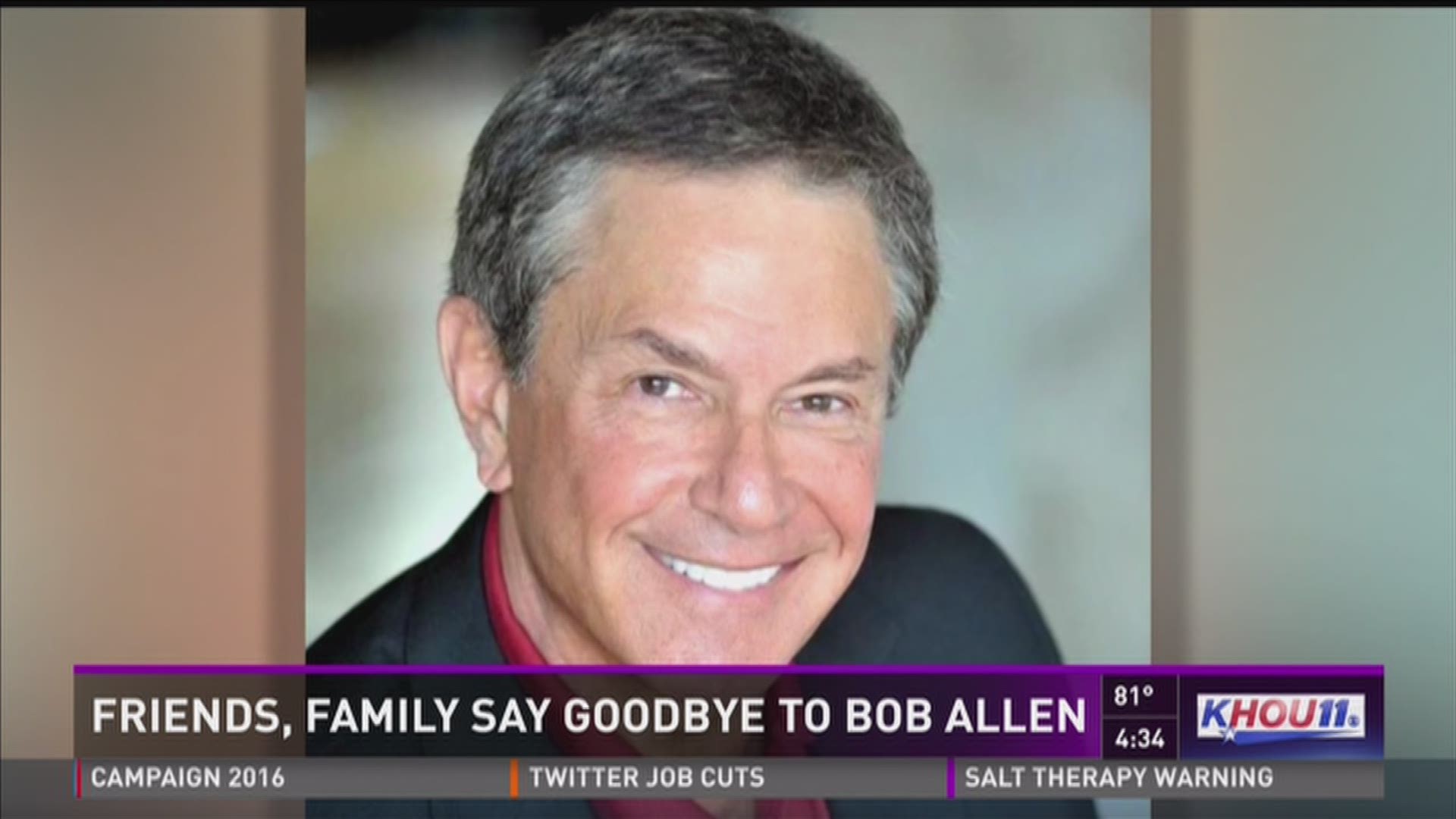 He was born Robert Alan Egalnick. He grew up in Houston, went to Westbury High School and to college at Stephen F. Austin. But he made a name for himself after 40 years for telling sports stories.

Even though he didn't use the family name, his younger brother Ken said that his "adopted name" came in handy when Ken was trying to sell life insurance. He would casually let clients know that Bob was his brother.

"And then the inevitable would happen - 'Bob Allen is your brother?!' - I said yeah, no big deal. But I knew I had 'em. Bob sold a lot of life insurance policies over the years," said Ken Egalnick.

"I'm going to miss him a lot. He had a great life, a family that loved him and lived his dream" said Egalnick.

Photos: Bob Allen on the job

Tim Melton, who worked with Bob for more than 30 years, reminded the crowd that Bob could appreciate a good sense of humor. 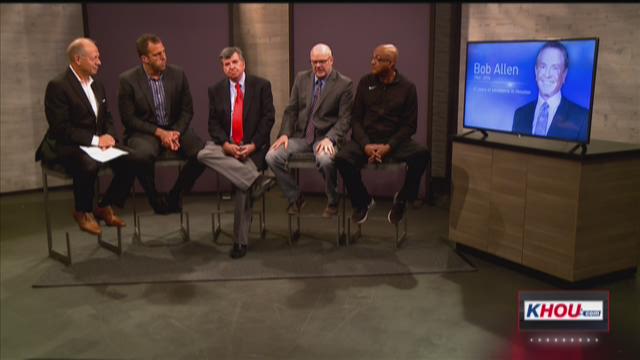 "He chose somehow, to give his time, his money, his concern to the Special Olympics... You know what the Special Olympics is? It's disabled kids. These are not the cream of the crop, these are not cherry-picked for the best athletes. He was willing to work with these kids who otherwise, would not have made a team," said Lawson.

May you rest in peace, Bob. We will miss you.

1 / 25
<p>Anyone who knew Bob Allen, knew how much he adored his grandchildren, Mason and Hayden, and his daughter Genna and son-in-law Brent. They will miss him most of all. (Family photos)</p> 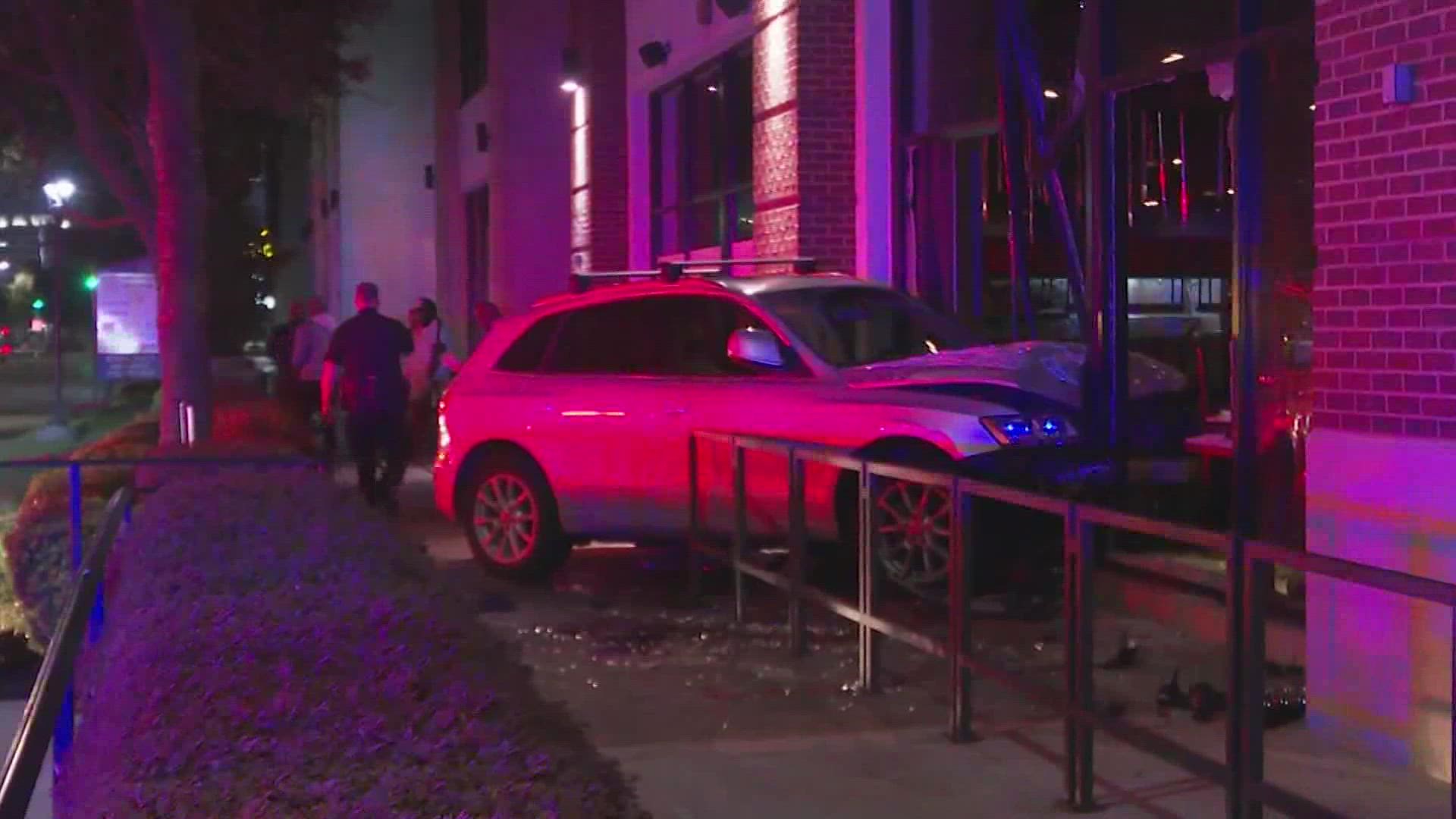