'It leaves a hole,' Missouri City pilot was 'pillar' of Uzbek community in Houston

Uzbeks gathered at Otabek Oblokulov's home Friday outside of Houston to get his family's affairs in order after they were killed in a plane crash in Canada. 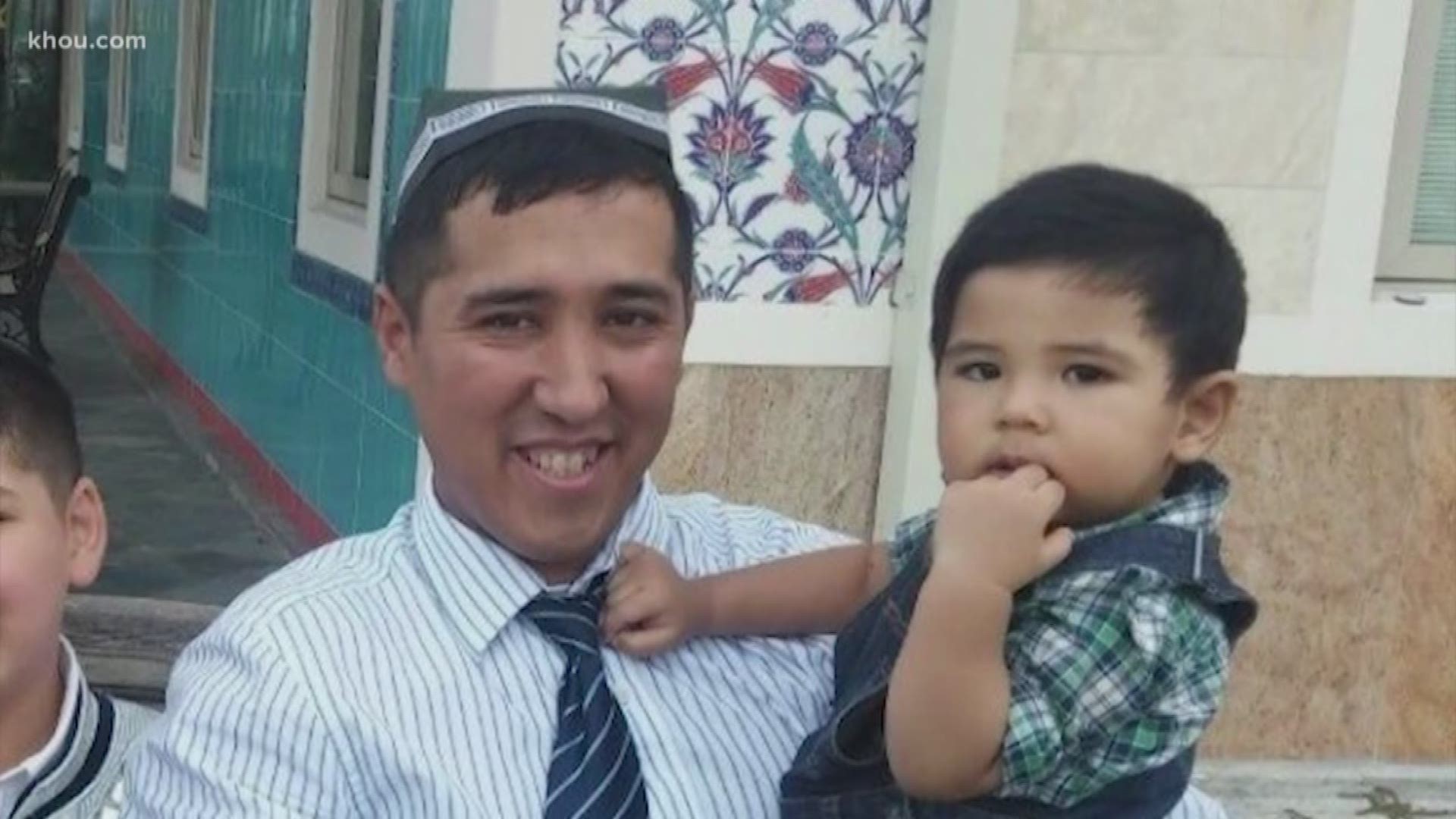 Friends of Otabek Oblokulov, a Missouri City resident who died in a plane crash in Canada along with his wife, three kids, and in-laws, gathered at the victims' home to get his estate in order.

Askarali Karimov called Oblokulov (pictured above) a "pillar" of the Uzbek community in the greater Houston area, as nearly 20 people met at the pilot's home Friday morning.

”We used to have gatherings at this house also with the family. He used to come first and go home last. He used to pick up trash and clean up everything. He was an unselfish person. When you have a person like that in the community, it leaves a hole. That’s the hole we have now with his entire family," said Karimov.

Karimov said Oblokulov's mother and father living in Uzbekistan are crushed. Oblokulov's friends are trying to help his brother, who is living in Qatar, get expedited visas to the U.S. and Canada.

Karimov said the other couple on board the Cherokee Six was Oblokulov's brother and sister-in-law, who are both permanent Canadian residents.

They say the Uzbek ambassador to the US is going to Toronto now. They are waiting to release the children’s names until they have notified the schools.

The TSB of Canada pulled the wreckage of the Piper PA-32 from the site on Friday and are bringing it in for further examination.

The NTSB of the United States confirmed it is assisting in the investigation, and will provide whatever assistance is needed, but specifics are not clear yet. The TSB will also notify the NTSB of its findings.

Friends have set up a Go Fund Me page here.