When police responded to a deadly accident, they found another truck submerged nearby. The body of Joe McMillian was inside. 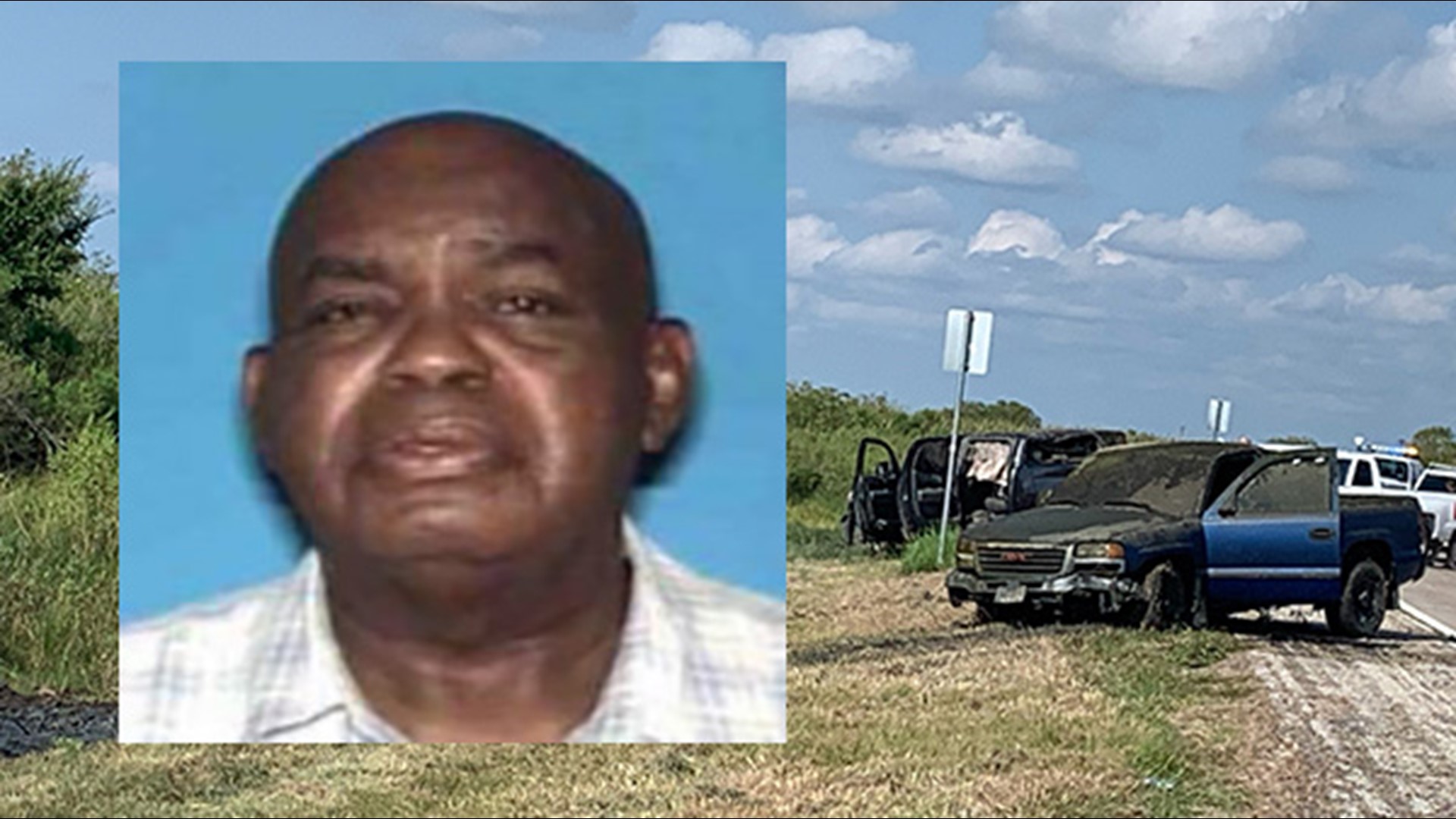 FREEPORT, Texas — A sharp curve and a deep bayou claimed the lives of two Texas men months apart. Both victims were found inside their pickup trucks submerged in a marshy area of Freeport.

The disappearance of 79-year-old Joe Roy McMillian had been a mystery since May when he was last seen in Carthage, Texas.

The East Texas man's granddaughter told KHOU he was a devoted churchgoer who loved visiting with the cows on his farm. She said the family is sad but relieved to finally have answers.

The Thursday morning accident involved a Katy man who was killed when he lost control of his pickup and ended up in the bayou off Highway 288 near Highway 36.

He's been identified as 44-year-old David Ellison. His wife said he had gone fishing and didn't return.

The dangerous curve that caught both men off-guard has been blamed for several accidents, according to the Brazoria County Sheriff's Office.

"TxDOT is also out here taking a look at it," Freeport Police Chief Ray Garivey said. "We always want to find a better way to make it safer for citizens driving out on the roadway."

The Texas Rangers are investigating both cases.

"Please keep the family of Mr. McMillian in your prayers as they now deal with this tragic news," Panola County Sheriff Kevin Lake said in a statement. "We want to thank every citizen and all of the agencies who assisted over the past couple of months as the search for Mr. McMillian progressed."