Taylor Pomaski's case has been handed over to HCSO homicide detectives for further investigation. 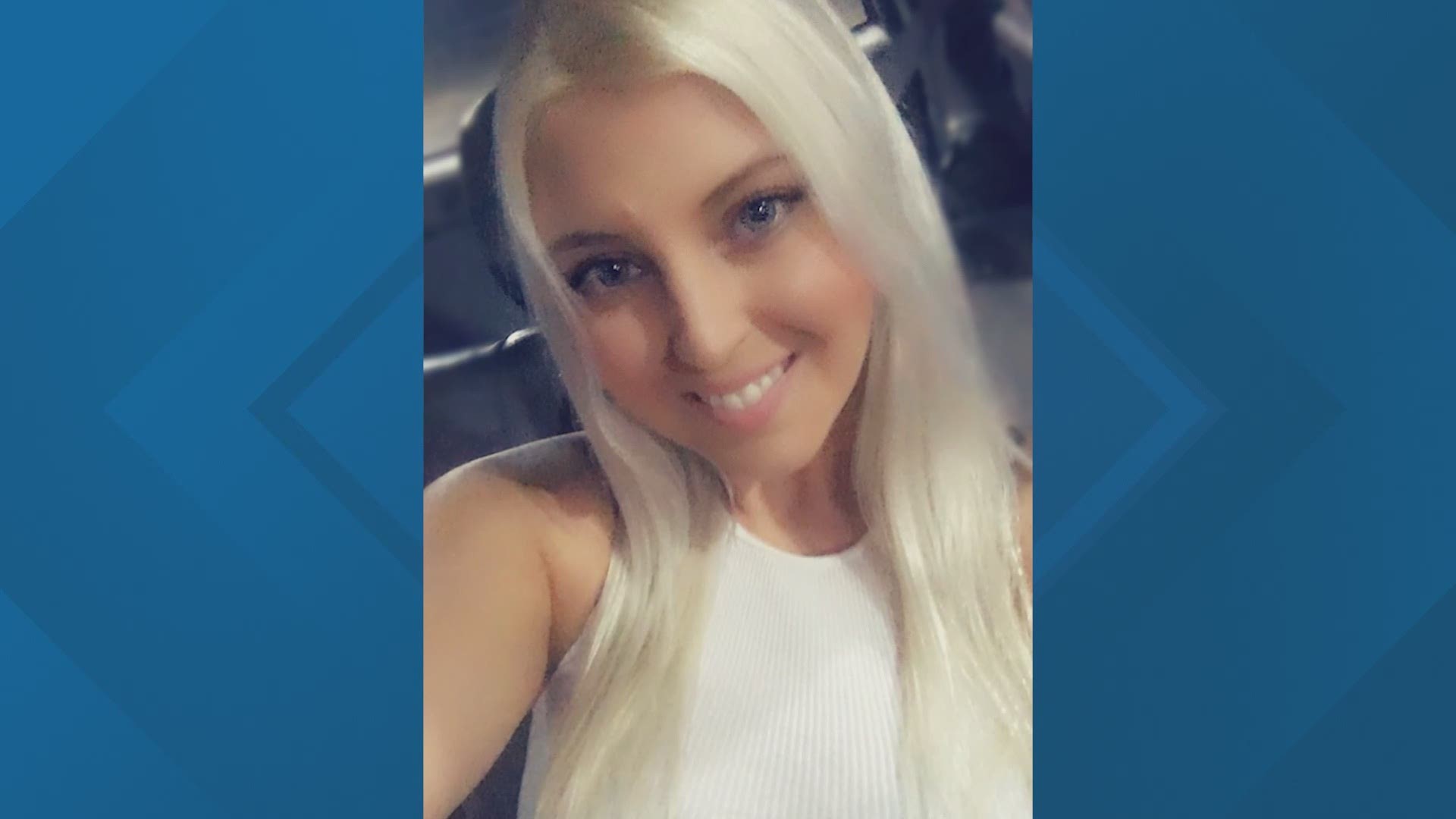 HOUSTON — A Spring woman who disappeared from her own home more than a month ago may be the victim of foul play, according to the Harris County Sheriff's Office.

Taylor Pomaski, 29, was reported missing by family members on April 27. More than two weeks later, her case was handed over to the HCSO homicide unit for further investigation.

No one has had contact with Pomaski since a gathering at her residence in the 4500 block of Stallion Brook Lane, according to the sheriff's office. Deputies said she disappeared under suspicious circumstances and could be in danger and they believe Pomaski may be a victim of foul play.

"Taylor is a great, bubbly, bubbly woman and her parents and family and friends miss her a lot," her ex-boyfriend Eric Zuleger said.

Zuleger said Pomaski had been living at the Spring home since last year.

"Taylor reached out to me many times throughout the month of April in various emails needing help," Zuleger said.

Zuleger said he thinks Pomaski was involved in a toxic and abusive relationship.

"We were talking about her getting out of there, getting back on her feet, getting herself set and stabilized," Zuleger said.

So far, investigators have not named any persons of interest in her disappearance.

Pomaski has blonde hair below her shoulders and an "Infinity Serenity" tattoo on the front of her hip. She also has a mole above her left eyebrow and a mole on the left side of her nose.

Texas EquuSearch is also aiding in the search.

If you have any information regarding her disappearance, please call the HCSO Homicide Unit at 713-274-9100 or Crime Stoppers of Houston at 713-222-TIPS.