The decision was announced less than a week after the deadly shooting at the West Freeway Church of Christ. 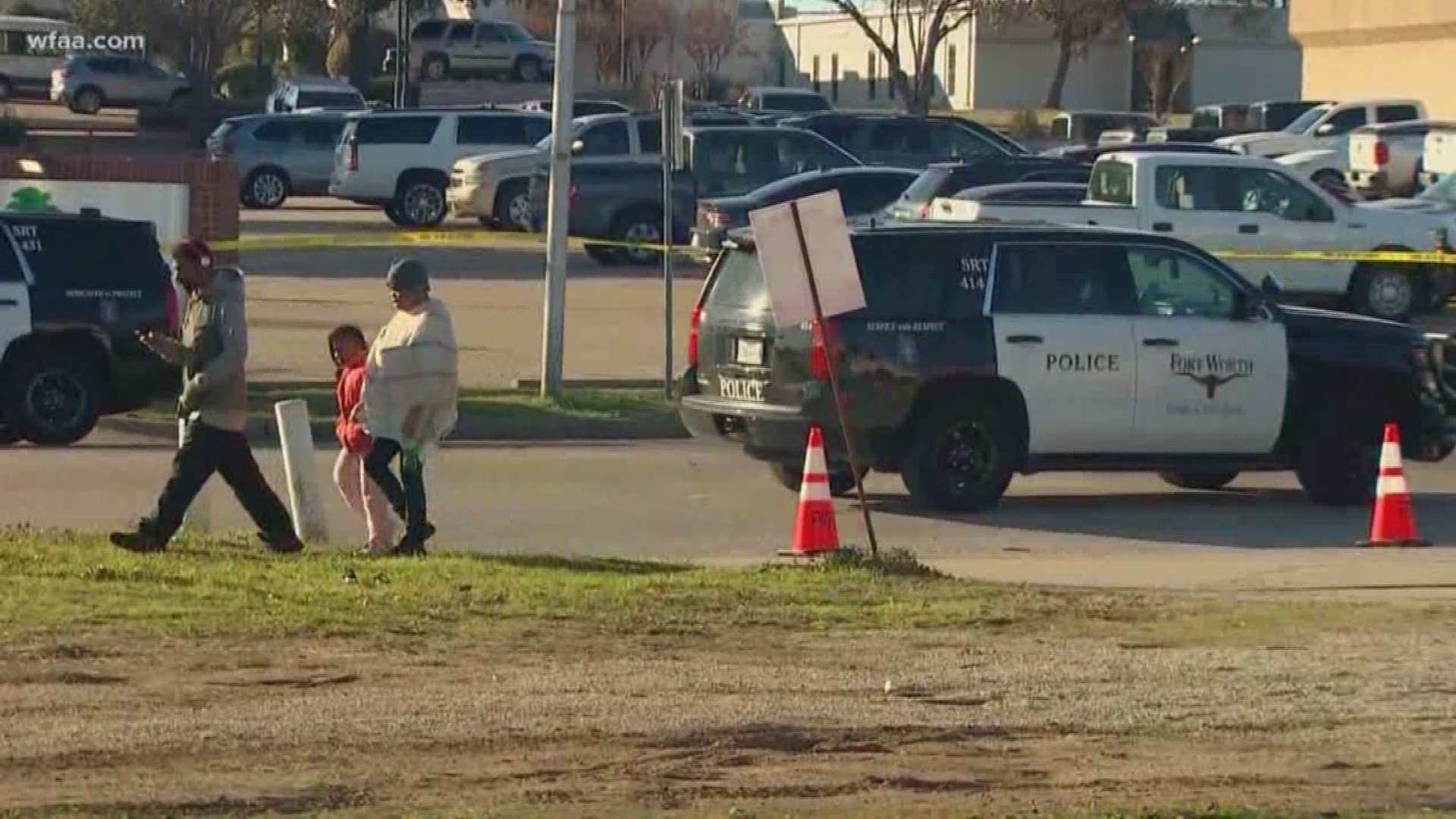 FORT WORTH, Texas — Fort Worth Police Chief Ed Kraus is encouraging his officers to wear their full police uniform during worship services.

The announcement was made Friday night on Twitter. It comes less than a week after the deadly shooting at the West Freeway Church of Christ.

"This simple act will help reassure congregants, as well as serve as a deterrent for anyone intending harm. Ideally, officers will first inform their worship leaders and obtain their agreement," the tweet partially reads.

The assailant fired at least once before the “heroic actions” of the congregants cut his assault short.

Jack Wilson said he was the man who shot the gunman.

"I don't consider myself a hero at all. I did what I was trained to do," Wilson said of his actions.

Sunday's shooting happened less than four months after a law went into effect that allows people to carry a weapon in established places of worship.