Angela Nicole Smith pleaded guilty and was sentenced by a judge to 15 years in prison. 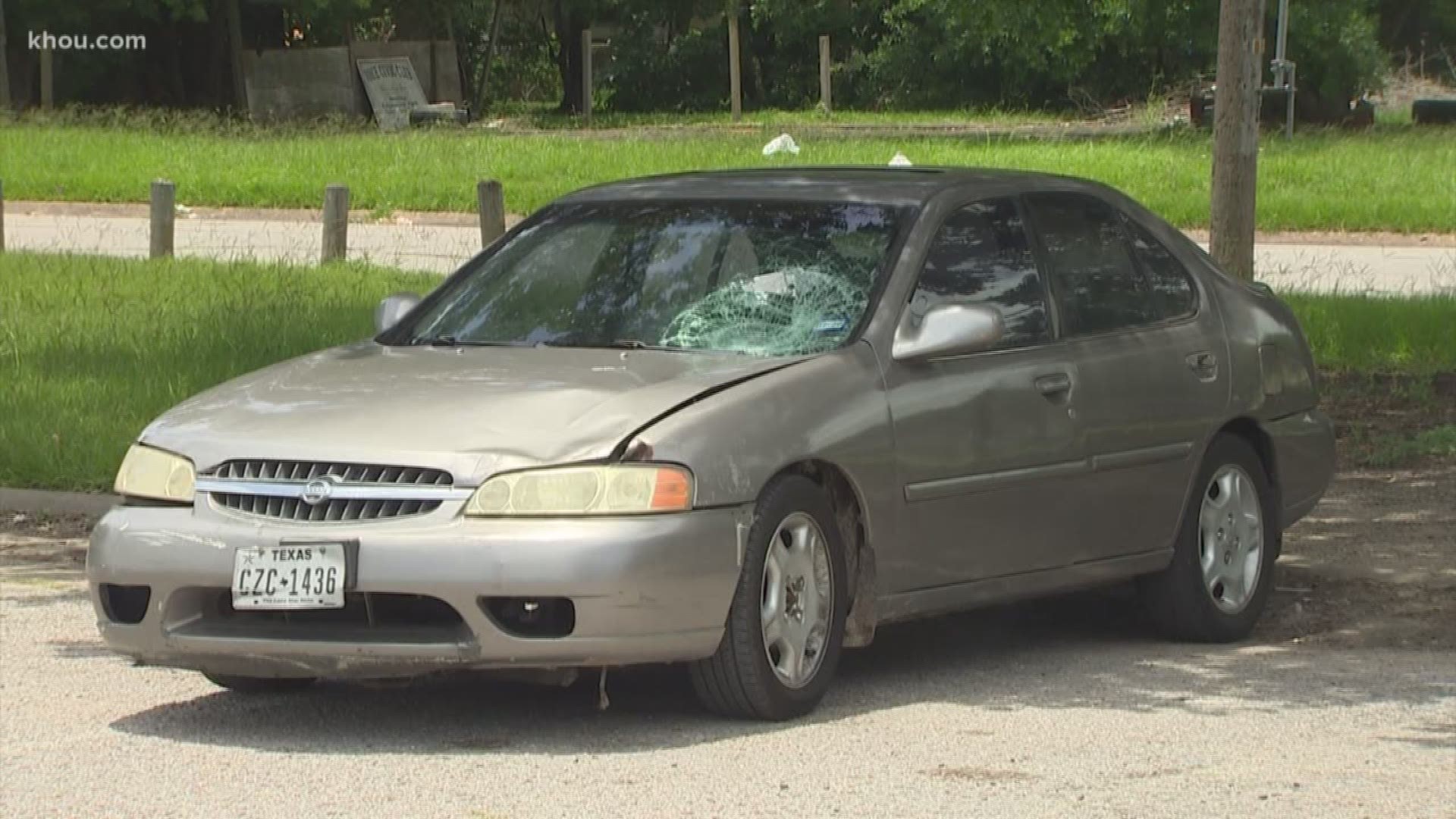 SUGAR LAND, Texas — Editor's note: Video above is from last year when Angela Smith was arrested.

A sentence has been handed down to a Houston woman who was behind the wheel of a car when it struck and killed an eight-year-old girl in Fort Bend County last year.

Angela Nicole Smith has been sentenced to 15 years in prison for failure to stop and render aid, a second-degree felony, after pleading guilty to the June 2019 crime.

It happened at the intersection of Bissonnet and Hodges Bend on June 20 of last year. That's near Holley Elementary School. The eight-year-old girl and her siblings had just visited the school, which is where they were going to attend in the fall.

After leaving, the girl and her brothers were crossing Bissonnet when she was hit by Smith, who investigators say ran a stop sign. The girl was thrown approximately several feet in the air.

Smith reportedly continued on and was involved in another wreck 20 minutes later.  She was arrested within 24 hours.  Investigators say she told them that she knew she hit someone, but didn't stop because she had a suspended driver's license.

“Drivers in Fort Bend County need to be aware of the roadways they are traveling and especially of pedestrians in residential areas,” said Assistant District Attorney Alison Baimbridge. “This crash was easily preventable and this little girl’s death did not have to happen. If you are in a crash, please stop at the scene and call for help.”

The young girl died two days later from her injuries.