Devin and Jonathan Massey were fatally shot Saturday while sitting in their driveway. 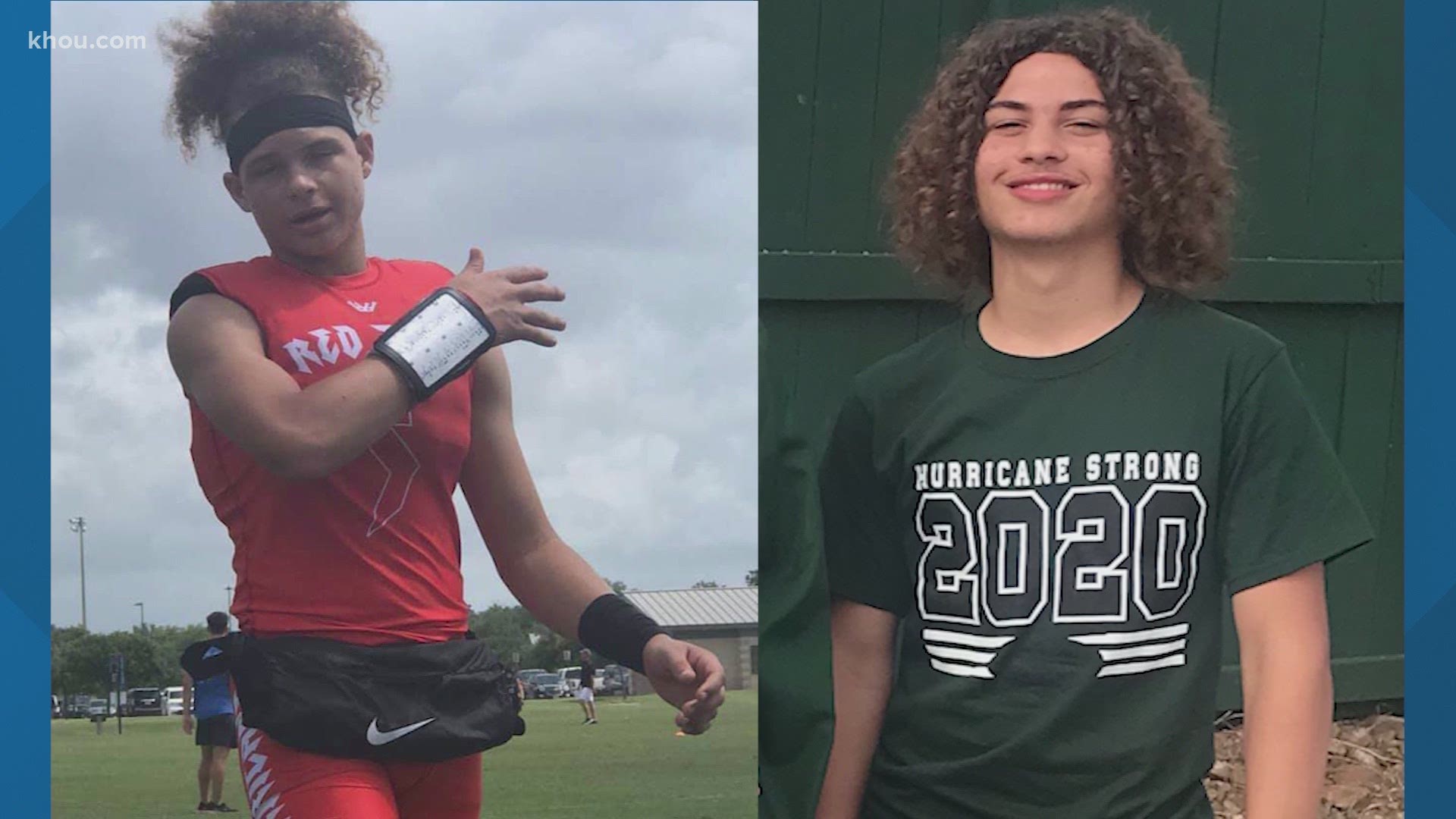 FRESNO, Texas — There are more calls for gun control coming from some Fort Bend County politicians who say they are sick and tired of the violence.

On Tuesday, Texas state Rep. Ron Reynolds teamed with the Fort Bend County District Attorney Brian Middleton and ‘Moms Demand Action’ after two brothers were gunned down in front of their own home over the weekend.

Devin and Jonathan Massey were killed Saturday. A family friend says their deaths will lead to change.

Fort Bend county deputies think the brothers, who were in the back seat of a car, had just pulled up to their Fresno home. Deputies say an unknown number of masked gunmen walked up and started shooting.

A friend of the brothers, who was also in the car, is in a hospital now. Deputies are working with a lone witness as they search for more evidence.

The brothers had big dreams of playing in the NFL.

A call for #GunControl coming from some Fort Bend County politicians after two brothers were gunned down while in the backseat of a car parked in the driveway of their Fresno home.

The family of Devin & JoJo Massey are calling for justice, sending this message to the gunmen: pic.twitter.com/mD4vmAcmyo

The community is raising money for the boys’ funeral, which is pending. Fort Bend ISD is working console grieving classmates. And friends have a message for the killers.

“When we have children in our community who are gunned down in an execution style manner, clearly we have more work to do,” Middleton said.

As the DA works with investigators on this case, Rep. Reynolds announced he plans to introduce gun safety bills during the next legislative session, which starts in January.