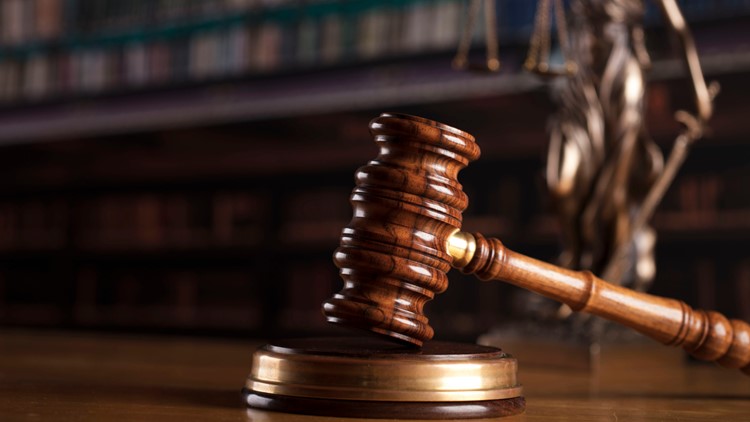 Ocal John Miller, who once served as the police chief in Martinsville, West Virginia; and city councilman and mayor pro tem for Seabrook, will serve 120 months on each count to run concurrently.

In addition to his sentence the court imposed a $50,000 fine as well as a $10,000 special assessment per the Justice for Victims of Trafficking Act.

Miller will also be required to pay restitution in an amount to be determined later and will serve 10 years on supervised released following the completion of his prison term.

He must also register as a sex offender.

Miller pleaded guilty to the crimes back in Oct. 2018.

He came to the attention of law enforcement in June 2016 when the National Center for Missing and Exploited Children (NCMEC)  sent multiple cypertips to the Houston Metro Internet Crimes Against Children Task Force.

Based on the info gathered, authorities executed a federal search warrant for Miller's home in Seabrook in March 2017.

The court said that Miller's sentence should send a message to society.