Pct. 4 constable deputy Caleb Rule was shot to death by Fort Bend County deputy Chadwick McRae in May as they searched for an intruder in a vacant home. 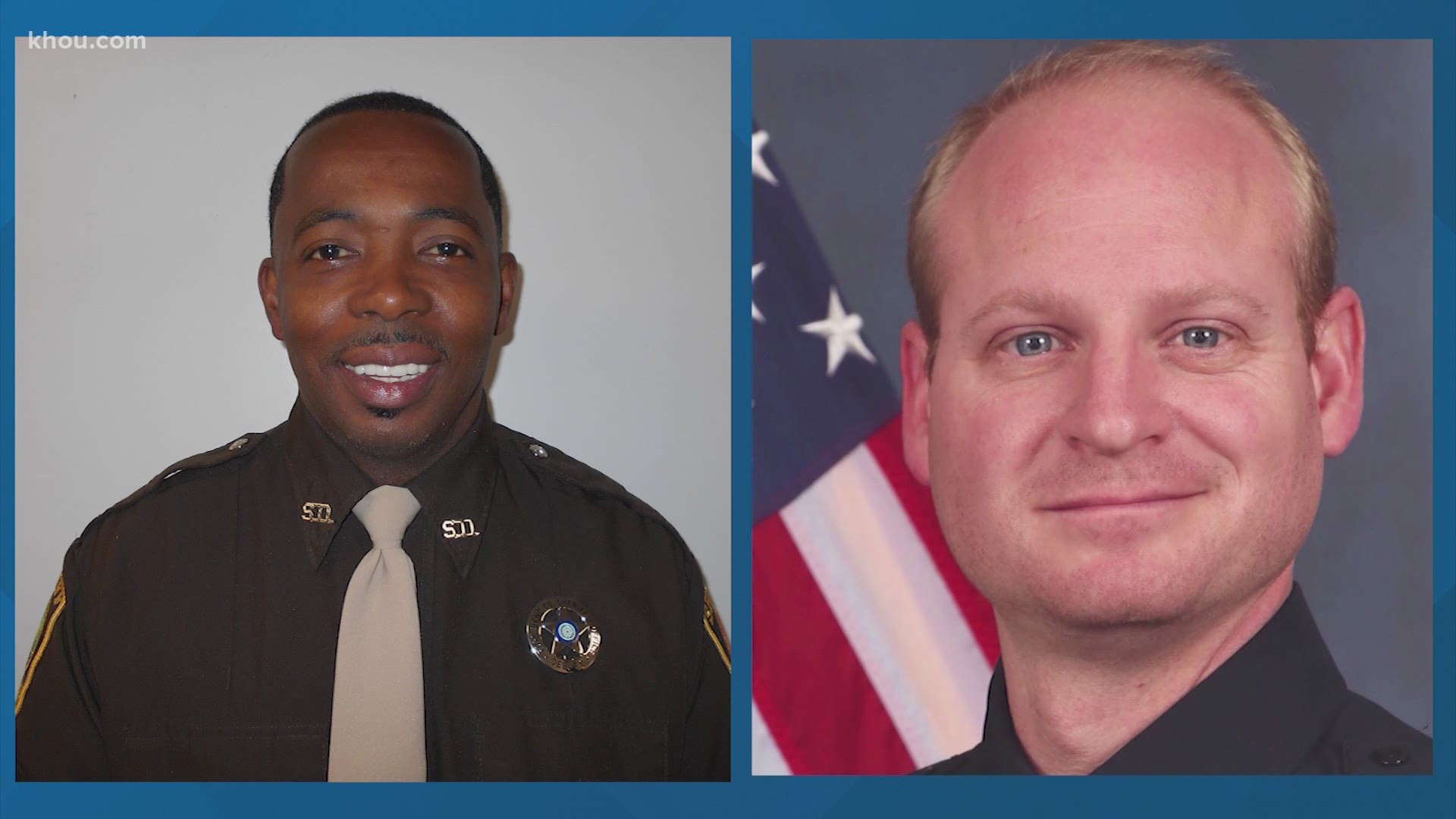 FORT BEND COUNTY, Texas — It was a shooting that left a Houston-area community heartbroken and puzzled.

In May, Fort Bend County deputy Chadwick McRae shot and killed Pct. 4 constable deputy Caleb Rule. They had responded to a call in Sienna and were looking for an intruder inside a vacant house.

“I’m not going to say anything was done wrong, I think what we have is a case of mistaken identity," Fort Bend County Pct. 4 Constable Trever Nehls said at the time of the incident.

Two months later, McRae is now charged. The indictment said he fired his gun without looking after he heard a noise.

McRae’s personnel file shows he’s not a rookie. He’s a 20-year veteran of the force and has been recognized for his community service. He worked for Pct. 2 and Pct. 3. In January 2019, he was hired by the Fort Bend County Sheriff’s Office.

Five months later, McRae was transferred to a neighborhood contract position in Sienna.

“It was very unsettling to lose an officer in our community," said Deron Harrington, who lives a mile from where the shooting happened.

He and other neighbors didn’t know Rule personally but were touched by his story.

The community started a GoFundMe page for Rule's wife and kids. It has raised thousands of dollars. The community is hoping it can help the family in any way possible.

“All we really hope to do is try to bridge the gap between the enormous amount of people who do care ... and her, and that she would feel it, that this family would feel it," Harrington said.

McRae was fired for violating their use of force policy. If convicted, he could face up to two years in jail.