Christine Fesus, 34, is charged with murder in connection with the shooting death of 36-year-old Deandrea Citizen. 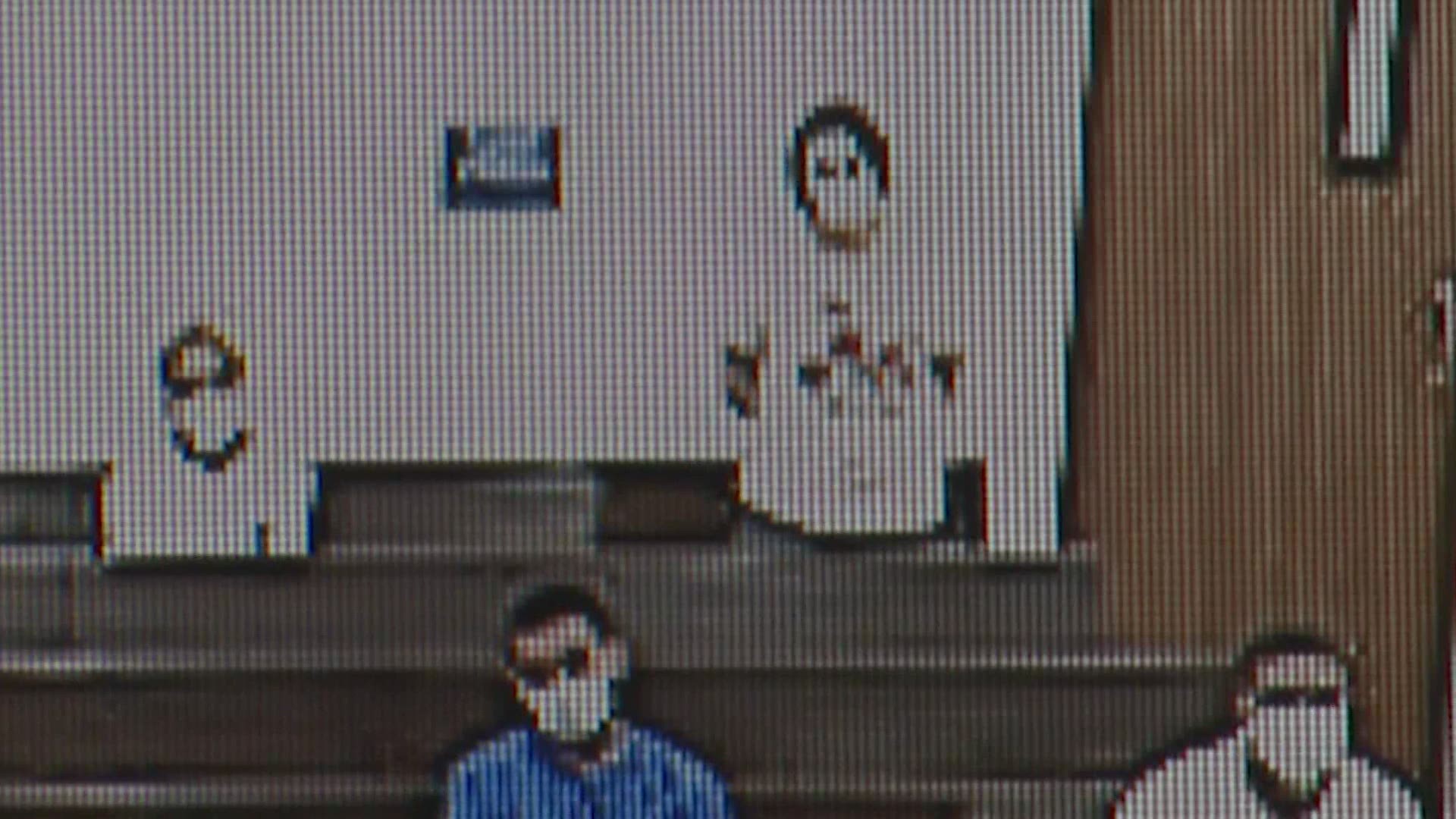 A woman has been charged with murder in connection with the shooting death of a woman who was believed to be homeless in north Harris County, according to Sheriff Ed Gonzalez.

When deputies arrived, they said they found 36-year-old Deandrea Citizen shot to death in a grocery store parking lot. Investigators questioned homeless people in the area, who said they saw another woman pull the trigger.

One of the men who saw the shooting tried to perform CPR on Citizen, but she did not survive.

Shortly after finding Citizen's body, investigators said they received a call from a nearby resident who claimed she was the one who shot the woman. She told authorities she was walking her dog when she was “attacked or aggressively approached” by the other woman, Beall said. That’s when she opened fire.

Gonzalez tweeted Monday afternoon that Christine Fesus, 34, has been arrested and charged with murder in connection with the shooting. Gonzalez said Fesus "falsely" claimed Citizen threatened her and approached her aggressively.

Last night, @HCSOTexas investigators responded to a shooting at a parking lot at 1402 1960 W @ Ella. A woman, believed to be homeless, was pronounced deceased at the scene. She has been identified as Deandra Citizen (36). Investigators have arrested & charged Christine Fesus (34) pic.twitter.com/x9F9AFjAs8

Investigators said Fesus was walking her dog when she came across Citizen, a homeless woman, who was sitting on a curb talking to herself. She then opened fire.

Fesus appeared in court on Monday evening. She's being held on a $75,000 bond.

in connection with the murder. Fesus falsely claimed the woman had threatened her and approached her aggressively. #HouNews