The shooter has not yet been taken into custody. 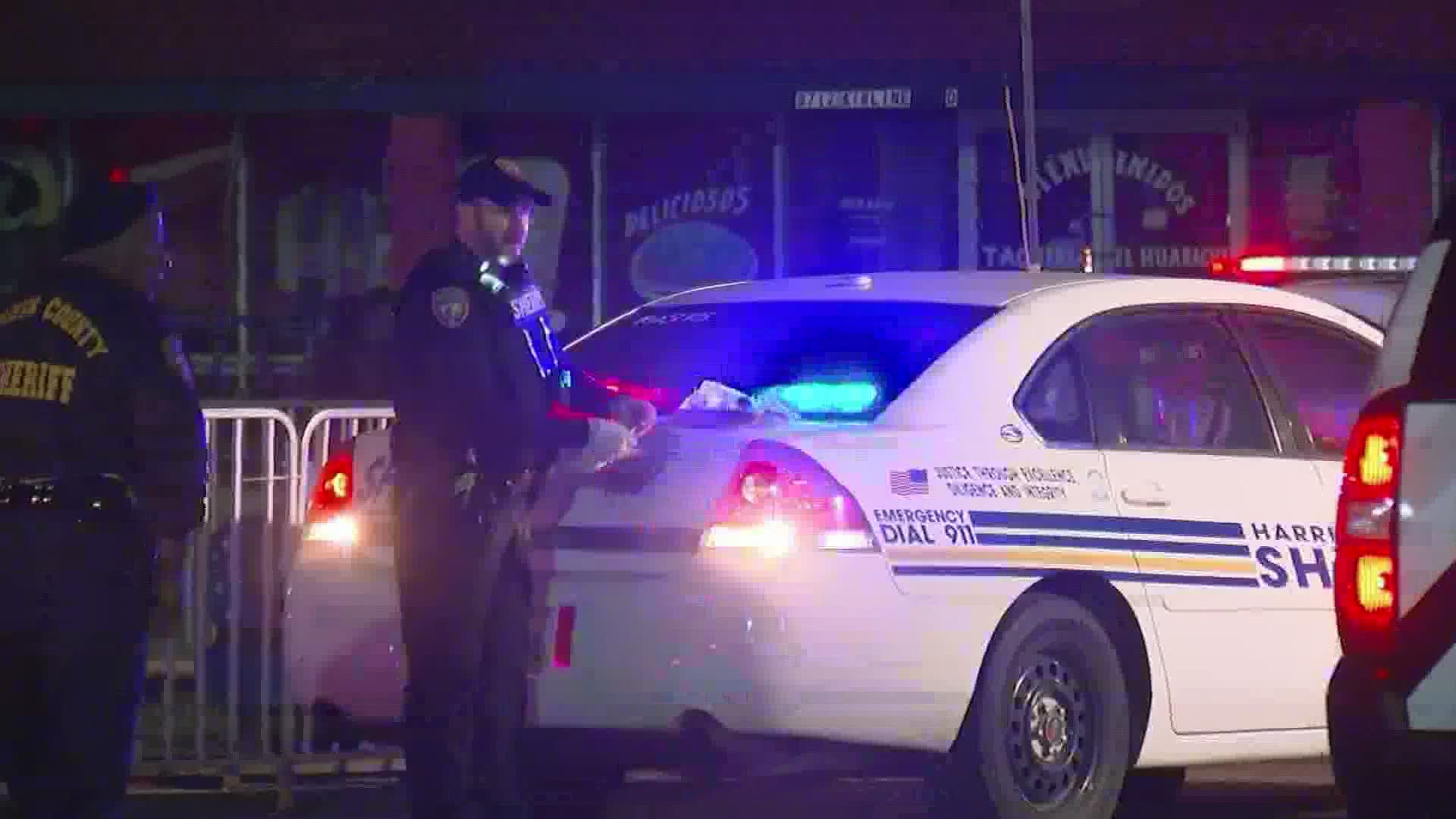 Gonzalez said the shooting happened at a flea market in the 8700 block of Airline Drive, which is near Gulf Bank Road.

It's believed the shooting was a random act of violence, perhaps caused by road rage. Authorities said the upset shooter got out of his vehicle and opened fire in the parking lot.

All are expected to make a full recovery. The sheriff's office said it could have been much worse because of the size of the crowd at the market.

The shooter has not been identified or taken into custody, authorities said. Investigators hope surveillance video will help them make an arrest.

@HCSOTexas units responded to a shooting at a flea market located 8720 Airline Drive. Preliminary info: three persons have been shot, conditions unknown. No suspect(s) and no other details at this time. #HouNews pic.twitter.com/kFtVte9Ks1