The man was wade fishing in an area prone to rip currents. He was reported missing Sunday morning. 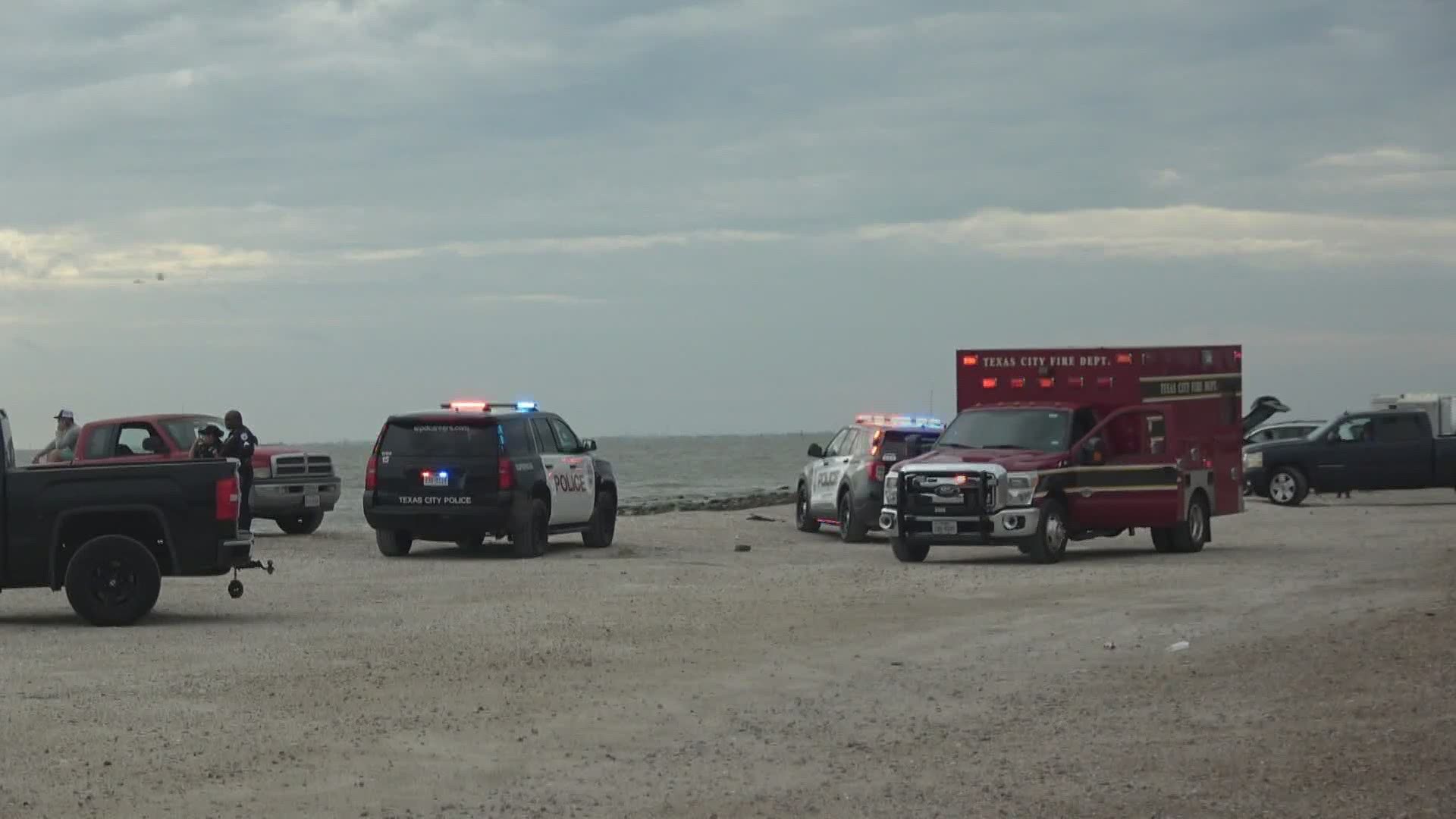 GALVESTON COUNTY, Texas — Authorities in Galveston County say they’ve found the body of a fisherman who disappeared in the water off the Texas City dike Sunday morning.

The body of the 23-year-old man was pulled from the water at around 2 p.m. Sunday.  Police say he had been wade fishing with some others in an area prone to rip currents.

A warning about those rip currents was in place when he went missing.

The identity of the man hasn’t been released.