'First Sunday in 42 years without my Freeda': George Foreman remembers his late daughter in touching tweet

The world champion boxer tweeted a photo of Freeda's graduation day at Sam Houston State University with a touching caption. 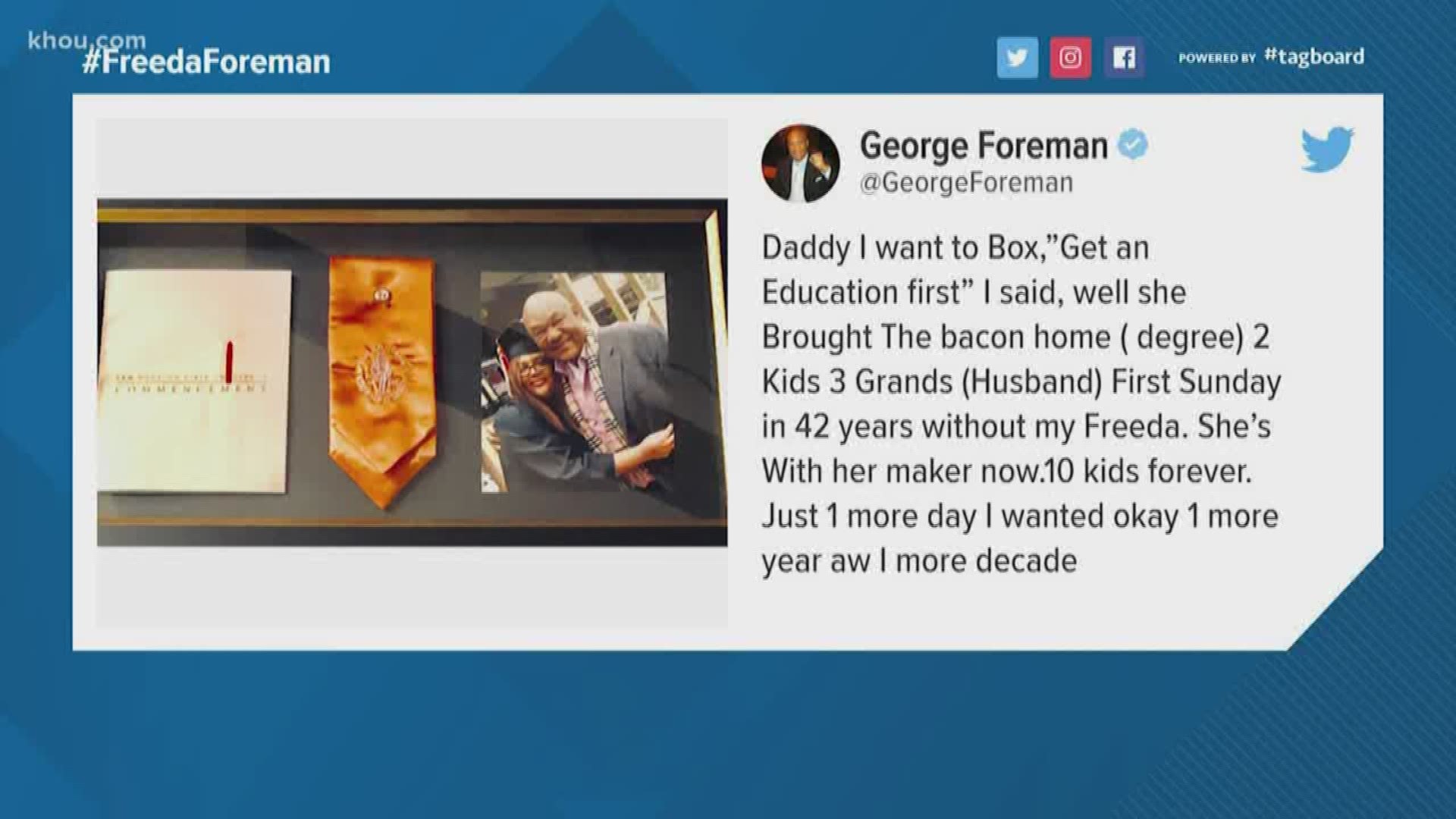 ATASCOCITA, Texas — George Foreman is mourning the loss of his daughter, Freeda Foreman, who was found dead in her Atascocita home on Saturday.

Freeda, 42, followed her father into the ring and grew up to become a professional middleweight boxer herself.

George also retweeted and responded to some of his fans who sent their condolences.

"I remember you and Freeda in a King of the Hill episode. Sounded like you guys had a lot of fun. Wishing your family the best during this difficult time. 1 reply 3 retweets 43 likes Reply 1," tweeted @jmaldonadojr02.

"@GeorgeForeman you are such a terrific example of what we should all aspire to. During a difficult time with your only family tragedy you are offering prayers to others on Twitter. You do it without fanfare or publicity, because you are a wonderful person," tweeted @candidlycdn.

"Wow, Thank you; gotta show this one to my family," responded George.

Freeda was one of George's 12 children and was a mother and grandmother.

In an exclusive interview with KHOU 11 on Sunday, the family said they hope the world remembers how Freeda lived. 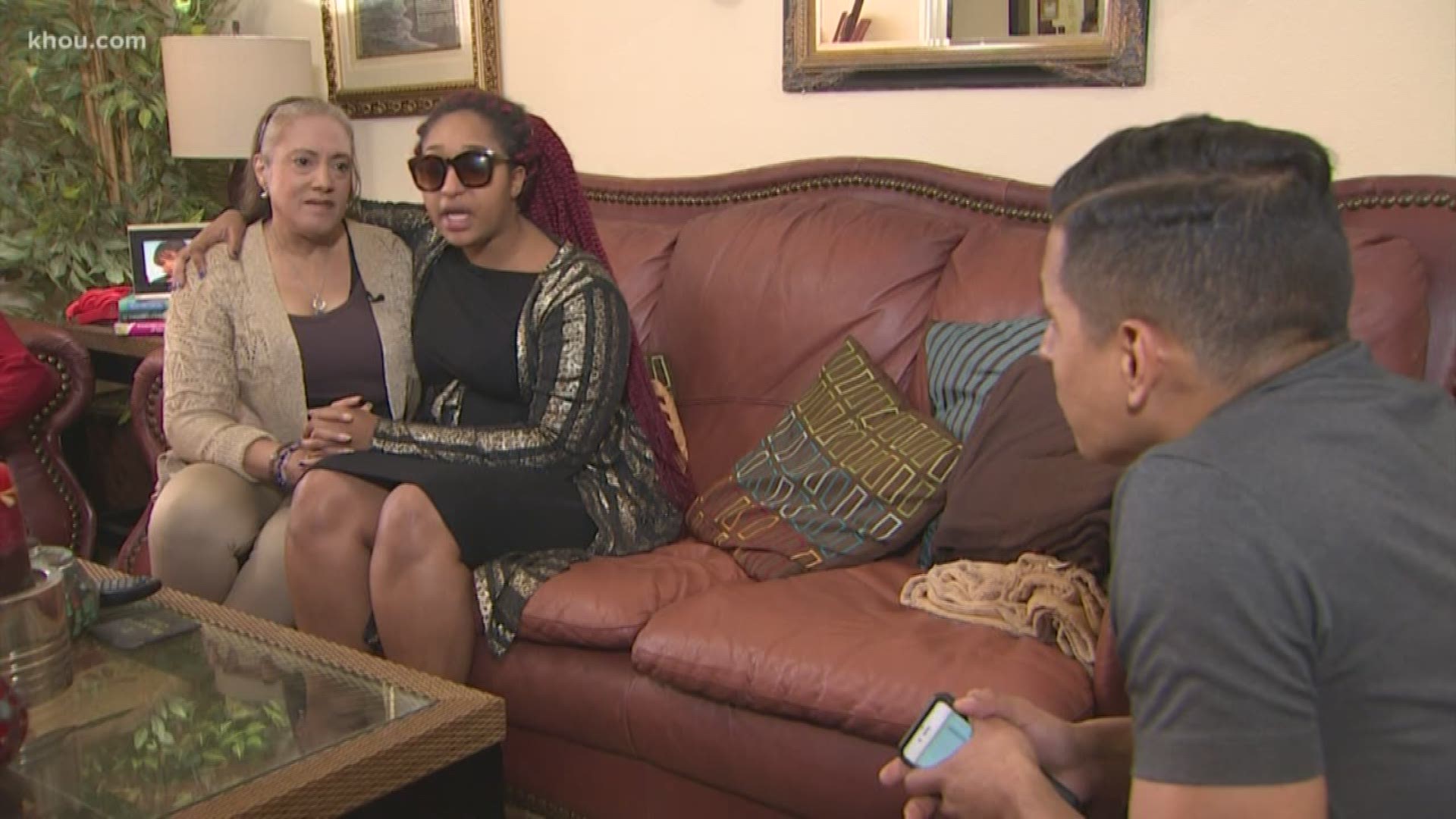 Skeete last talked with her daughter on Thursday.

“She asked me a couple of weeks ago ... ‘Mom, what was the biggest joy of your life?’ And I told her, ‘The day that you were put in my arms,’” Skeete recalled.

Even though Freeda followed in her father’s footsteps by becoming a boxer, Skeete said the sport was just 1 percent of her life.

She earned her bachelor’s degree in psychology and was on her way to graduating with a master’s in criminal justice.