It is still unclear who runs the alleged gambling business. 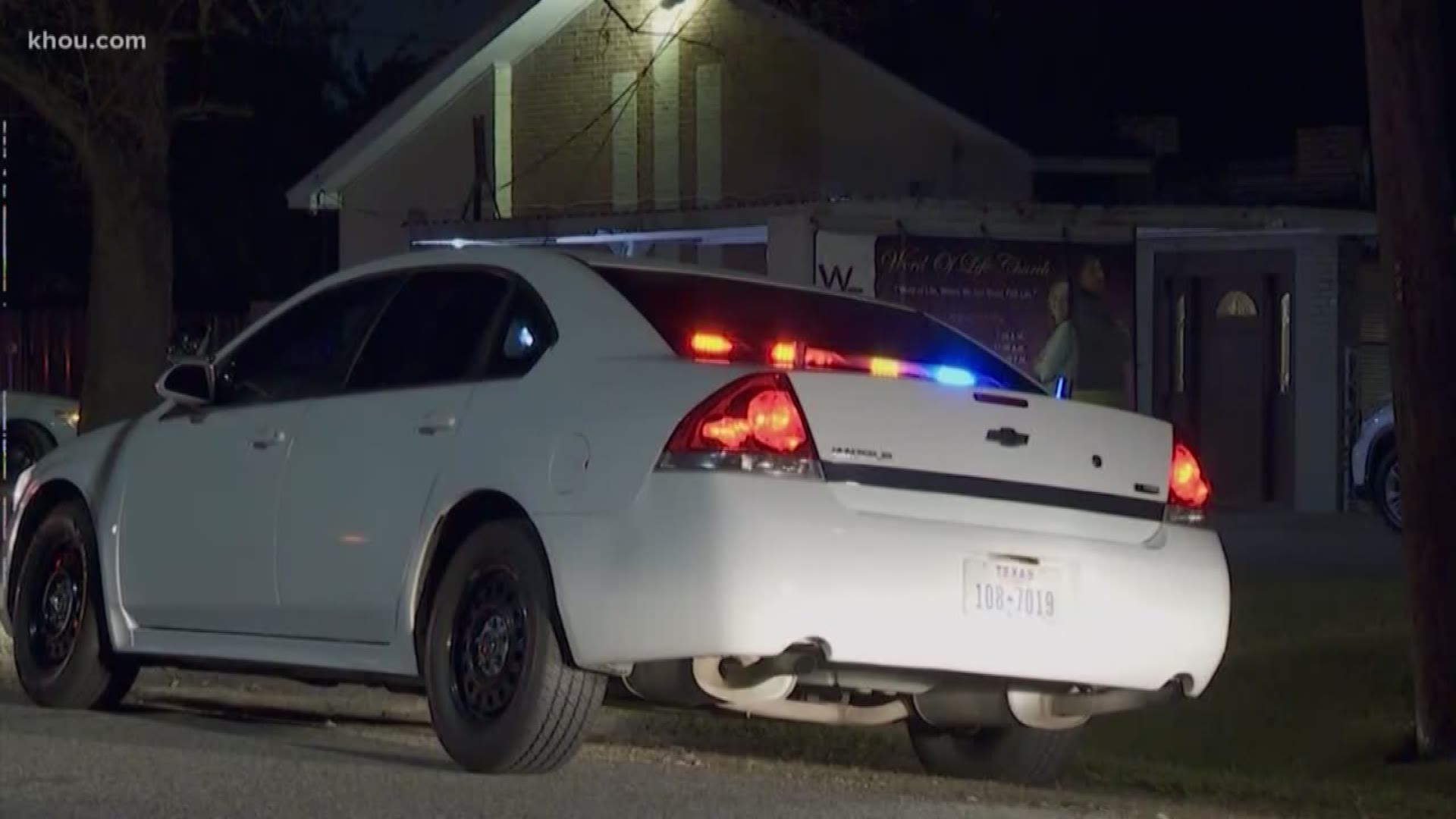 HARRIS COUNTY, Texas – The pastor of a church leasing property where gambling machines were found Friday night says the church has nothing to do with the gaming room.

Pastor Anthony Scott, who leads the congregation at World of Life Church in Harris County, said the landlord of the building in the 400 block of Turney Drive leases part of it to the church, but the rest to someone else.

It is still unclear who runs the alleged gambling business.

Firefighters said they were called to an electrical fire at World of Life and when they went in to extinguish the fire, they found people trapped inside a room in the back of the building. There were about 100 gambling machines in the room.

“The address of the property is listed as the same as the church, it’s a building on the church property. When the call came in to the fire department, it listed that address. Same as when we responded to the call, it lists their address as the property. Slip said “word of life / pine oak Baptist.” We would not know if separate building was being rented to someone else.”

Update: subjects that were detained have been released. One person has been arrested for an outstanding warrant. @hcfmo #hounews

UPDATE: The sheriff's office says they haven't found any REAL money being exchanged in the game room, which makes it legal. Deputies searched this church with a warrant just two weeks ago, adding this is under investigation and no one has been arrested. #khou11 https://t.co/gozQxVZDZ4

One person who was inside the gaming room was arrested for an outstanding warrant.