'Don't worry, all is well' | George Foreman reacts to fire at his Houston-area mansion

Firefighters in Huffman rushed to reports of smoke at the boxing legend's home on Sunday night. 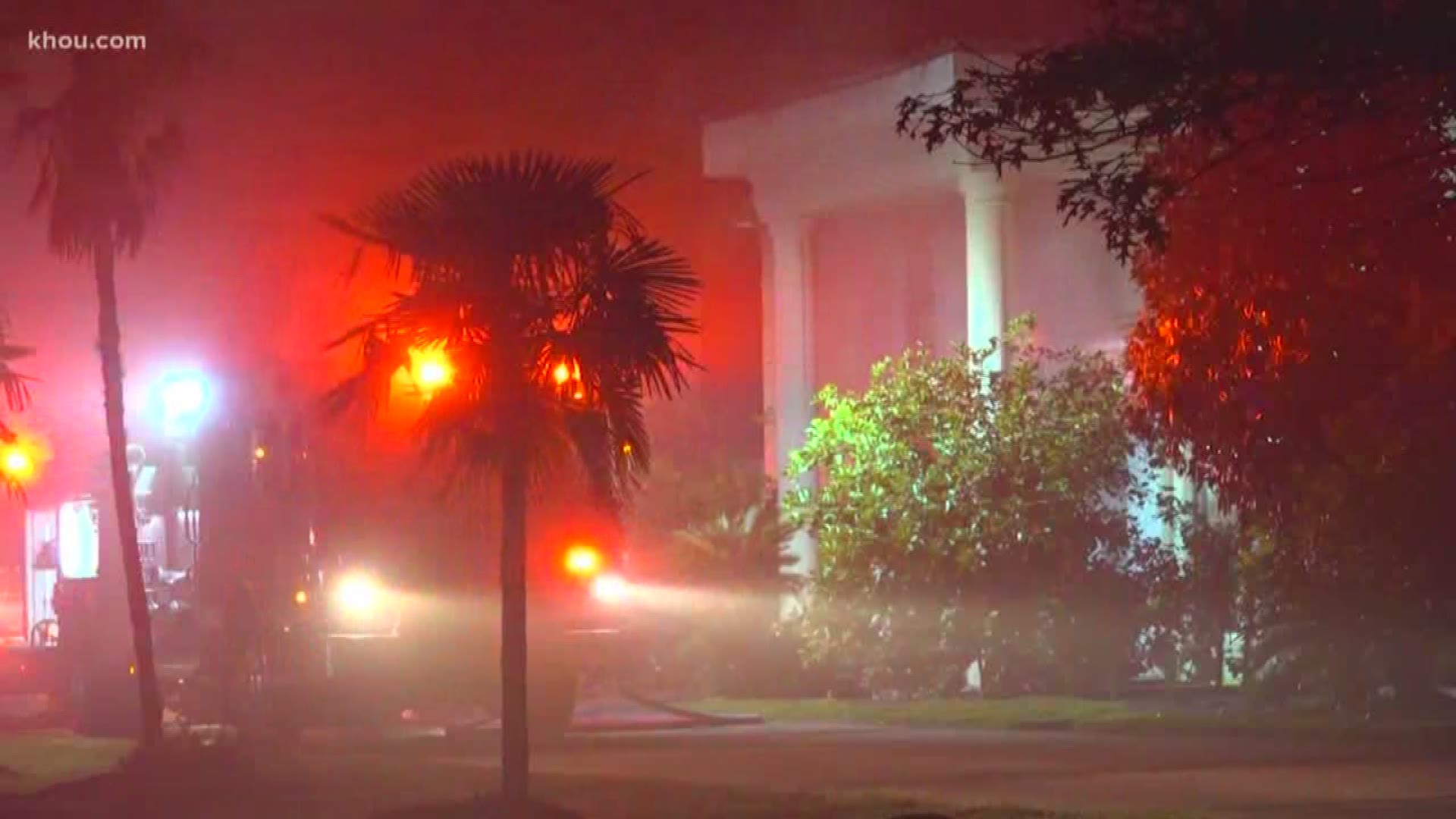 HUFFMAN, Texas — A fire at the mansion of boxing legend George Foreman was contained to its garage, according to the Harris County Fire Marshal's Office.

Firefighters found heavy smoke coming from the large garage connected to Foreman's mansion in Huffman on Sunday night. They had to search through the property to find exactly what was burning.

George Foreman tweeted overnight that he was not hurt.

"Don’t worry all is well, Dogs are barking and I don’t mean my feet. Thanks to all the fire fighters. Huffman, Houston New caney. Atascosita. Al [sic] them guy and women," he tweeted.

Huffman is located about 20 miles northeast of Houston.

Fans were set up to vent the smoke from the garage as well as smoke that entered the mansion.