The fire was contained and no injuries were reported. 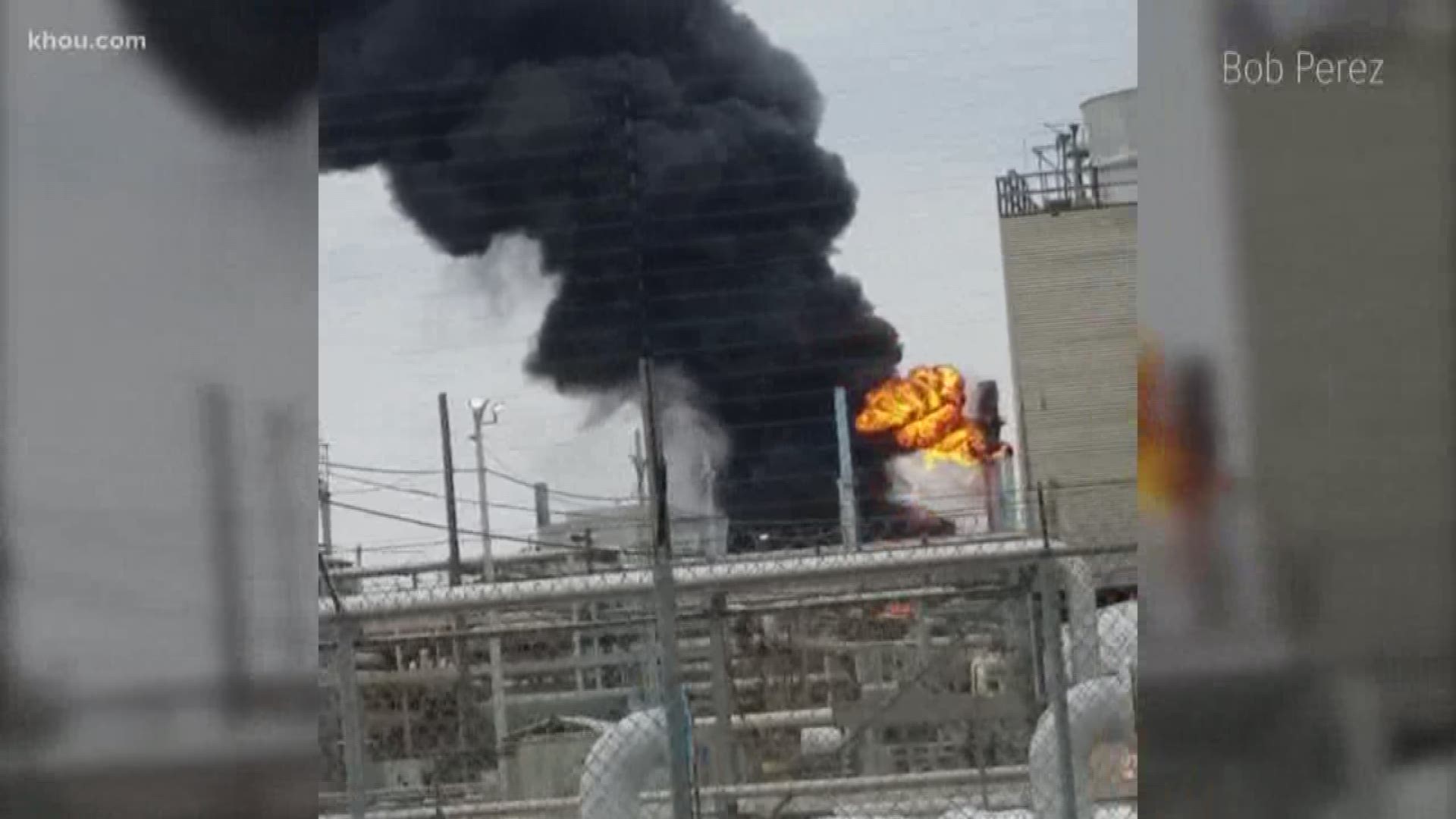 BAYTOWN, Texas — Investigators with ExxonMobil are trying to figure out what started a large fire at its Baytown plant Saturday.

The fire burned for hours and it’s smoke could be seen for miles.

Harris County officials said the substance that was burning for three hours was gasoline.

They don’t believe it had any impacts on air quality, but neighbors said it was enough to make them think twice about where they live.

For some, it was just a really big fire. But for Rebecca Arellano, it was a reality check.

“It was just like black cloud, big thick black cloud. Bad," Arellano said. “It didn’t scare me as much until it did today. When I got calls, 'are you evacuating?' 'are you going to leave?' I mean I've got kids. Not little kids, but I’ve got kids. It was scary.”

Rebecca, her husband and three children live close to ExxonMobil’s plant in Baytown.

“I could walk and it would take five minutes to get there,” Arellano said.

So when the plant caught fire just after noon, it stayed with her long after the flames burned out.

“We definitely thought we were going to be evacuated," Arellano said. "It is something to think about for the future. Not staying here, finding somewhere else.”

ExxonMobil said the unit that caught fire processes gasoline and they are launching a thorough investigation to determine the cause.

Thankfully, though, no one was injured, and an evacuation wasn’t needed.

ExxonMobil said they will continue to monitor air quality in the area, but so far is showing there are no adverse impacts from the fire. 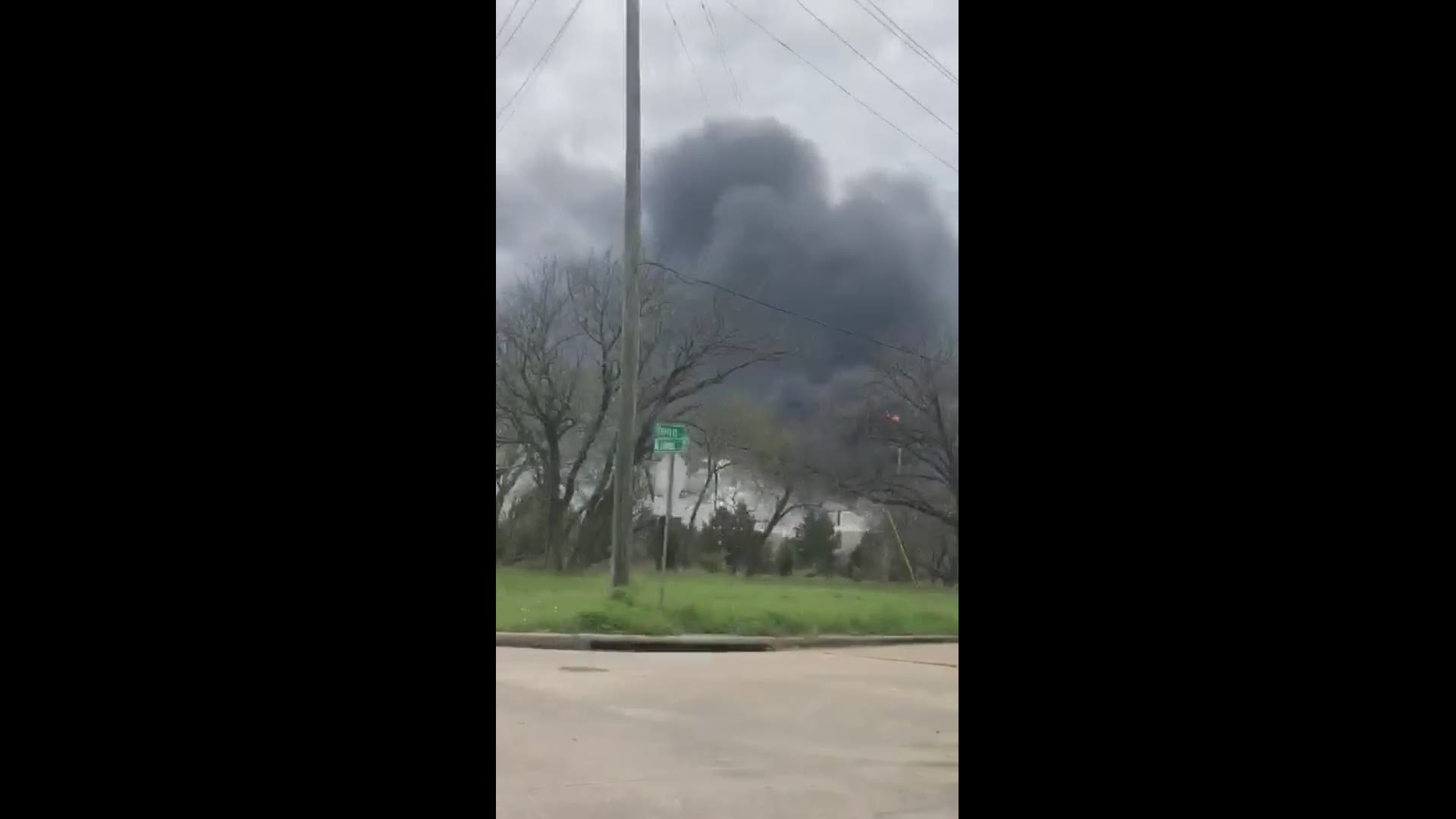