The father of the teenager accused of killing 10 people at his high school last May became emotional when his son appeared before a judge Monday morning. 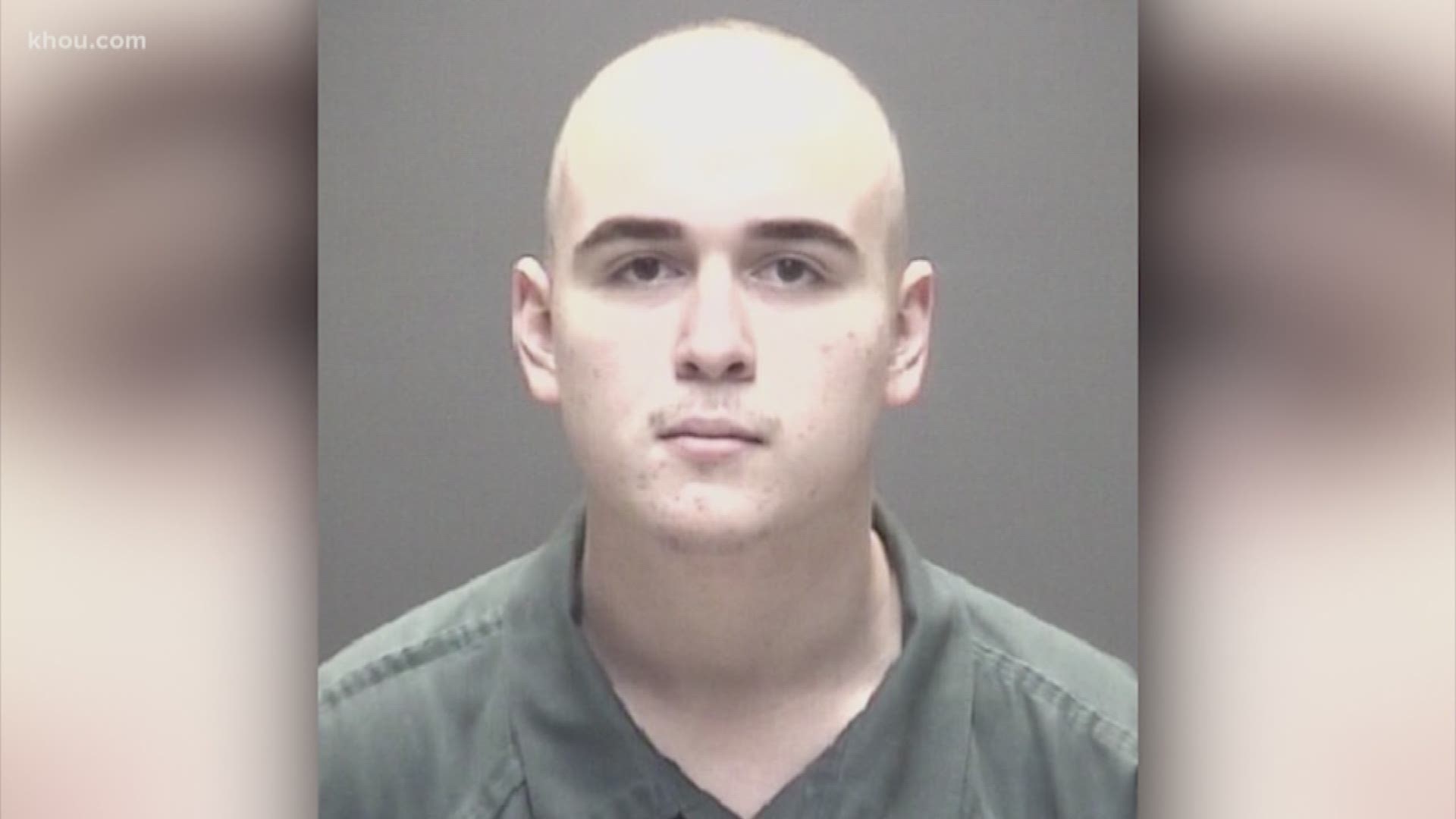 HOUSTON — There was a brief, yet emotional, court hearing Monday morning for the Santa Fe High School shooting suspect.

He appeared before a judge in the Galveston County Courthouse via video from jail Monday morning.

Pagourtzis' defense team says they’re not confident this case will go to trial in 2019.

His father, seated on the front row of the courtroom, started weeping when he saw his son.

“As you might imagine, this is a very tough experience for them,” said defense attorney Nick Poehl. “And I don’t want to go too far beyond that. It’s very, very difficult.”

A mother of one of the students killed in the shooting had to leave the court room because she was too emotional.

This was a mostly procedural hearing that only lasted 10 minutes or so.

Both sides said things were on track, although they’re still awaiting evidence from federal agencies.

The discovery phase in the case should last another 90 days or so. That’s when the next court hearing will take place.

Meanwhile, Pagourtzis is waiting on a full mental health evaluation, according to his attorneys. They say a more-likely court date is early 2020.

There’s also a change of venue motion being dealt with. The defense team wants the trial held outside of Galveston County.

The prosecution plans to have a response to their change of venue motion by the end of this week.

VIDEO: Verify: Was Dimitrios Pagourtzis expelled from a nearby school district?

Attorney for parents of Santa Fe shooting suspect speaks out