Father of 5-year-old who drowned at Carl Crawford's home is suing the former Dodger for $1,000,000

The little boy and a young woman who tried to save him drowned at Crawford's northwest Houston home in May. 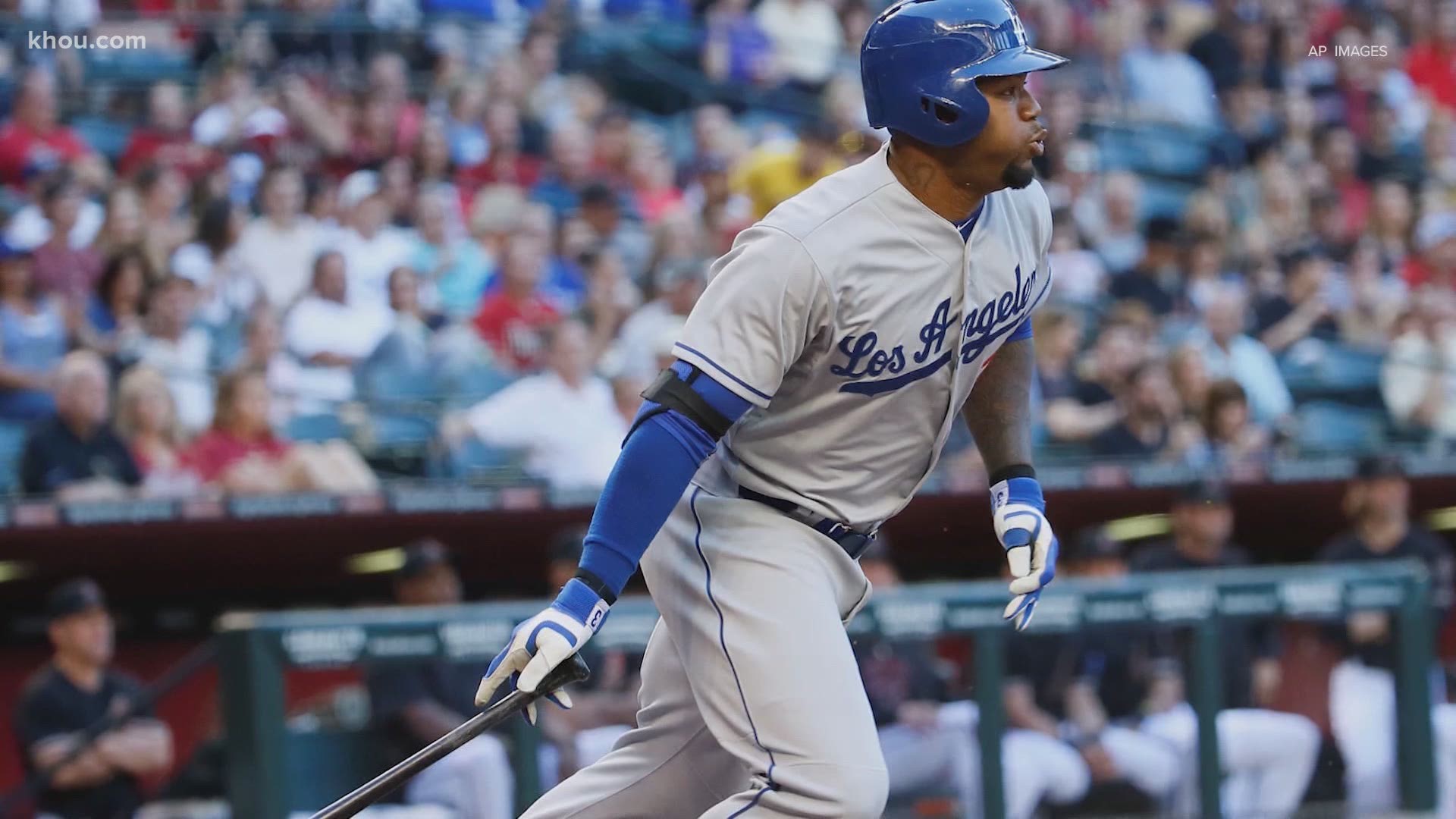 HOUSTON — Editor's note: The video above originally aired on June 4.

The father of a little boy who drowned at the home of former Los Angeles Dodger Carl Crawford is suing him for $1,000,000.

Five-year-old Kasen Hersi was at a party at Crawford’s northwest Houston home when he drowned in the backyard pool on May 16.

A 25-year old woman from the Dallas area also drowned while trying to save little Kasen. Bethany Lartique had been staying at Crawford’s home where they were filming music videos.

The lawsuit by Kasen’s father says Crawford was negligent for failing to take “reasonable and necessary steps” to prevent the boy from having access to the pool.

Kasen, who couldn’t swim, was at the party with a friend of his mother’s and her two children when he wandered outside, according to the lawsuit.

He and Lartique were pulled from the pool and given CPR but neither survived.

In June, Crawford was arrested and charged with assaulting his ex-girlfriend at her home in early May, a week before the drownings.

Crawford, 38, is accused of choking the woman to the point she “felt like she was about to pass out” and repeatedly slamming her head against the wall, according to court documents filed in Harris County.

The woman told police that Crawford was angry about a man he believed she was dating and held at gunpoint before attacking her.

She was able to escape and call police when their daughter walked into the room, according to court documents.

She told police, records show, that “if she were to be choked any longer that she would be hurt pretty bad.”

Police said they later found harassing and threatening text messages sent to her by Crawford.

Crawford is a Houston native who grew up in the Fifth Ward and attended Jefferson Davis High School. He played for the Tampa Bay Devil Rays and the Los Angeles Dodgers.

Masks may not be enough; some models 'looking apocalyptic,' Houston expert says

Harris County mask order now in effect: Here's what you need to know