HPD: Woman fatally shot in the face in southeast Houston

Investigators said a man has been detained. It's unclear whether he faces any charges. 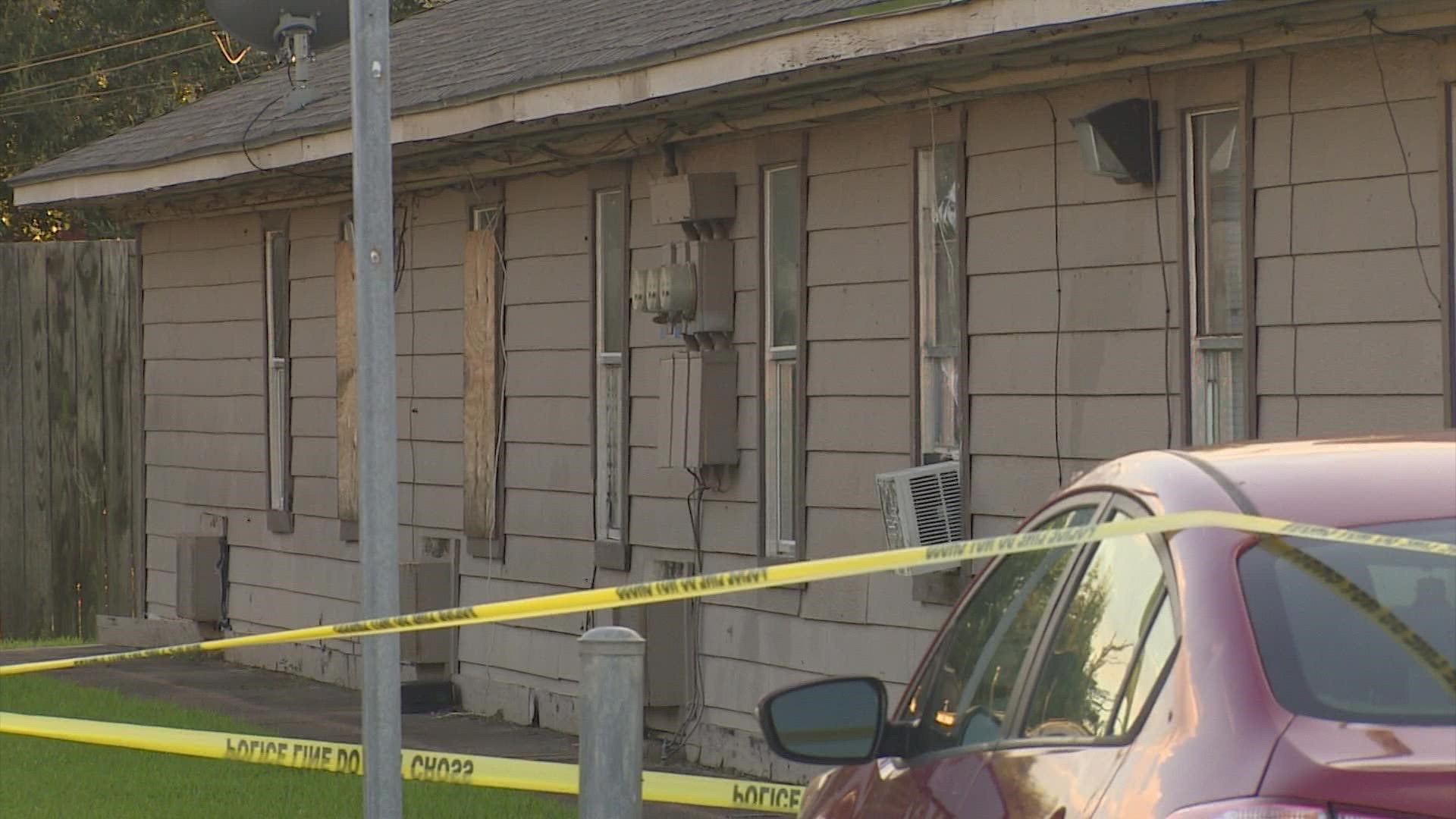 HOUSTON — A woman was shot and killed Saturday night in the South Side area, according to the Houston Police Department.

HPD received a call about 5:30 p.m. from the 3000 block of Faulkner near Scott Street. Police arrived to find the woman dead at the scene.

Homicide investigators are in route to 3000 block of Faulkner St. One female victim is deceased upon officers arrival. #hounews CC5

Investigators said a man has been detained. It is still unclear whether he faces any charges.