Investigators said one victim was found shot to death in the parking lot and another was found dead in a street about 300 feet away. 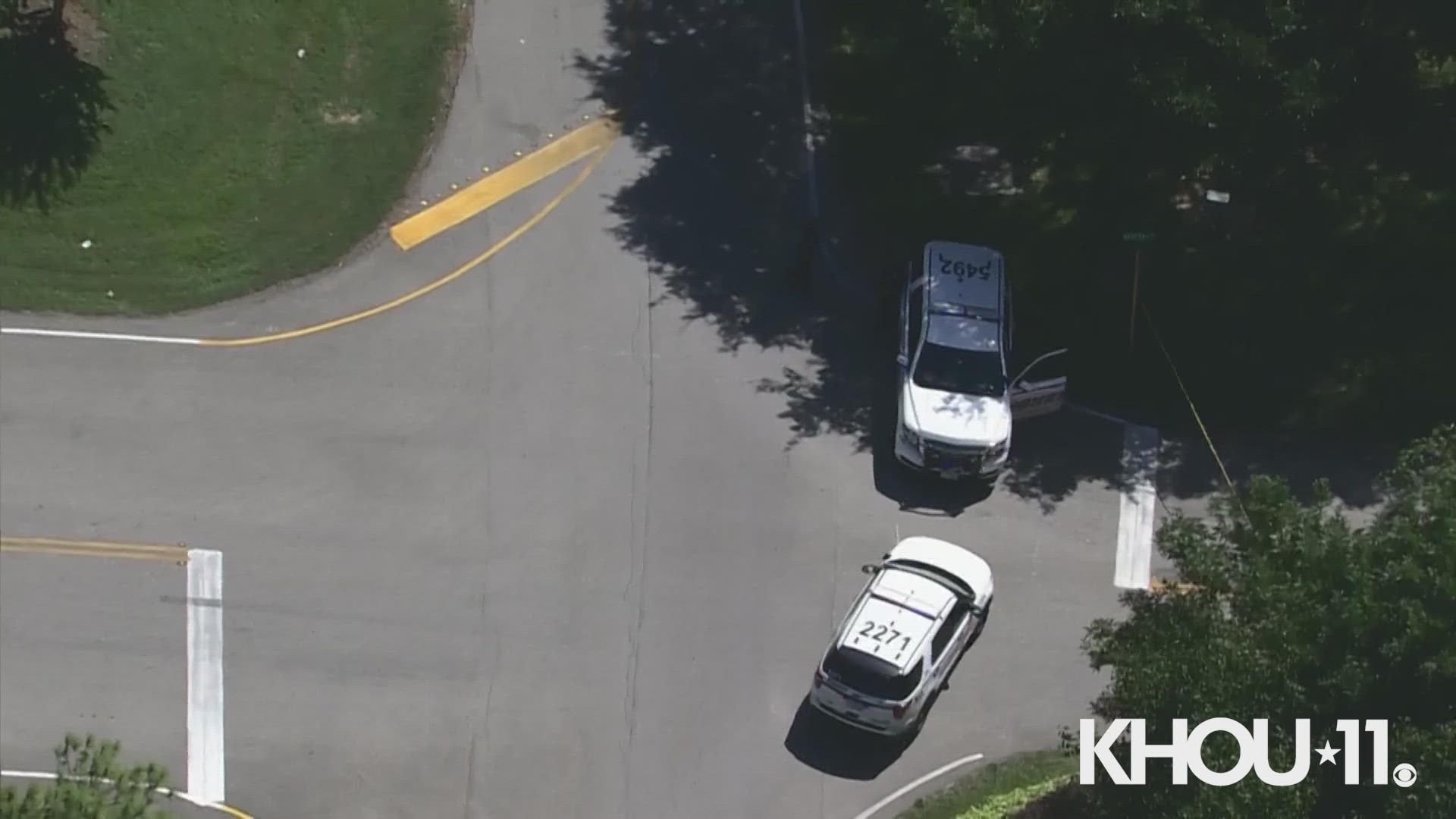 The Harris County Sheriff's Office said a shooting took place at about 9:45 a.m. at an apartment complex in the 900 block of Cypress Station Drive.

According to HCSO, one victim was found shot to death in the apartment complex's parking lot. Another victim was found about 300 feet away, in the 500 block of Redleaf Lane, investigators said.

Investigators said the second victim was walking on Redleaf when he was struck by a black SUV that was being driven by the suspect.

Authorities said they're trying to find surveillance video of the incident. They also said they're interviewing witnesses at the apartment complex.

It's early in the investigation, but authorities said it appears that the victims knew each other. Due to the impact on Redleaf, investigators said the suspect's black SUV would have front-end damage.