It happened Sunday night outside a Speedy Mart on Bissonnet Street near Fondren Road. 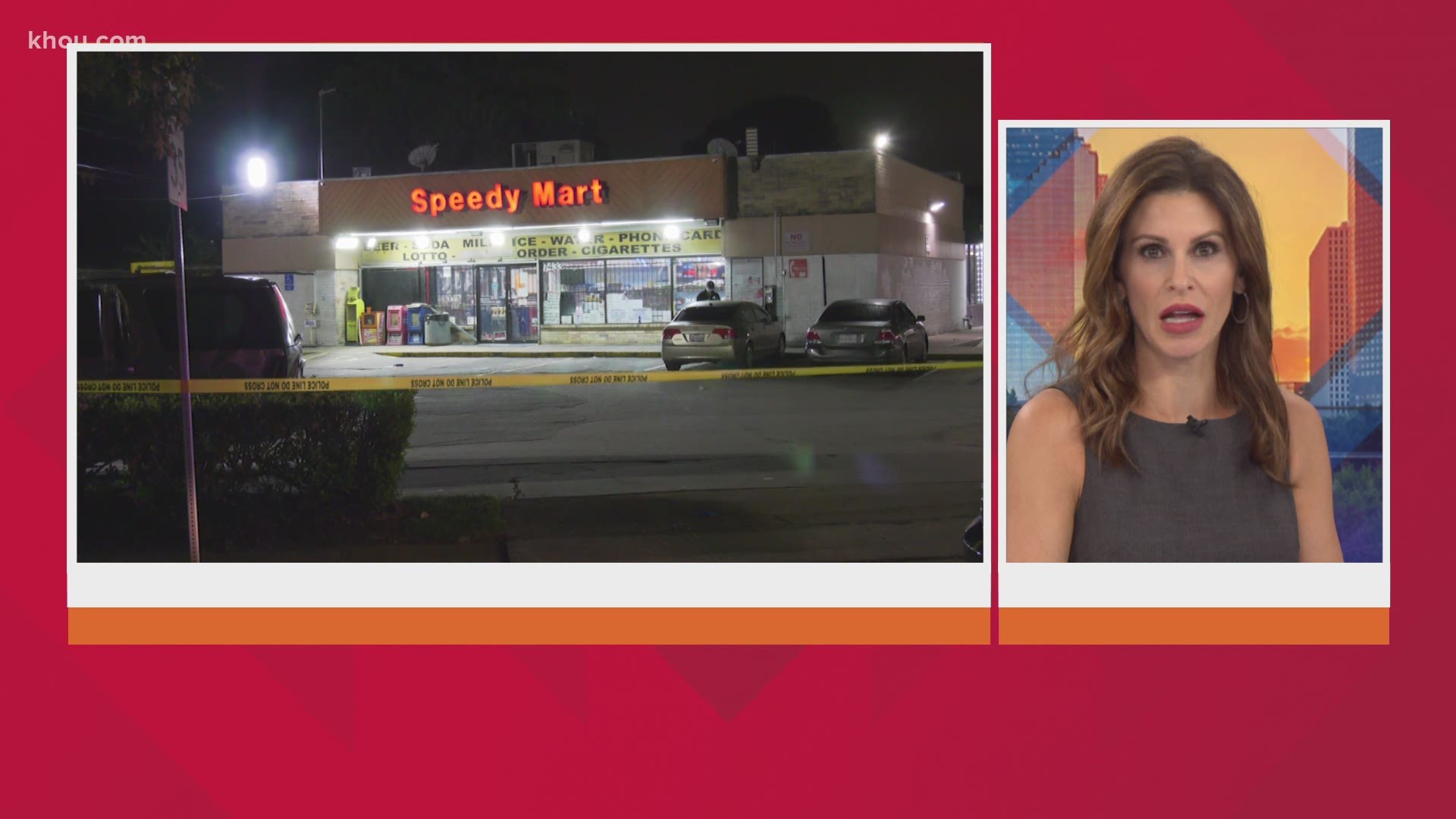 HOUSTON — Houston police are investigating an argument that turned deadly over the weekend.

It happened inside the parking lot of a Speedy Mart about 11:30 p.m. Sunday in the 7400 block of Bissonnet Street near Fondren Road.

Investigators said a man with multiple gunshot wounds was found dead. They believe the victim had been in an altercation with his alleged shooter. At some point, a gun was pulled, and shots were fired.

Several witnesses were still at the scene when officers arrived, but the gunman was already gone.

Police are now searching for the shooter, who they described as a man possibly in his 50s.

Investigators did not identify the victim.

If you have any information related to the shooting, please call Crime Stoppers of Houston at 713-222-TIPS (8477).