Woman in wheelchair fatally struck by vehicle on Westheimer

Houston police said the driver claims he was passing through a greenlight and didn't see the woman. 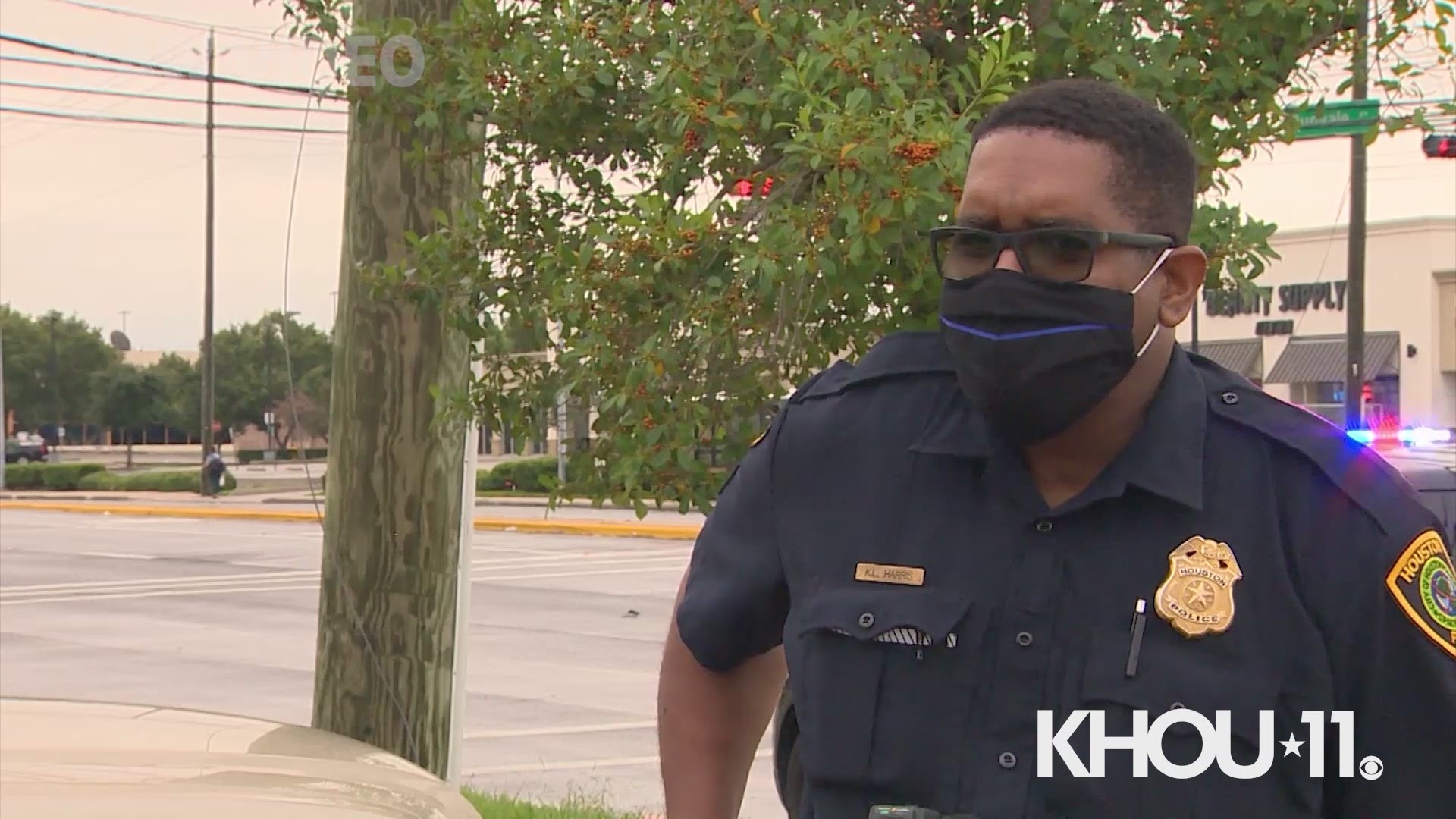 HOUSTON — Houston police are investigating the tragic death of a woman in a wheelchair Monday morning after she was stuck by a vehicle.

It happened about 6:23 a.m. at the intersection of Westheimer and Dunvale roads in southwest Houston.

The victim has been identified as a 65-year-old woman, who was pronounced dead when officers arrived.

Investigators said the victim was using a crosswalk but attempted to cross the street at the wrong time.

According to police, the driver claims he was passing through a greenlight and didn't see the woman.

Police said the driver stayed at the scene and cooperated with the investigation. He's been released.

The victim did have identification on her, but her name hasn't been released.

All lanes of traffic on Westheimer had been closed in both directions as officer investigated, but the accident has since cleared.