Police say she was walking in southwest Houston across Fondren when she was struck by a car. That driver fled. 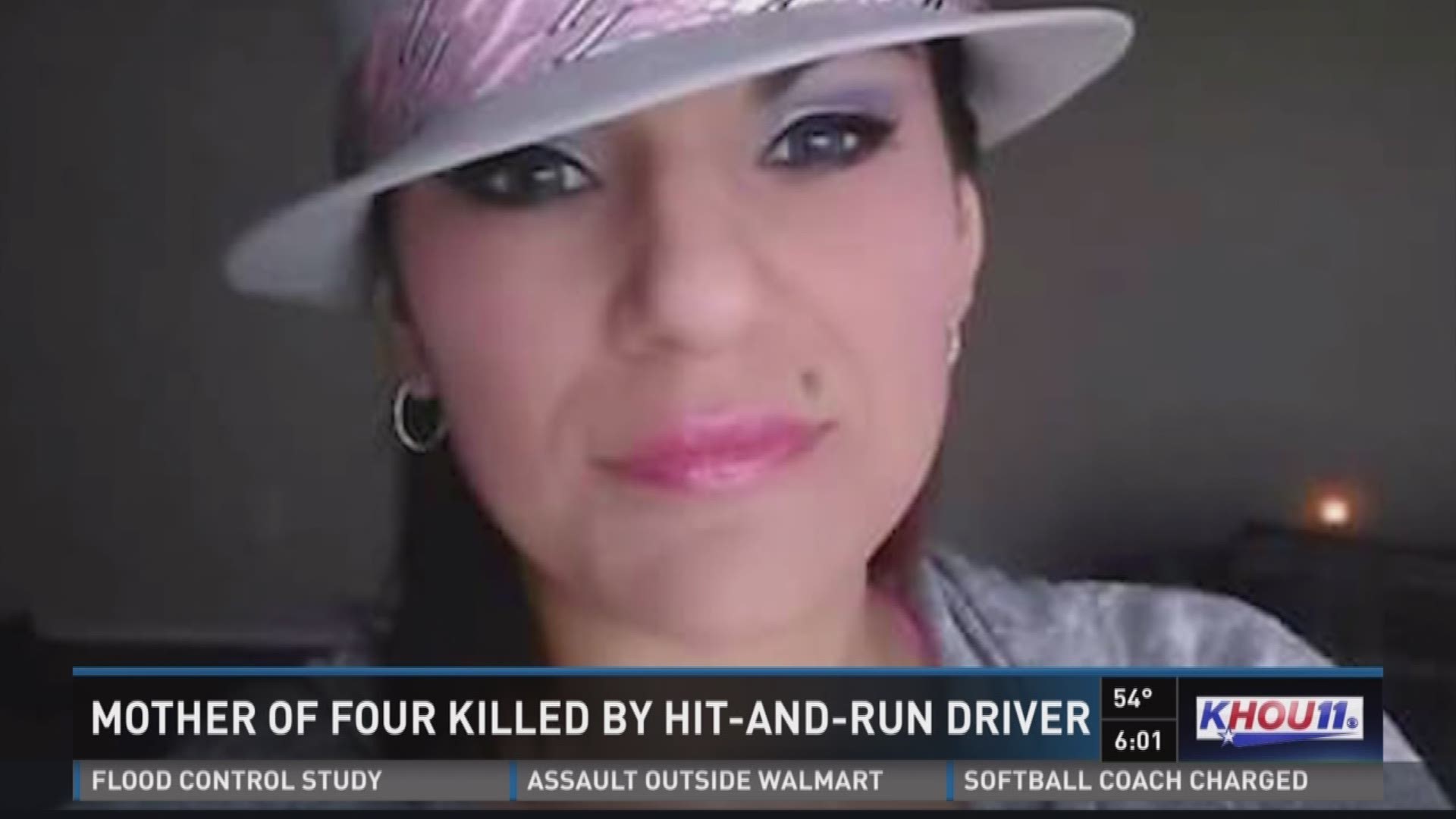 A Houston mother of four was killed tragically over the weekend by a hit-and-run driver.

Police say she was walking in southwest Houston across Fondren when she was struck by a car. That driver fled.

“You left her there," Victoria Casteneda said.

They are the four words Victoria Castaneda can’t get out of her head.

Her little sister, her only sister, Patricia Rodriguez, was taken without word or reason.

It was Saturday night, and it was dark. Police say Rodriguez was walking when she was struck by a car and left lying in the street.

She was pronounced dead at the hospital. Her family says there’s just so much unknown.

“How long she was laying there. If she was hurting. If she cried," Casteneda said.

They say a mother of four, a person who was loved by so many, deserved better.

“You don’t just leave somebody there. She's not an animal. She's a human being. She had heart. She breathed air," Casteneda said.

It’s a family that's no stranger to tragedy. Victoria’s father was also taken in a hit-and-run three years ago. That driver, too, has not yet been found.

The only information police had was that driver was in a maroon Nissan Murano. They fled southbound on Fondren.

If you have any information, you call Crime Stoppers at (713)-222-TIPS and even earn a cash reward.