The family's attorney said he knows the agent’s identity but can’t make it public because the FBI has filed a protective order. 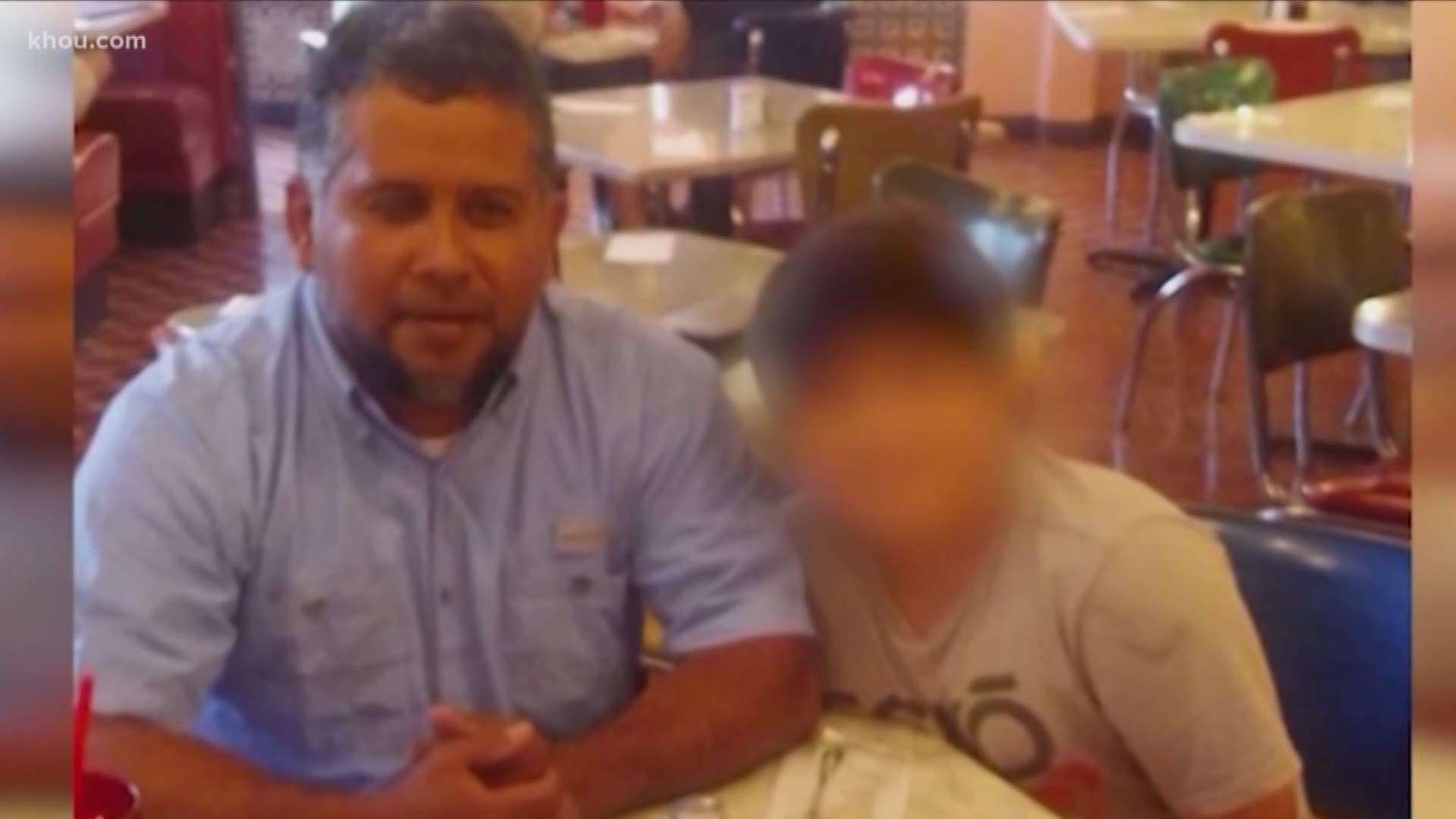 HOUSTON — Two years after a kidnapped Montgomery County man was shot and killed by an FBI agent during a rescue operation, his family continues to grieve.

Ulises Valladares’ family accuses the FBI of covering up the truth. On Jan. 24, 2018 Valladares and his 12-year-old son were tied up. Valladares was taken and held for ransom.

Valladares’ family has added the agent to a lawsuit they filed last year, but he’s not being named just yet. They say the heartbreak over the last two years hasn’t gone away as they wait for answers to what really happened the night Valladares was killed.

“They need to say what went wrong. They need to apologize and they need to compensate a son who needs help from his dad," said Randall Kallinen, the family’s attorney.

Valladares’ autopsy report reveals his death was ruled a homicide. However, the Department of Justice declined to press federal criminal charges back in September.

Kallinen said he finally knows the agent’s identity but can’t make it public because the FBI has filed a protective order.

Valladares’ mom and son are now suing the unnamed agent they believe wrongfully killed their loved one.

“What do you do when the government obviously killed the wrong person and they do nothing?" Kallinen said.

According to Valladares’ son's legal guardian, Brooke Pearce, he is trying to figure out his new normal.

“He is still seeing a therapist almost weekly,” Pearce said. “Our house, actually where we live now, was actually broken into, so it brought back a lot of feelings.”

Pearce is the boy’s half-sister. She had just learned they were related a year before Valladares was killed.

“Since we didn’t grow up together, he knew that he was an orphan," Pearce said. "He didn’t really have his family there. He didn’t have his parents, still growing up without his parents. We had a very hard time transitioning because I’m sister-mom. Nobody wants to listen to their sister.”

She said her brother deserves to know the truth.

Two of the four suspects have been sentenced to prison, and the other two are awaiting trial.

The FBI said they don’t comment on pending litigation.

The Harris County District Attorney’s Office is investigating and a grand jury will review the evidence later this year.