Family of Texas teen who died from brain-eating amoeba pushes for awareness, prevention

Michael Riley Jr.’s family said they are now advocating for nose plugs and hope both tragedies will lead to more research and awareness. 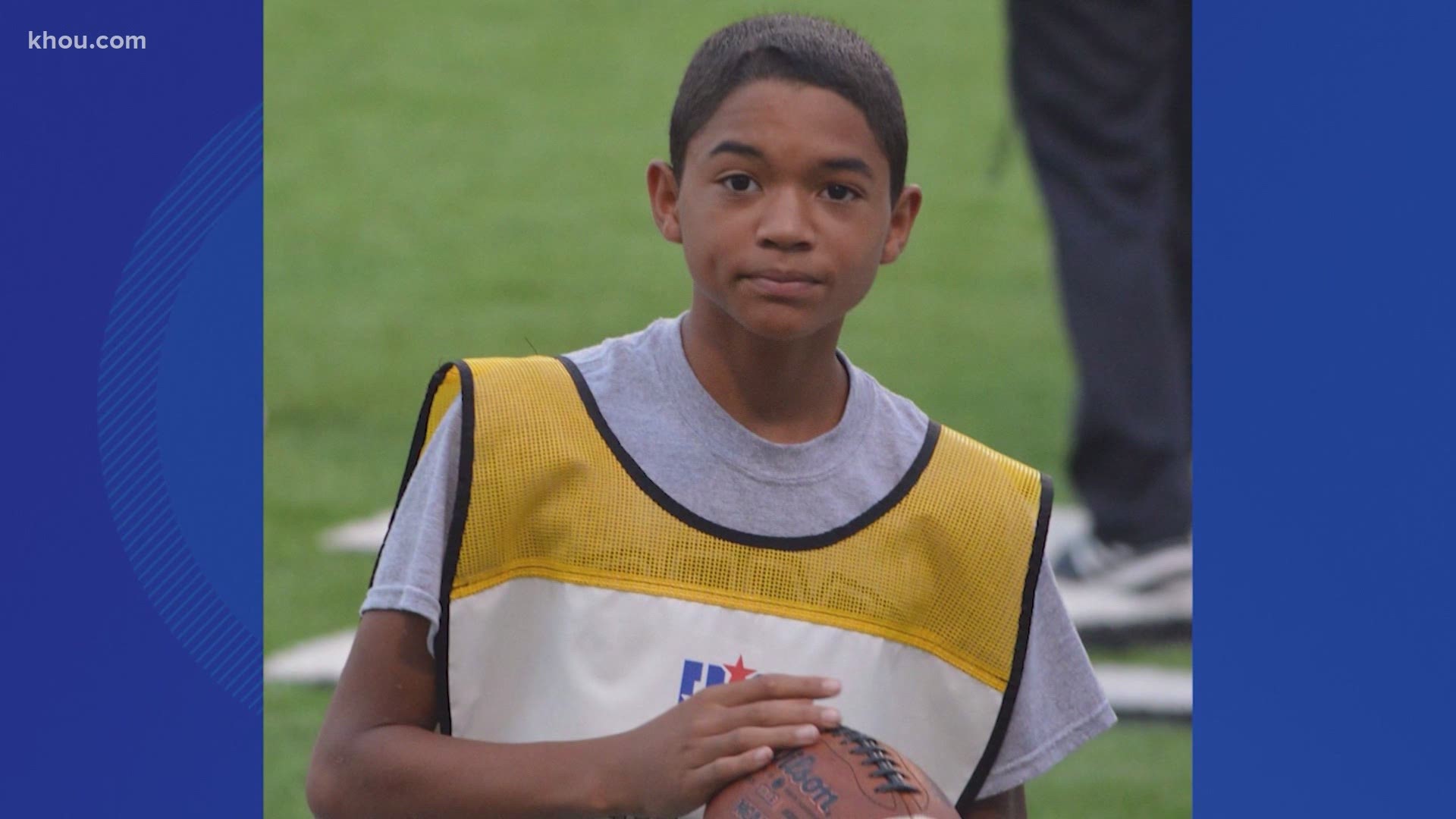 HOUSTON — State officials say they've never heard of this kind of amoeba getting into a city's water supply in Texas before, but a Houston teenager died from a brain-eating amoeba five years ago after swimming in a lake.

“I think our whole family is just in shock,” said Jennifer Hohman, a relative of Michael Riley, Jr. who died at the age of 14 from a brain-eating amoeba in 2015.

“He was a phenomenal athlete. He ran track," she said.

After his track team decided to do a lakeside run, they jumped in. Days later, he had a headache, fever and was hospitalized.

“I remember going to the hospital and seeing the desperation, not knowing what was next, because not a lot of people get this," Hohman said.

“It’s actually commonly found in the environment if it’s looked for, but infections are rare," said Kristina Mena, PhD, a virologist and the campus dean of the UTHealth School of Public Health in El Paso.

She said brain-eating amoebas are found mostly in rivers and lakes but can get into city water supply, like the case that caused 6-year-old Josiah McIntyre's death in Lake Jackson.

“If for some reason there’s a series of events where perhaps the water isn’t moving through those pipes, and you have stagnant warm water, then this organism likes to be in that environment," Mena said.

There were 34 documented cases in the U.S. in the past decade, according to the CDC. However, when it’s your loved one, Hohman said it’s one too many.

“What we hope through Mikey’s story and through this little boy’s story is widespread awareness and prevention, that our state and our country will take this seriously," Hohman said.

Doctors say this amoeba travels through your nose. Riley’s family said they are now advocating for nose plugs and hope both tragedies will lead to more research and awareness.