Caitlynne Guajardo was four months pregnant when her husband, who was out of jail on multiple bonds, allegedly killed her. 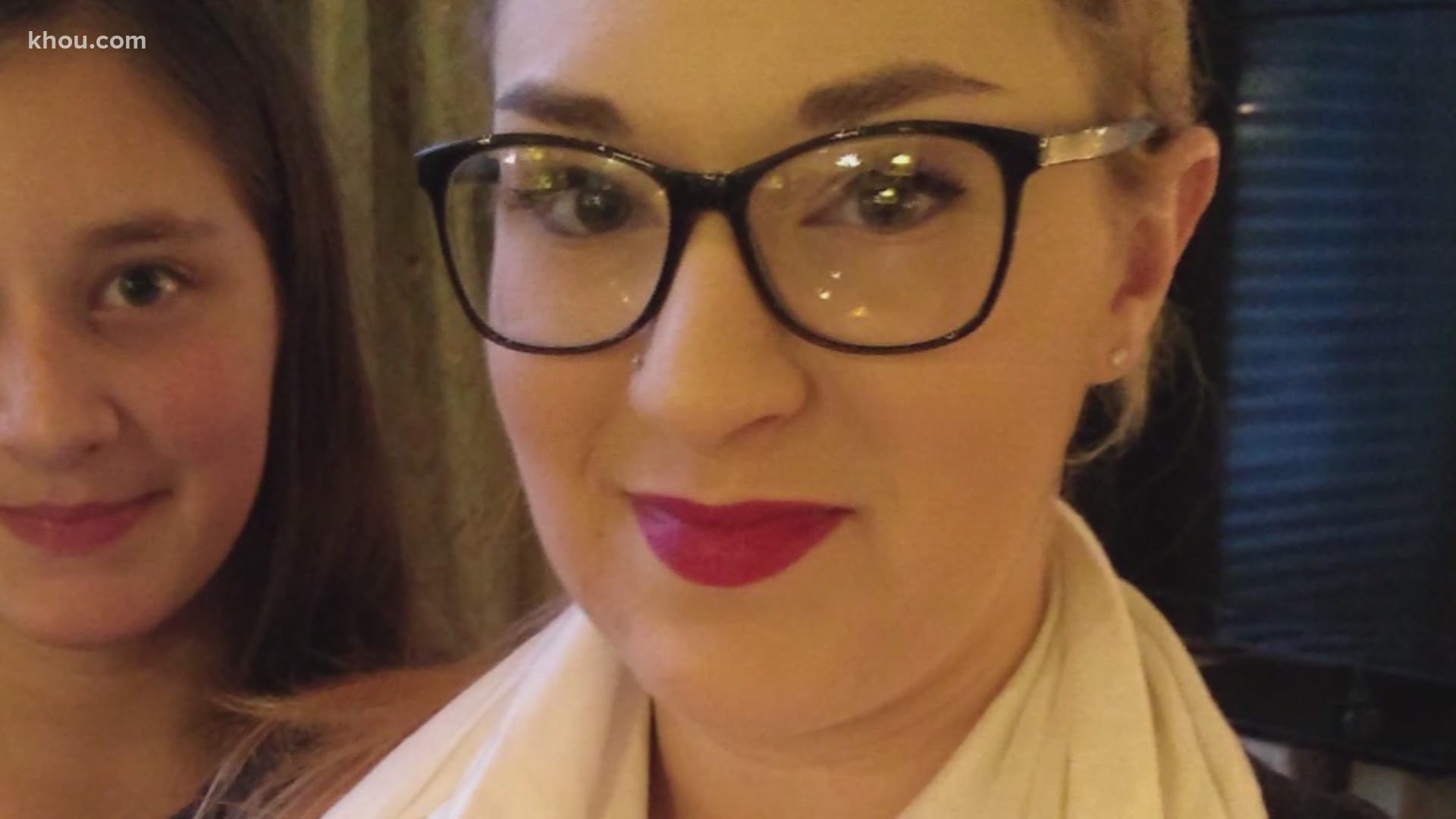 HOUSTON — One year ago, police said a woman who was four months pregnant was killed by her husband. At the time, the accused killer was out of jail on multiple bonds. Now, the family of Caitlynne Guajardo said they want Caitlynne's Law passed to make sure it doesn't happen again.

“Actually, the day before this (Caitlynne's death) happened, I was planning a wonderful gender reveal, we were so excited," Infinger said.

Investigators said Guajardo and her baby were murdered by Alex Guajardo at their Pasadena apartment in August 2019.

Alex Guajardo was out of jail on multiple PR bonds, meaning he didn’t have to pay. On the last charge for assaulting Caitlynne, he made bond just days before he’s accused of stabbing her to death.

A year after her daughter's murder, Infinger is focusing her efforts on advocating for Caitlynne’s Law.

“To make sure if you’re out on a PR bond, you’re not given another PR bond. It’s like there’s just no accountability," Infinger said.

“You just can’t hand out these PR bonds like popcorn and that’s what appears to be happening down at the courthouse," State Rep. Paul Bettencourt said.

Bettencourt said he plans to introduce a bill next session.

“We shouldn’t have people out killing other people. Bail reform has gone too far and it needs to be stopped," Bettencourt said.

If it had been stopped, Infinger said she could have found out if her grandchild was a boy or a girl, instead of planning a funeral.

“If I can save one life telling my daughter’s story, I think that would be amazing, I just want to get the story out," Infinger said.

Alex Guajardo is behind bars. He's charged with capital murder for Caitlynne's death as well as the unborn child.

Last legislative session in Austin, there were several bills on bail reform that never passed. Infinger hopes that during the next session, there will be new momentum.