The family says if another boat had not been so close to Reed's boat, he wouldn't have been knocked overboard and drowned. 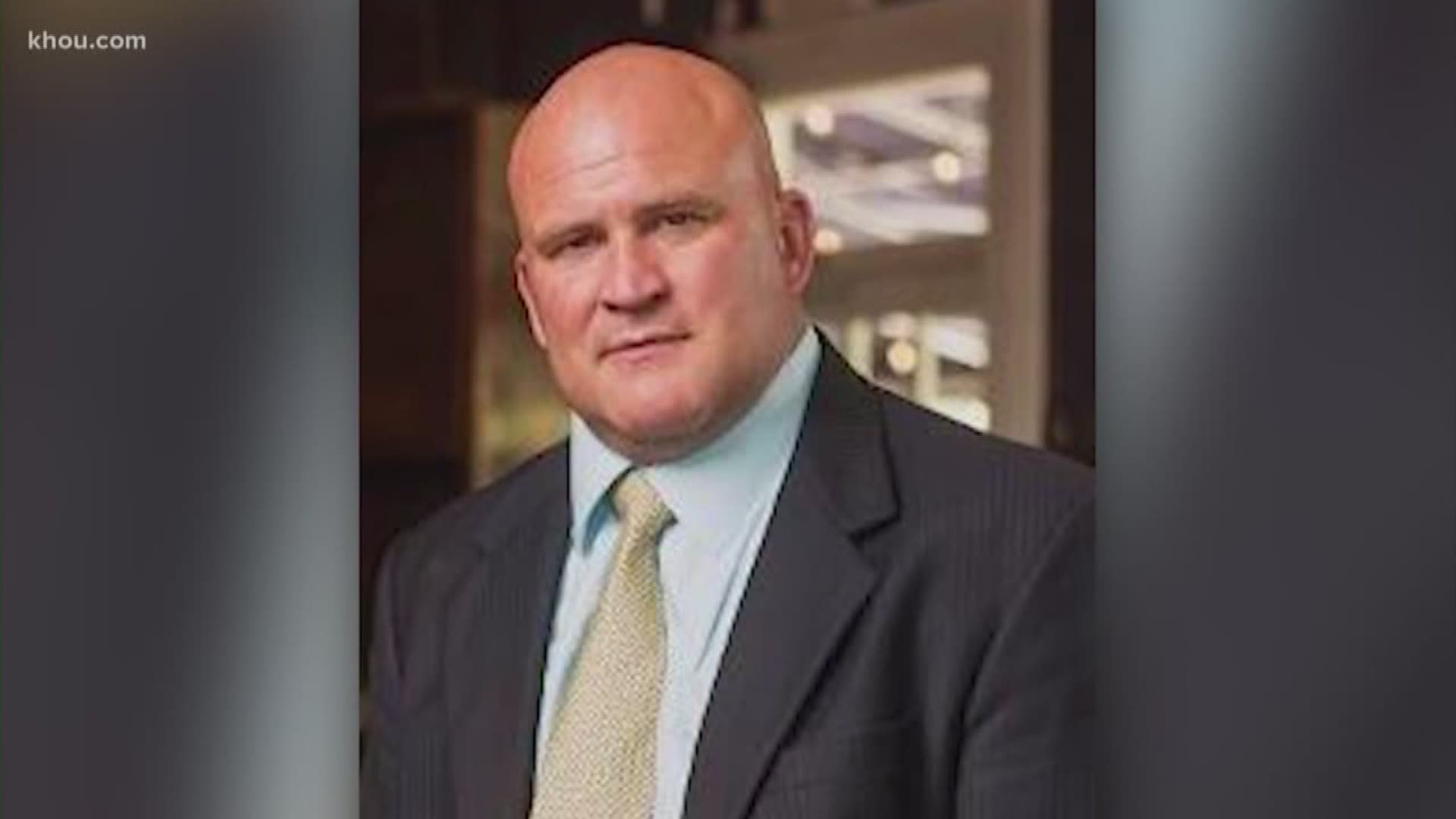 GALVESTON COUNTY, Texas — The family of the former Kemah police chief who died in a boating incident last month is filing a lawsuit.

Chris Reed's family claims another ship was too close to Reed's boat and caused him to fall overboard.

The suit says Reed and his wife were cutting across the Houston Ship Channel, heading to the Texas City Dike, when a container ship owned by Mearsk was too close to them.

They say it caused a massive wave that knocked Reed overboard. When his wife tried to throw him a line, Reed was hit by another wave from the same boat and couldn't grab the line.

The U.S. Coast Guard said Reed was not wearing a life vest at the time. Authorities searched for him and found his body days later. 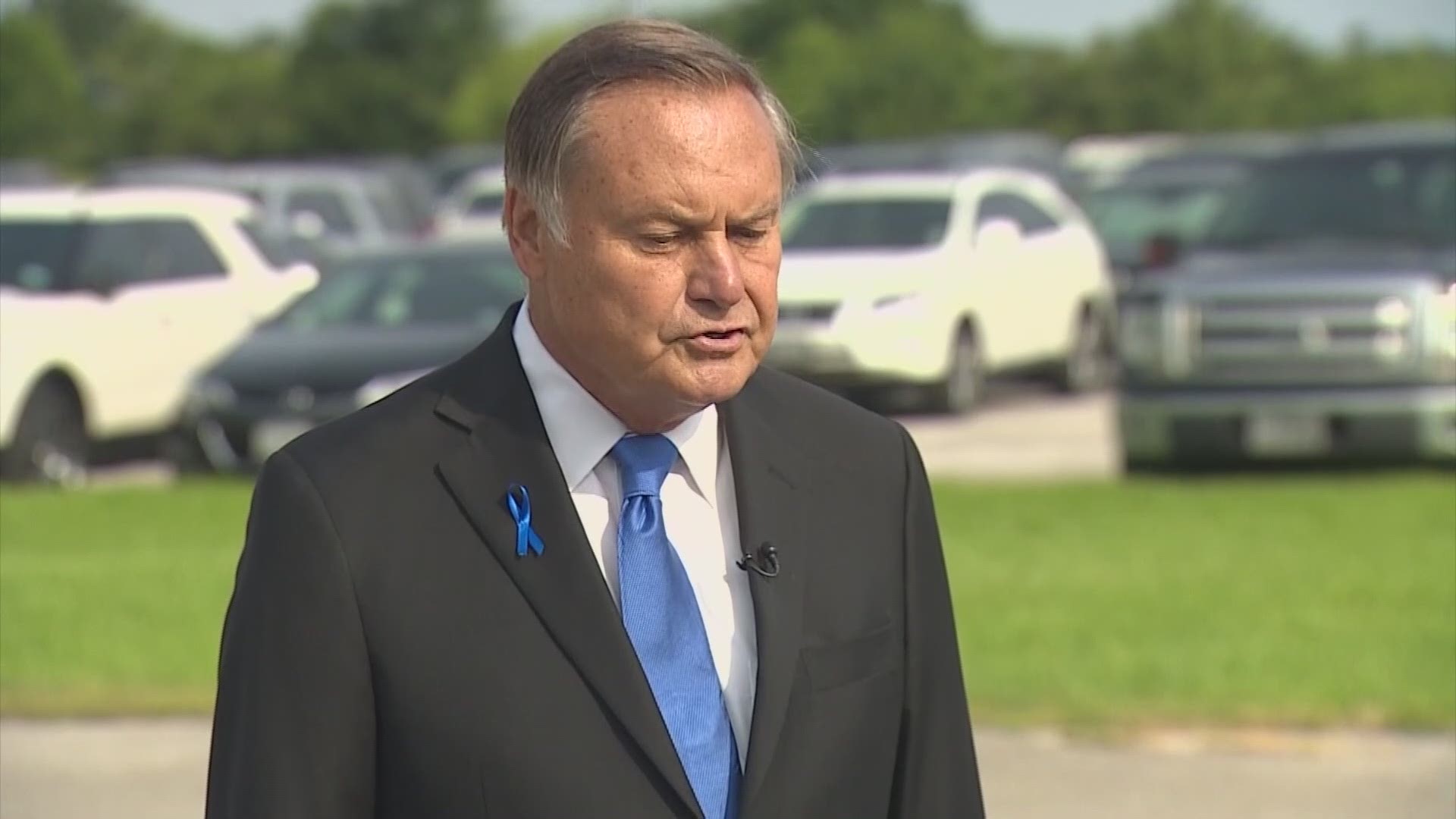