Family: Houston man who sent packages to little girls around the US meant no harm

The 42-year-old man's father tells KHOU 11 he has Asperger's syndrome and has the mental capacity of a 10 year old. 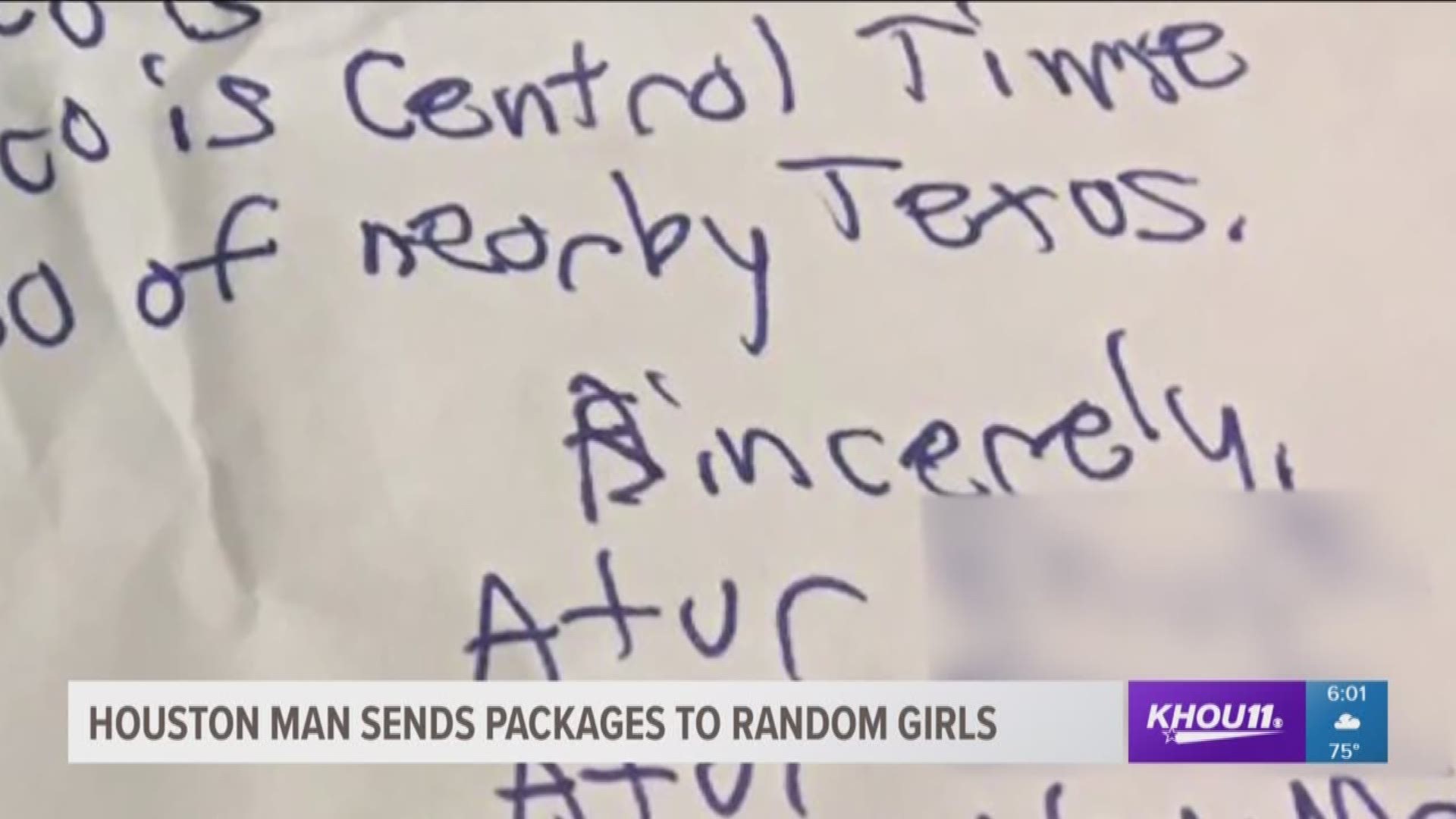 HOUSTON -- A Houston-area man has been identified as the individual who mailed unsolicited packages to little girls at schools across multiple states, but authorities say no crime has been committed.

It's been determined the man in question is not a threat, according to the FBI and the Harris County Sheriff's Office.

"Our investigators are aware of this situation, and are monitoring it. However, at this time, we are unaware of any evidence that a crime has been committed. We would urge anyone to come forward if they have evidence that this individual sent a child sexually explicit communications, or committed an overt sexual act with a child, or interfered with a legal guardian’s custody of a child," HCSO told KHOU 11 News on Tuesday.

The man’s father tells KHOU 11 he has Asperger’s syndrome and has the mental capacity of a 10 year old, although he is 42 years old. He "genuinely thought he was making friends" with the girls he sent packages to, and this is why the FBI decided he is not a credible threat.

Suspicions arose about a possible multi-state predator when girls in Alabama, South Carolina and Virginia started receiving packages at their schools last week. 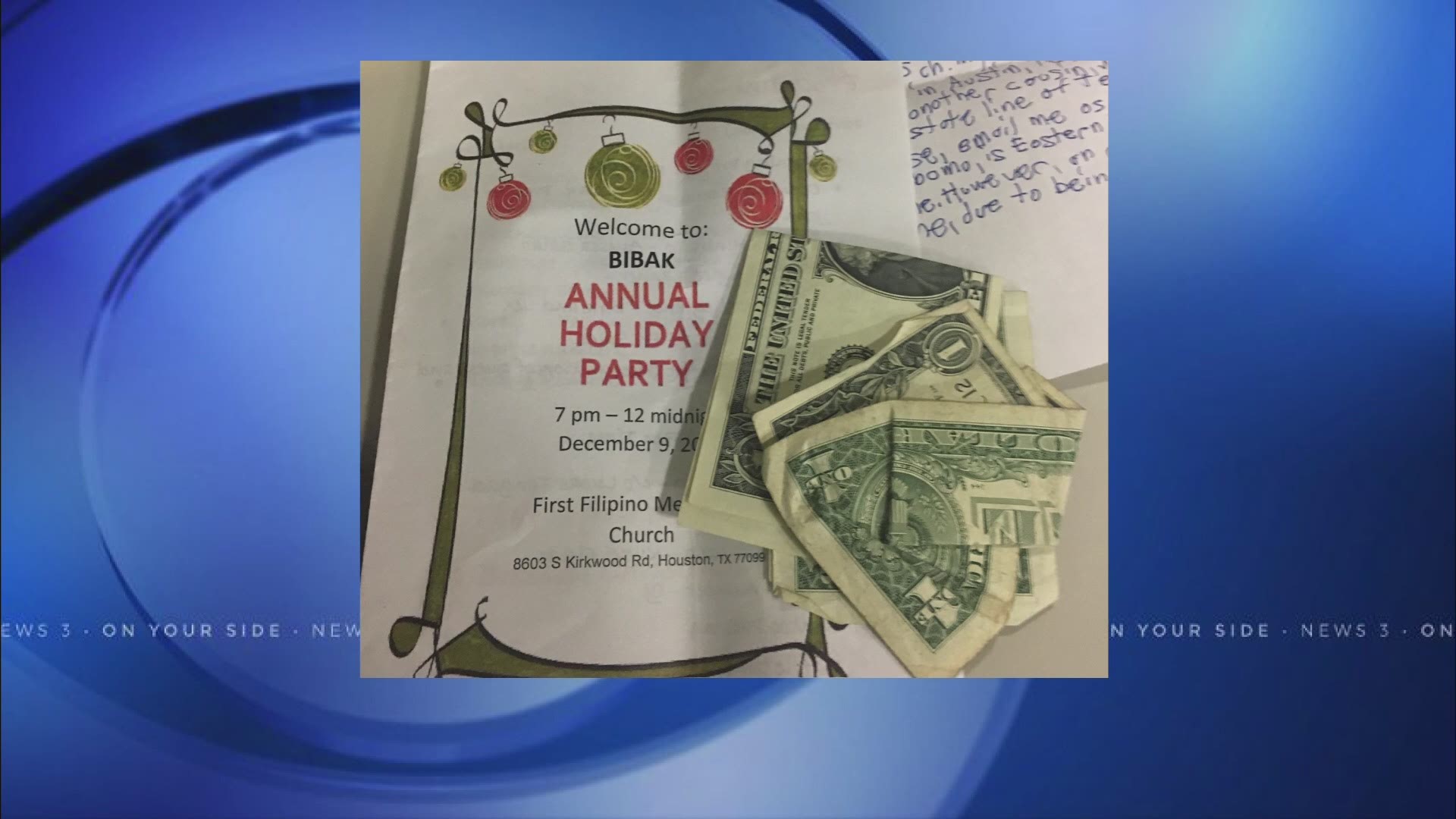 Officials in Alabama said the packages contained food and a letter signed "Atur Bhuck of Santa Fe, NM," as well as visitor's packages from New Jersey. "Bhuck" wrote he was 14 years old, mentally disabled and a target of bullying. He asked the girls to reply at two email addresses.

Authorities tracked an email address used to the Houston man in question. The FBI says more than 50 New Jersey visitor's packages were ordered from that email account in Houston.

According to the Covington County District Attorney's Office in Alabama, the sender ordered materials for dozens of underage girls in three states. Prosecutors also said the IP address has appeared on websites discussing girls' underwear and what music to listen to "when he visits his pen pal in Phenix City."

(The Associated Press and CBS contributed to this report.)