Family behind Tacos Doña Lena, on Yelp's list for best restaurants in the US, is living proof of the American dream

"An immigrant family that came to the United States with a big dream," said Angel Cabrera. "With a lot of work, a lot of sacrifices, you can make it happen." 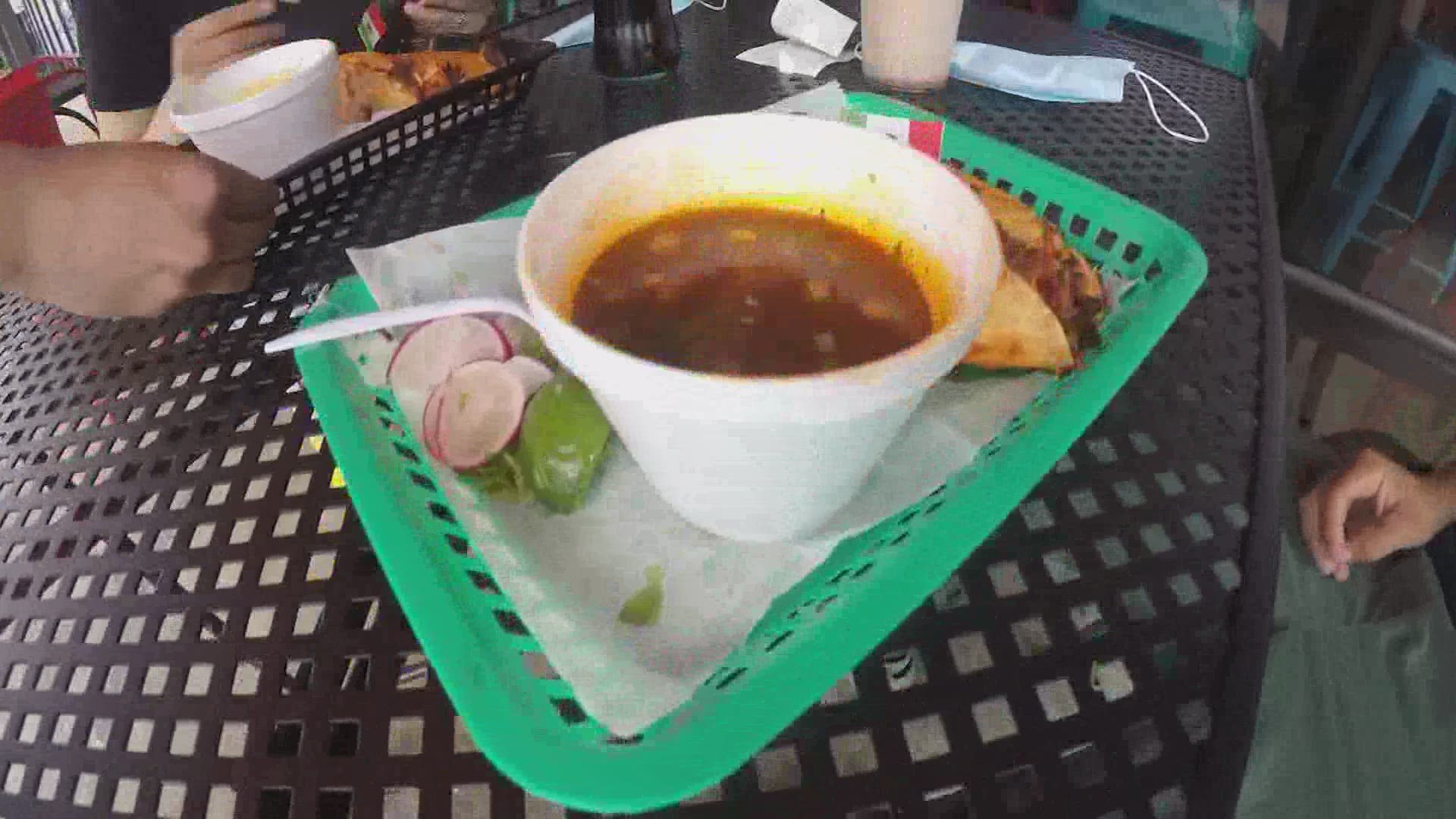 You might have heard of the Spring Branch small business. It’s one of Yelp’s top 100 restaurants in America. That accolade makes the backstory of the restaurant so much better.

“There’s more meaning to this Doña Lena,” said Angel Cabrera of his family’s restaurant which opened at 8788 Hammerly Boulevard in April 2020.

Positive Yelp and Google reviews help to draw in customers from as far as Pearland and Crosby. But it’s Cabrera’s mother’s recipes which keep people coming back, even in a pandemic.

Doña Lena Cabrera, her husband and her children immigrated from Salamanca, Guanajuato, Mexico, to Houston in 1991. Doña Lena began selling tacos out of the family’s small Spring Branch apartment.

“25-plus years, of her life,” Cabrera said. “That’s how she paid for my college. That’s how she took care of us. And how we got through, honestly.”

With that college education, restaurant experience and a dream of opening a family business, Cabrera rented space in partially-empty shopping center.

“And I was like, I honestly think if the food’s good, it’s going to happen. It doesn’t matter where I’m at," Cabrera said.

Cabrera says he and his family had nothing to lose opening a small business in the early months of the pandemic. His father had been laid off. Cabrera’s partner was out of work. The family needed to try.

KHOU 11 translated her message, in Spanish, for English-speaking viewers in Houston. “Oh! Well, thank you so much for all the support,” and to those who continue to come and support.”

If you peek behind the counter, you’ll see Doña Lena cooking seven days a week. Her husband buses tables. Their daughters work the register. And son Angel keeps the entire operation running.

The little #SpringBranch attracts a wide variety of people… including customers who don’t speak Spanish, but try to properly pronounce the type of tacos they want. That is so nice to hear! I love when people meet each other where they can! 🥰 #khou11 pic.twitter.com/agPXAWEByu

Even after decades of dreaming, The Cabreras never expected so much success within their first year of business.