The two girls were injured, as was the grandfather of one of the girls when he tried to save them. 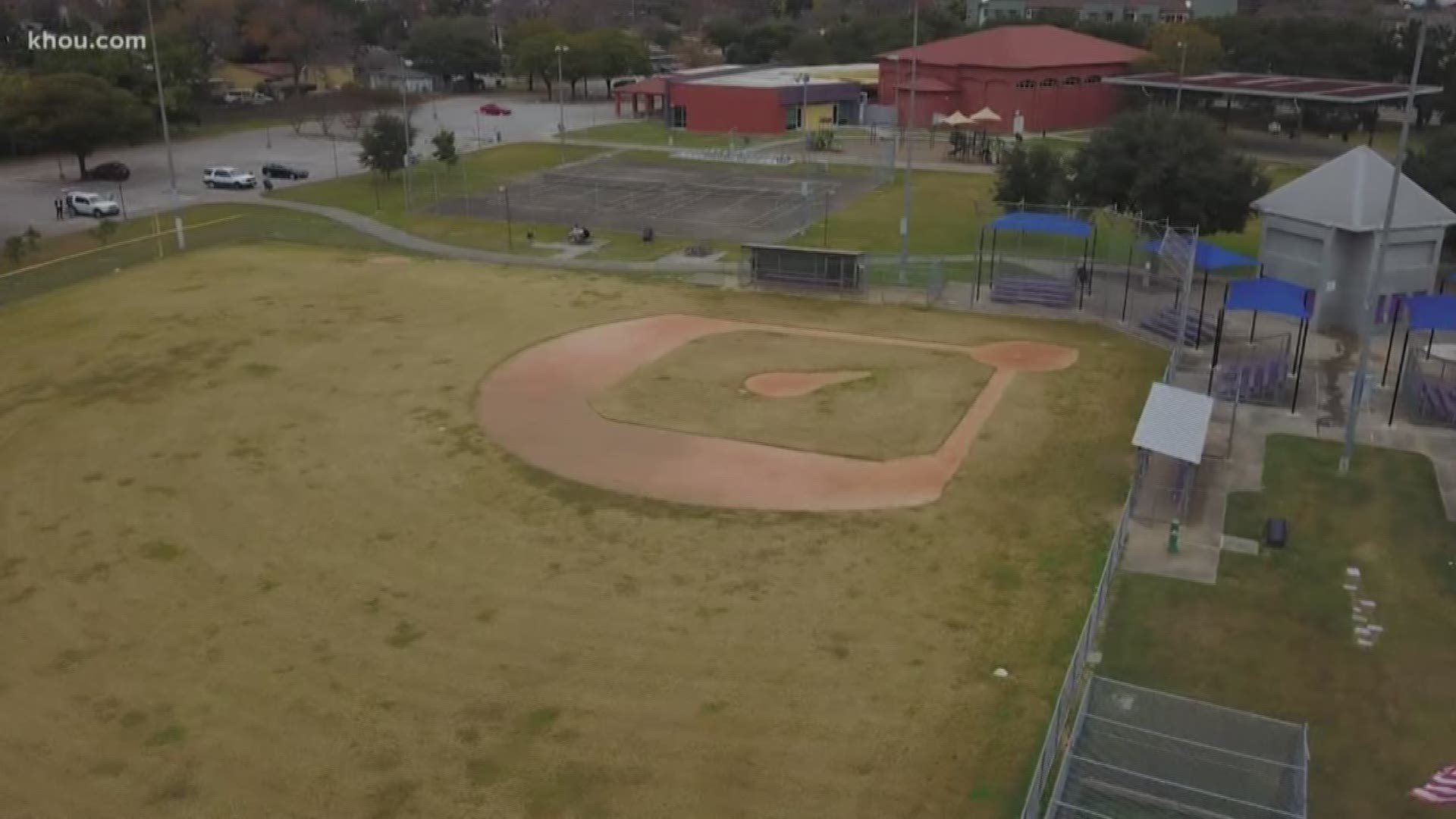 Two children and an adult were injured after coming in contact with an electrical ground box at a Houston city park earlier this year, and now the families of the two girls are filing a lawsuit.

According to an attorney for the families, Emma Lazcano, 9, and McKinley Ray, 6, came in contact with the box during a softball practice and were shocked. David Gilbert, who is Emma’s grandfather and coach of the team, was injured trying to save the girls.

“I saw Emma on the electrical box shaking a lot," Gilbert said.

He ran over to save her and was shocked himself.

“I grabbed her, and I couldn’t get her off from the electrical box, and I said, 'No, I'm not ging to let go, I'm not going let go.' I started pushing hard, pushing hard against my will," he said.

Emma’s teammate, 6-year-old McKinley, was shocked, too, trying to save her friend.

All three survived but are still dealing with the injuries, both physical and mental.

“She wants to make sure that her sister’s there. She doesn’t want to take a shower on her own. She’s having nightmares," Coleman said.

The day after the incident, Mayor Sylvester Turner ordered an investigation into the cause. He also ordered the immediate replacement of all electrical ground boxes in all city parks, which parks staff said then had begun at Moody Park.

But the families say it was too late.

“That something like this can happen at a public park where children are invited to play after the city had received multiple complaints of electrical problems truly shocks the conscious – it is wrong and outrageous.” Sean Roberts, attorney for the families said. “The responsible parties must be held fully accountable.”

The families are announcing a $25 million lawsuit against the City of Houston, CenterPoint Energy, Lindale Little League and park electrical contractors.

The city of Houston responded, saying that they had not been served with the lawsuit and went on to say, "As a reminder, Houston Parks and Recreation Department issued the statement below after the incident.

"All ground covers boxes at Moody have been inspected for safety and their replacement has begun with work to be completed as soon as possible.

Beginning with high-usage areas, all electrical ground boxes regardless of location within a City park, will also be replaced or upgraded for safety."

A spokesperson for Little League declined to comment because of pending litigation.

We left a message for the contractor and are waiting to hear back.

Credit: KHOU
Emma Lazcano, 9, and McKinley Ray, 6, came in contact with an electrical ground box back in September.