In 2018, Rosen spoke with KHOU 11 about his journey with the unforgiving illness, also known as Lou Gehrig’s disease. 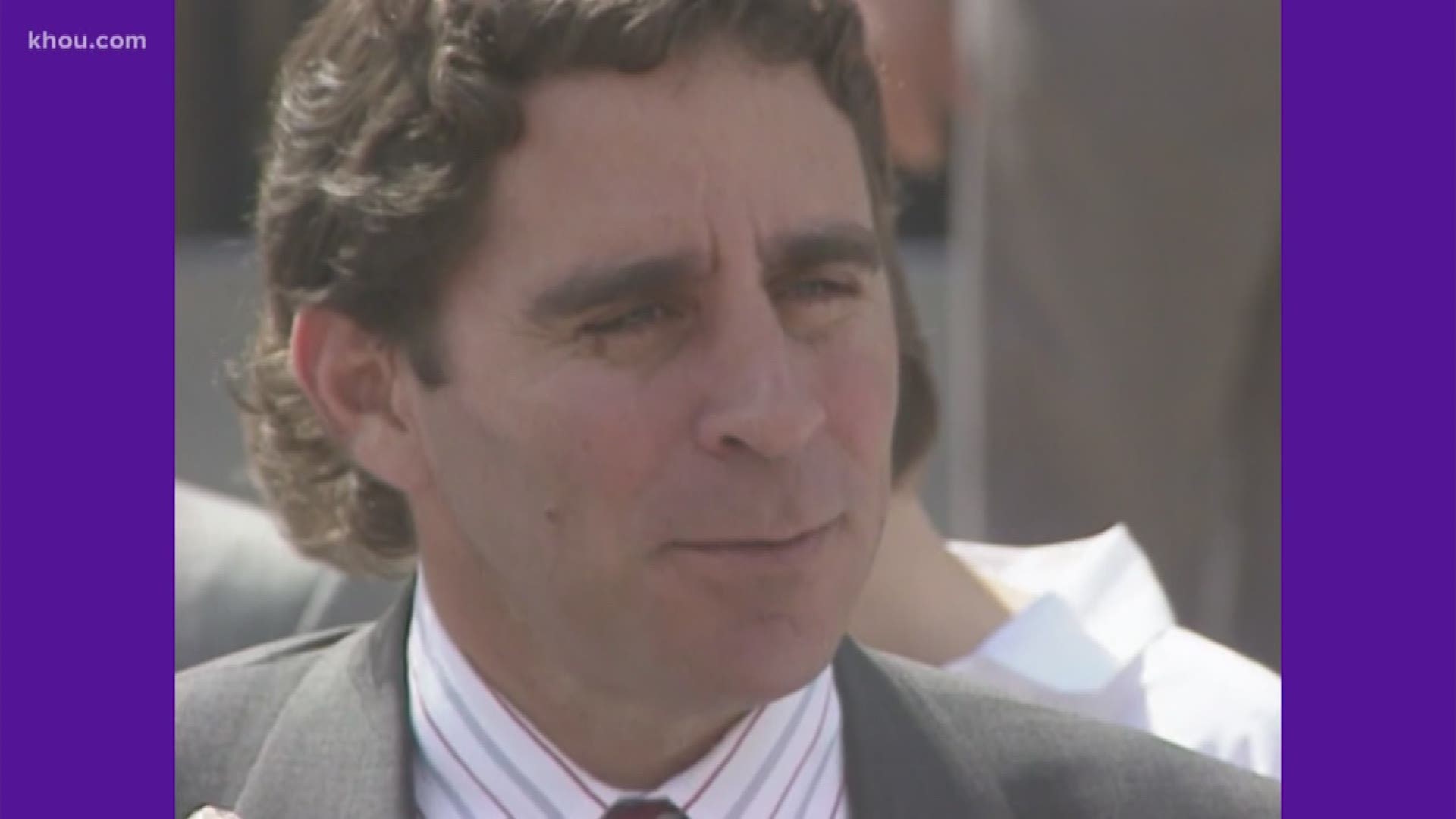 RICHMOND, Texas — Houston attorney Rocket Rosen died Tuesday after a 2-year battle with ALS. He was 65.

In his 38 years as a Houston attorney, \Rosen battled prosecutors in dozens of high-profile cases, including the Branch Davidian trial.

But it was his battle with ALS that may be his most important legacy.

In 2018, Rosen spoke with KHOU 11 about his journey with the unforgiving illness, also known as Lou Gehrig’s disease. The illness attacks cells that control the muscles, while leaving the mind intact. To date, there is no cure.

“I started feeling different—not depressed—like it finally wore me out, like the stress had finally met its goal,” he said. “Then in January of 2018, they diagnosed me with ALS on the same day my father passed at 91 years old. It was not a good day.”

Rosen said coming to terms with the diagnosis it wasn’t easy.

“Now all of a sudden, I can’t comb my hair. I can’t drive my car. I can’t wipe my bottom. Are you kidding me? I was so angry. So mad. I was a pity party. I felt sorry for myself. That lasted for about five months,” said Rosen.

It took a surprise visit from a longtime friend to bring him out of his depression.

“I thought about it. From that point on, I said, ‘People have it worse than you, Rocket Rosen,’” he said. “Now I’m as happy as I can possibly be. I want to be fun. I want to tell jokes.

Watch: Rocket Rosen opens up about living with ALS

“Yes, I’m frustrated. Some days I want to throw myself in front of that train, but I look up to God and I say, ‘I apologize. Thank you for letting me breathe the air and letting me do what I want, when I want, how I want, where we want in this country. We’re free.’”

Rosen said he hoped his story would be a wake-up call for others so he started recording videos with his life advice and posting the messages on social media.

The videos cover a wide array of topics including family, parenthood, career, motivation and respect.

“I’m trying to tell the young people: walk on your own, eat on your own, be courageous, be smart, be unselfish. How do you do it? That’s the question. I don’t know how you do it, but you can surely try,” Rosen said.

The first video has been viewed more than 40,000 times on Facebook, inspiring people all over the country.

We asked Rosen how he measured his success?

He says it has nothing to do with wins and losses in the courtroom.

The father of four daughters wants people to remember him as a man who always took small steps forward.